Blake Snell has pitched more and more like his former self lately, and we like that to continue against a weak Nats' lineup. We're also fading Albert Pujols coming off a big game, as well as betting against Alex Wood as he pitches at Coors Field tonight.

With more eyes hitting the NFL season, MLB player props might be holding more value at this time of the year than a month ago. With that said, I’m digging into every baseball market and hunting for value. The new Covers player prop page is also a great new tool for finding gems.

Saved by the Snell

Blake Snell has lowered his ERA from 5.22 to 3.66 over his last five starts. He hasn’t seen many great offenses of late, but he’ll get the Nationals’ Triple-A roster tonight — the same lineup he whiffed 10 batters over 18 outs last Sunday.

Snell owns an elite 31.4% K%, which would rank sixth in the MLB if he qualified. He’s also thrown at least 103 pitches in three straight starts, so his leash is long and THE BAT projects him for 106 pitches, 19.3 outs, and 8.17 strikeouts.

DraftKings has his strikeout prop at 7.5 and paying +105 to the Over, implying roughly 7.25 Ks giving bettors roughly a full strikeout of value.

Nothing is intimidating about Washington's lineup, and I’d bet most baseball fans couldn’t name six guys in the order. Snell had a season-high 23 swinging strikes vs. the Nats five days ago and finished with a CSW of 33%. He’s also topped his Over 7.5 punchouts in three straight starts. The spin on his fastball is up over those three games, and pitcher-friendly Petco Park is also in his favor.

Albert Pujols will likely draw the start today vs. Arizona lefty Tommy Henry. The 42-year-old has a hit in five of his last six games but is still a giant pinch-hit risk against a pitcher who might not get deep today.

Arizona’s Tommy Henry will be making his fourth big-league start tonight. Over his first three outings, he hasn’t topped 89 pitches and gets balls on the ground at a 36.4% rate which also works against the slow right-handed hitter. Henry struggles with command, and Pujols could also get on base without a ball in play.

Arizona is loaded with right-handed arms in the bullpen. As soon as they make the change, Pujols will likely give way to a left-handed bat off the bench. Pujols has a .182 average vs. righties with a weak .318 slugging percentage.

I want Albert Pujols to reach 700 as much as any other #stlcards fan, but even I can’t ignore these numbers.

Pick your spots, Oli. Secure division and Pujols still may have a shot.

Under 0.5 hits always has great plus-money odds, and Pujols is +180 to go hitless today. THE BAT has him as a 30% pinch-hit risk, and the Cardinal has seen four or more plate appearances just three times in his last eight games.

Alex Wood and the Giants will face the elements of Coors Field today, where the humidity is very low. Factor in the Denver elevation, and it could be a long night for the San Francisco starter.

Bettors might look at Wood’s last outing (where he whiffed nine Pirates) and drool at his K total of 4.5 today. Hit the Over button all you want, but I’m not buying it.

Coors is a tricky beast to slay as a visitor, and getting deep and punching out batters is something that affects starting pitchers in those markets. Wood has a career 8.26 ERA over 11 games at Coors and faces a Rockies’ lineup that strikes out at the third lowest rate in baseball at home (19.1%).

Wood only recorded 13 outs in his last meeting in Colorado this season. I’m torn between his Under 4.5 Ks at +107 or Under 16.5 outs (-140 at DraftKings), but am leaning on the total outs as some other books are as short as -195. Both plays project well with THE BAT and are +EV. 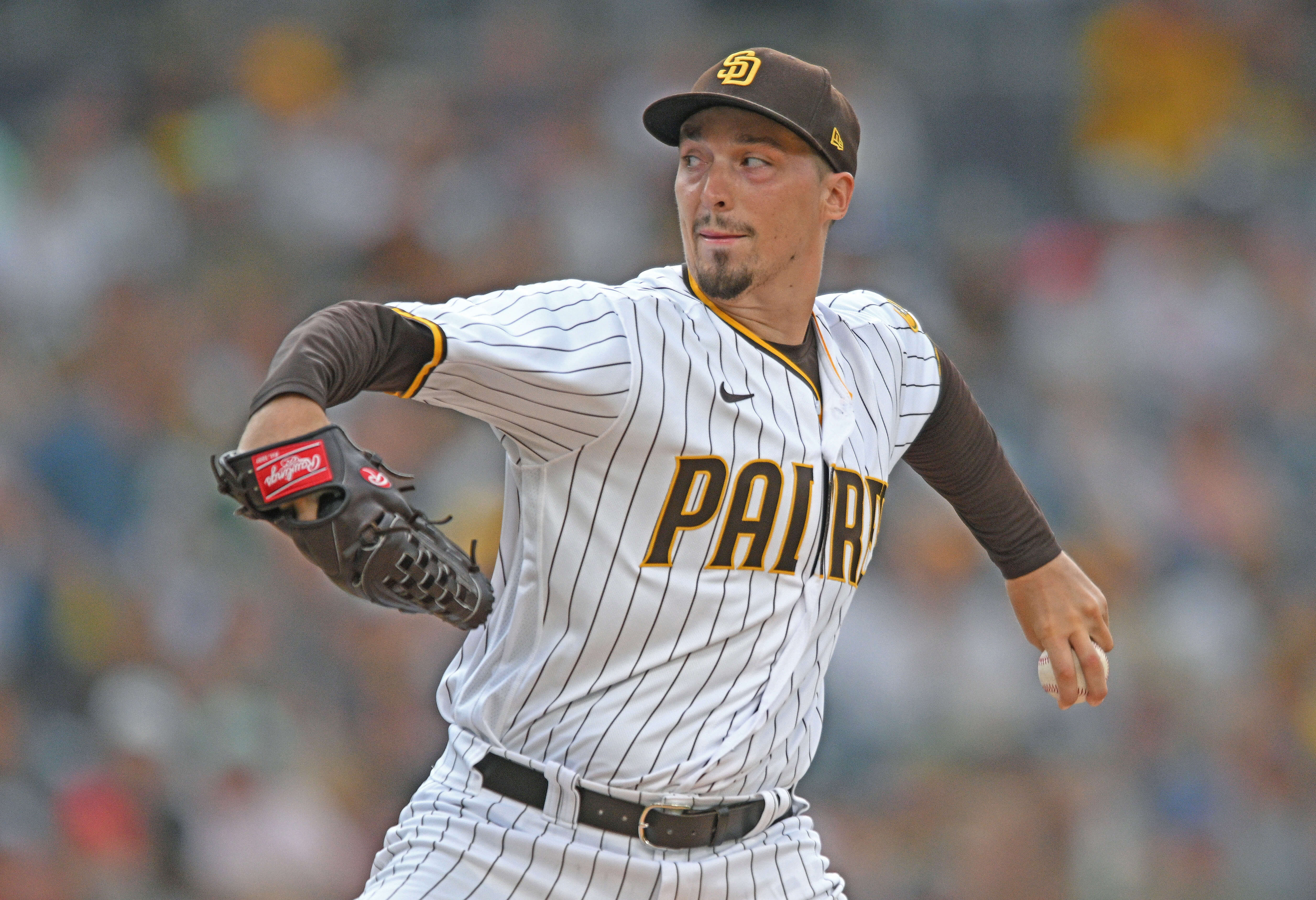