The Los Angeles Dodgers entered the 2020 MLB season as the betting favorites to win the 2020 World Series, and finally ended their 32-year title drought by defeating the Tampa Bay Rays in six games.

Now, we can turn our attention to the 2021 World Series odds, where the Dodgers are once again +500 favorites to defend their title. But there are worst-to-first stories in baseball all the time, just look at the Miami Marlins.

With that in mind, we dive into our value underdogs and sleeper picks to win the 2021 World Series:

I can’t believe I’m doing this again. Each and every year, I convince myself that “this will be the year” the Angels get Mike Trout back to the MLB postseason, and every year, they do what they always do, and disappoint.

It seemed like the shortened 2020 season was the perfect opportunity for the Angels to take that next step, but all it did was bring their biggest issue to light – starting pitching. The Angels ranked 29th in the MLB in starter ERA. Dylan Bundy was a great get for the Halos, but besides him, there wasn’t much else.

However, the Angels aren’t afraid to spend money and there are some big names out there in free agency this offseason. Expect the Halos to make a big push for Trevor Bauer, but someone like Marcus Stroman or Mike Minor would be a good consolation prize.

The lineup was not a problem in 2020, ranking fourth in the AL in runs scored. Frankly, any lineup that features Trout, Anthony Rendon, Shohei Ohtani, and David Fletcher is going to be good. But they won’t be satisfied with that. A guy like J.T. Realmuto or D.J. LeMahieu makes a ton of sense.

So, against my better judgment, after some big free-agent splashes, this is the year the Halos get Mike Trout back to the postseason.

The Toronto Blue Jays surprised most casual baseball fans when they nabbed one of the two wild-card spots this past season, after scoring the third-most runs in the American League. But the Jays’ flaws showed themselves as they were swept by the eventual AL Champion Tampa Bay Rays, most notably, inexperience and pitching depth.

Teoscar Hernandez had a breakout campaign and adds to the young core of Bo Bichette, Vladimir Guerrero Jr. and Co., but they could use another veteran bat in the lineup (maybe a reunion with DH Edwin Encarnacion?). While Hyun-jin Ryu was fantastic all year (aside from getting shelled in his postseason start), the Jays rotation needs a No. 2 to back him up. And if Nate Pearson can become the player the Jays are hoping he can, then all of a sudden, their rotation becomes a strength.

The Blue Jays’ biggest problem is that they play in the AL East with the Yankees and Rays, but the front office has proven they want to leverage their young talent and take the next step to contention by signing Ryu last offseason. So, don’t be surprised if they try to make a big splash in free agency.

It’s a new era for Mets baseball. Billionaire mogul Steve Cohen has reportedly been approved by the MLB to purchase the team with the promise of returning the club to its glory days thanks to a nice influx of cash. And he has a nice base to work with.

For starters, the Mets have the best pitcher in baseball in Jacob deGrom. Noah Syndergaard hopes to bounce back from Tommy John surgery, and look for the Mets to try and keep Marcus Stroman or round out their rotation with another top-end starter in free agency.

But what makes the Mets a good sleeper bet is that they’ve become a much better hitting team. With the likes of Pete Alonso, Michael Conforto and Jeff McNeil leading the way, the Mets led the Big Leagues in batting average and were third in OPS.

If this new Mets regime is for real, expect them to be aggressive in filling the holes on this roster, because with the right moves, this team is not that far away from contention.

Where can I bet on MLB World Series odds?

With the 2020 MLB season in the books, most sportsbooks and casinos will have World Series odds for the upcoming season posted. Check out the top sportsbooks in your region and see what they are offering for NHL futures odds. 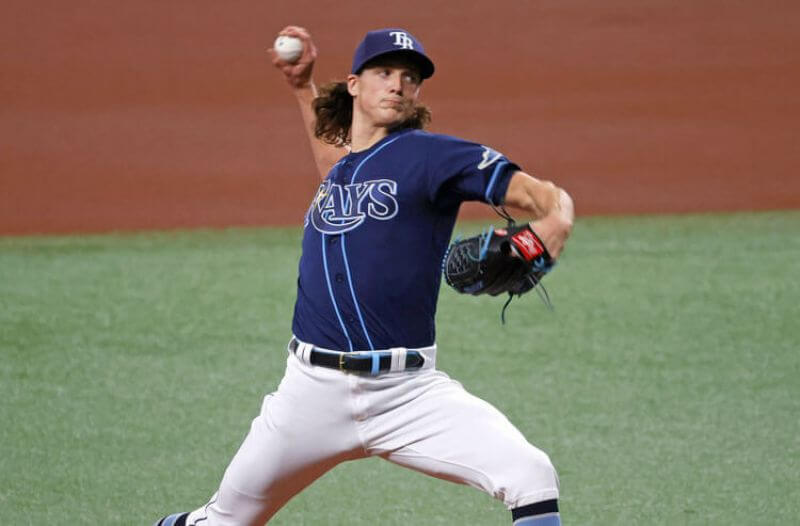 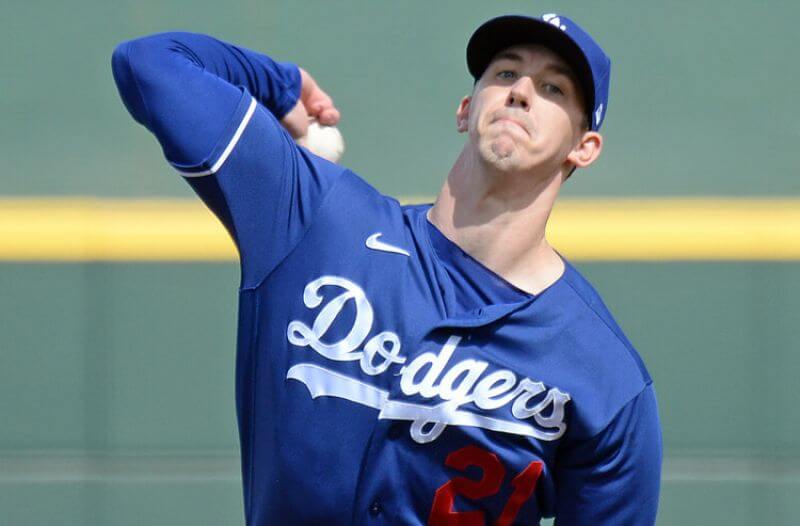 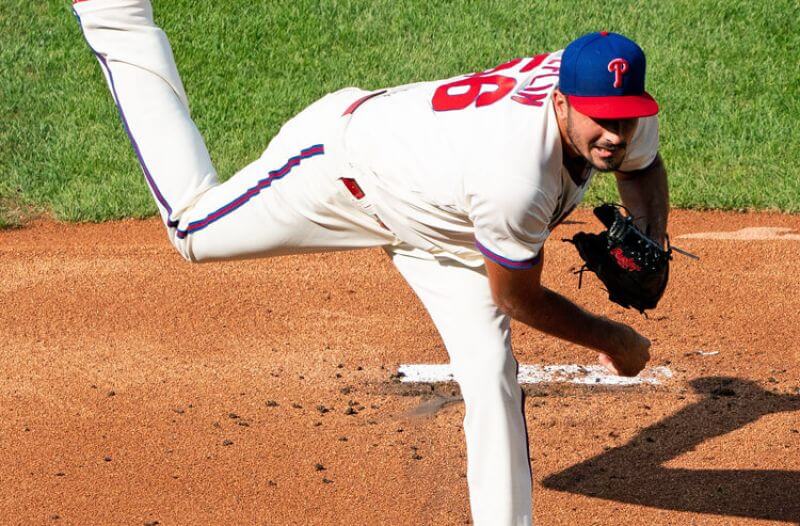 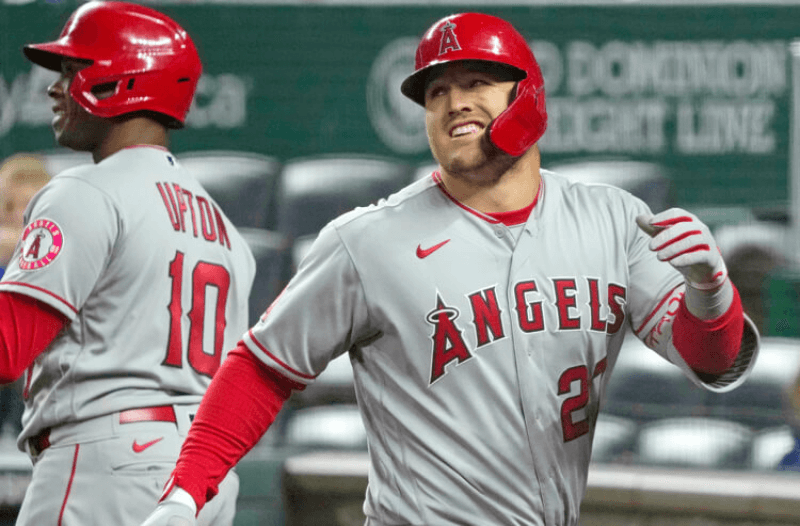 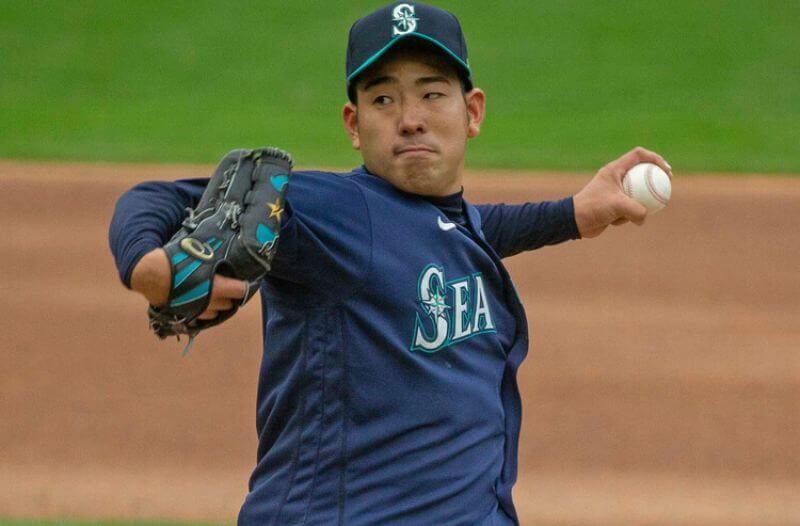 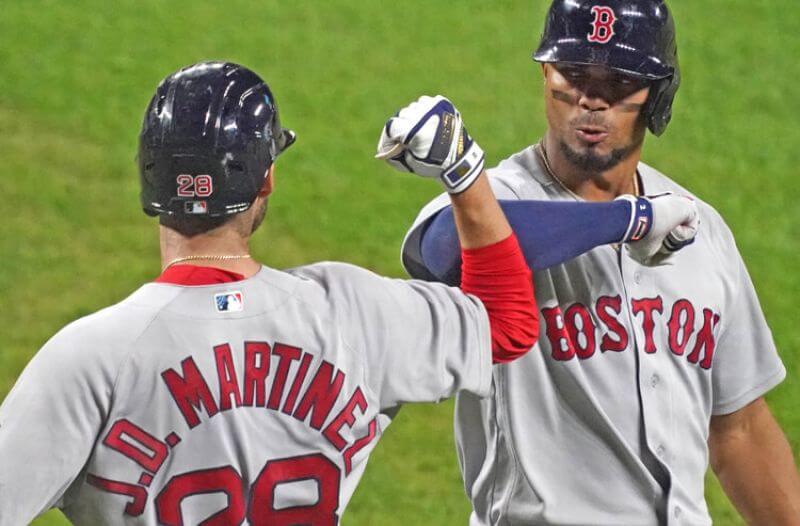 White Sox vs Red Sox Picks: Which Sox are Cleaner?
About Us
Contact Us
Careers
Our Team
Our Community