The MLB MVP odds race is starting to heat up now that we are six weeks into the 2021 season. The NL MVP favorite and AL MVP favorite continue to justify their spots with blistering starts to the year, but a number of players behind them have also been hot and moved up the board.

Star teammates are battling it out in the American League MVP odds race, while the National League MVP odds leader has been obliterating the baseball to jump from +900 opening odds to the +240 he's currently sitting at, and his biggest threat may come from a divisional pitcher.

There's a lot of baseball left, but let's check out the early MLB MVP betting odds and see who the leaders are as we enter play on May 17.

He remains the game's best player and going into action on May 17 was the MLB leader in FanGraphs' WAR (tied with Byron Buxton, who has jumped from +8,000 opening odds to +1,500 but is now on the injured list), on-base percentage (.462), and OPS (1.086). As incredible as Trout has been year after year, April was the best opening month of his career.

As long as he's healthy, this will remain his award to lose.

If anyone is going to steal the MVP award away from Trout it might be his teammate, Shohei Ohtani, who has surged up the odds board and is now second at +500.

The two-way star has flashed his unique talent early on, blasting 12 homers, as of May 16, which is tied for the MLB lead in addition to a .901 OPS. Accompanying his massive power is, of course, his 100 mph arm on the mound. Ohtani has made five starts this season but has displayed elite velocity and a putaway splitter that has helped him generate 14.03 strikeouts per nine innings and a 2.10 ERA over 25 2-3 innings. He's coming off his best performance of the season in which he set season highs with seven innings pitched and 10 strikeouts.

He'll never have a typical starter's workload and has been skipped a couple of times in the rotation due to various ailments, but even 15 starts of above-average pitching to complement his power bat would make him an immediate frontrunner for the AL's most prized award.

Vladimir Guerrero Jr. dropped 40 pounds in the offseason and it appears to be paying dividends. The 22-year-old is hitting a scorching .319/.440/.609 through 39 games and trails only Trout in OPS. Four players, including Ohtani are tied for the major league lead in homers with 12, but Guerrero is right behind them with 11. He had a three-homer, seven-RBI performance against Max Scherzer and the Washington Nationals at the end of a dominant first month.

Atlanta Braves right fielder Ronald Acuna Jr. is the early NL MVP odds leader at +240. Acuna is putting up Trout-like numbers to begin the season, hitting a robust .300/.396/.646 and has a share of the MLB lead in homers with 12 through 36 games.

The 23-year-old star flirted with a 40-40 season in 2019, falling three steals short to accompany his 41 homers, and is one of the most dynamic players in the game. He has six stolen bases this season.

Fernando Tatis Jr. avoided missing much time following an early-season scare to his shoulder and came back with a vengeance after returning from the IL, bashing five homers in a series against the division-rival Dodgers.

The San Diego Padres' exhilarating shortstop is up to nine homers through 26 games. Though his on-base percentage (.315) and OPS (.867) have dipped since that big Dodgers series, he eclipsed the .900 OPS mark in his first two seasons and has a career .365 OBP. The bat should turn the corner again soon. But he's currently out due to COVID.

With huge offensive upside on a strong Padres team, the 22-year-old should be in the MVP mix again after finishing fourth in voting last season.

The New York Mets ace has been a cheat code this season.

Jacob deGrom has dominated in all six of his starts, putting up an MLB-best 0.68 ERA and the No. 1 strikeout rate and WHIP in the game. He struck out 14-plus in three consecutive starts and has allowed one or zero earned runs in every outing. There's no reason to think the Cy Young favorite can't also have his name in the MVP mix. He opened at +3,300, was +1,400 last week, and now sits at +800.

While it's not common for pitchers to win the award, both Clayton Kershaw (2014) and Justin Velander (2011) have recently pulled off the feat and deGrom could put together an equally as dominant season as those two did. The 32-year-old deGrom placed fifth in MVP voting in 2018, the year he won his first of back-to-back Cy Young awards.

Most sportsbooks will display odds in the American format as listed above. When Trout ran away with the MVP award in 2019 his odds had a minus (-) sign ahead of the number for a large part of the season.

That means that a bettor in August had to wager $1000 to win $100 by betting on Trout to win MVP. Although this year's race hasn't even begun yet, some books already have Trout with odds as high as -125.

With Acuna's current odds, a bettor stands to profit $600 for every $100 wagered on him.

How to bet futures odds

While the bigger names tend to be strong favorites, there are also live long shots that can provide tremendous value. Look at younger players on the verge of breaking out, or guys that have already been playing at a high level but could take the next step now that they are in an ideal situation with a new team, coach or system.

Other players that can give a great payout are established stars coming off under-performing years due to injuries or other factors. If you're lucky you might be able to catch them in a bounce-back year.

For example in LeBron James' first season in Miami he was viewed as a villain or heel by the media and Derrick Rose who ended up winning MVP was the perfect foil for that. When Ron Dayne won the Heisman trophy back in 1999 it was viewed by many as a well-deserved reward for his entire career at Wisconsin.

The NBA MVP for example, almost always goes to a player on the best or second-best regular-season team in the league. While the Heisman trophy is almost exclusively given to a quarterback or running back - and over the last couple of decades has been overwhelmingly handed out to QBs.

Identifying those trends is a good way to separate the true contenders from the pretenders.

Where can I bet on American League and National League MVP odds?

Almost every online sportsbook and casino will provide MLB MVP futures odds. Check out the best sportsbooks available where you live and see what MLB betting odds they currently have available. 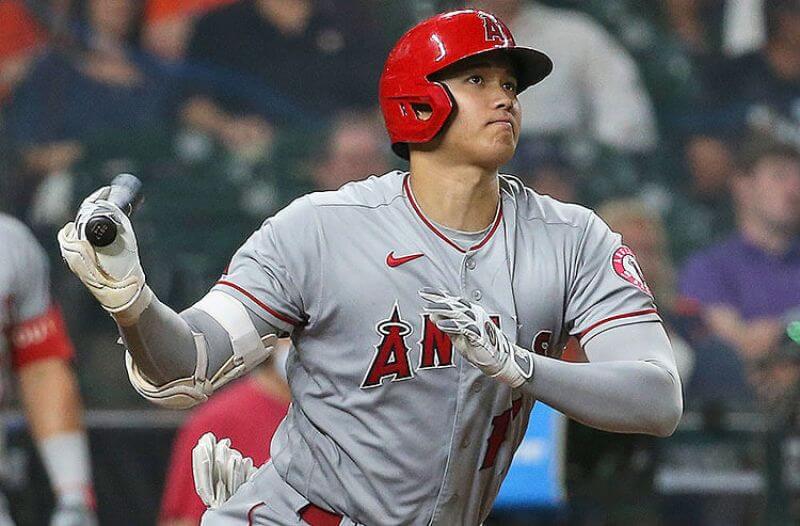 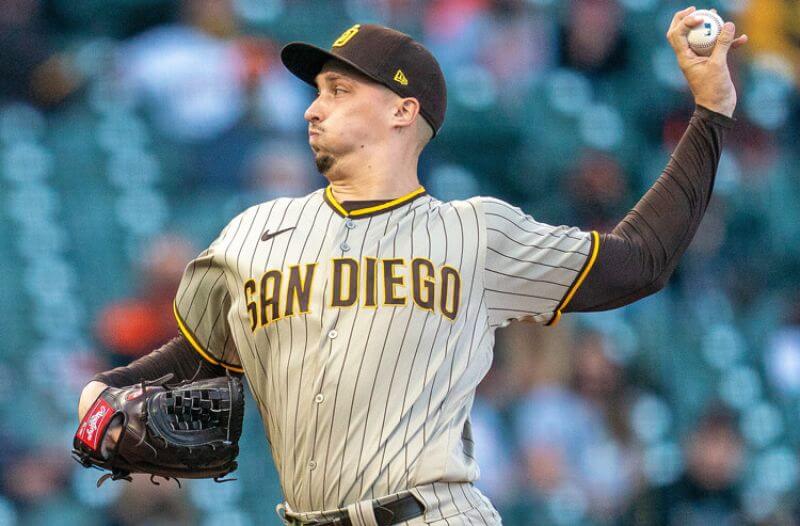 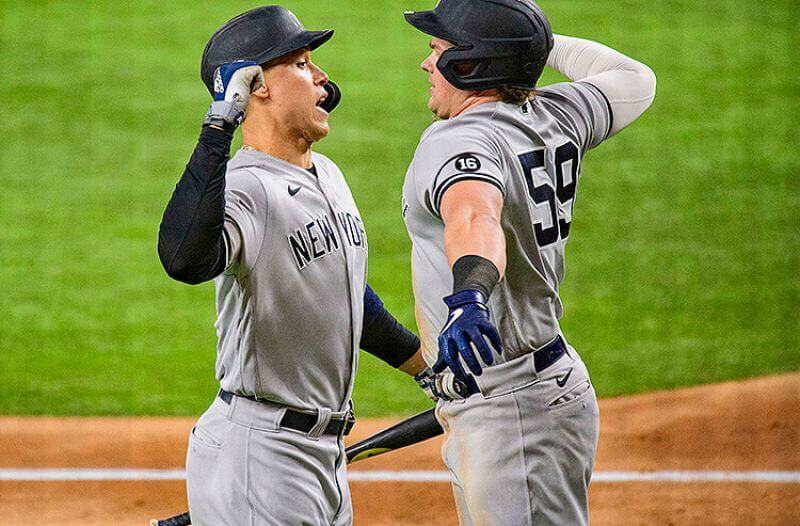 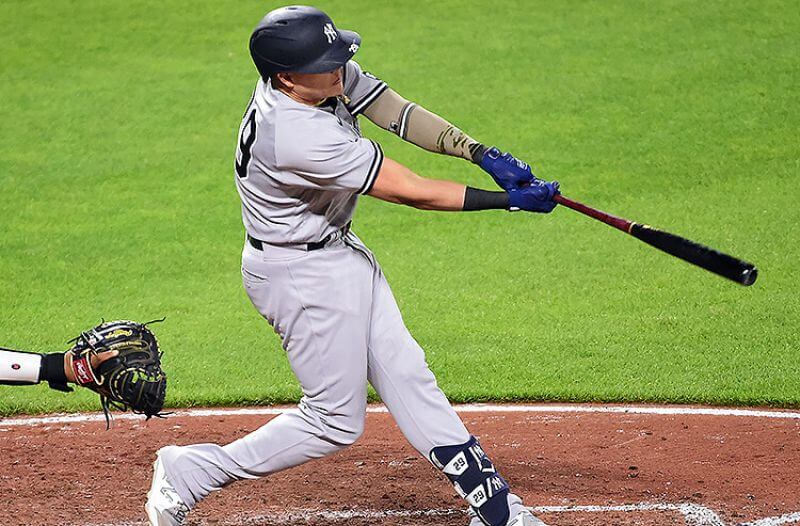 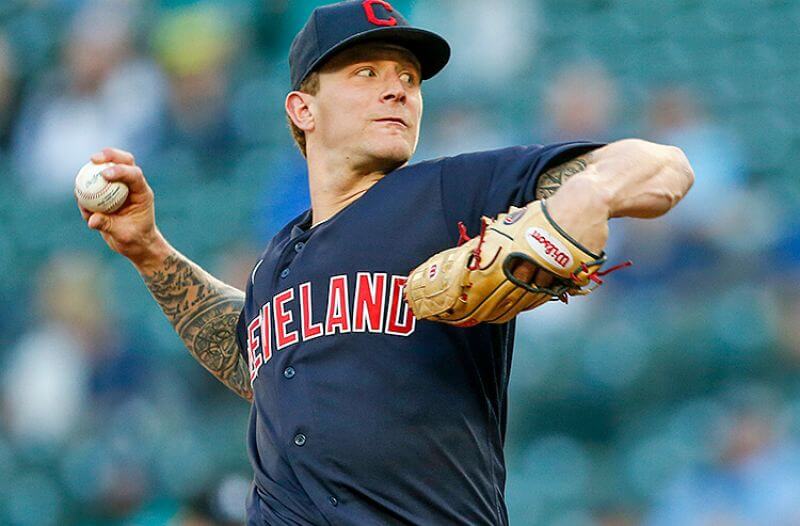 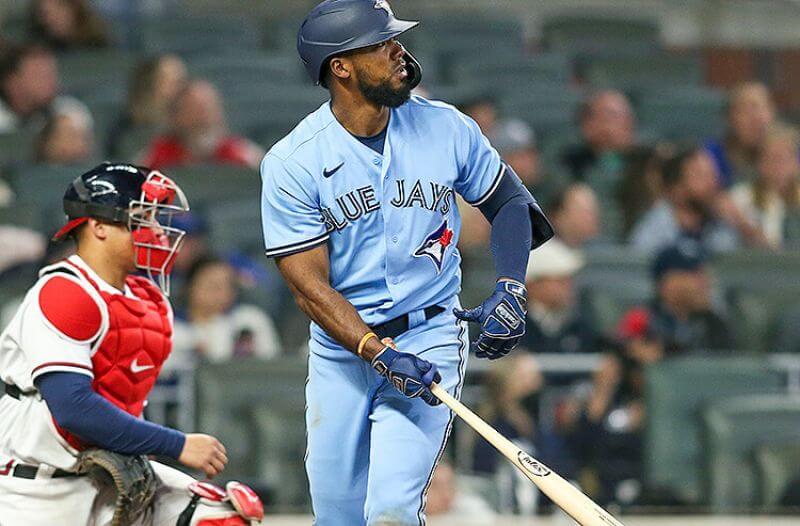 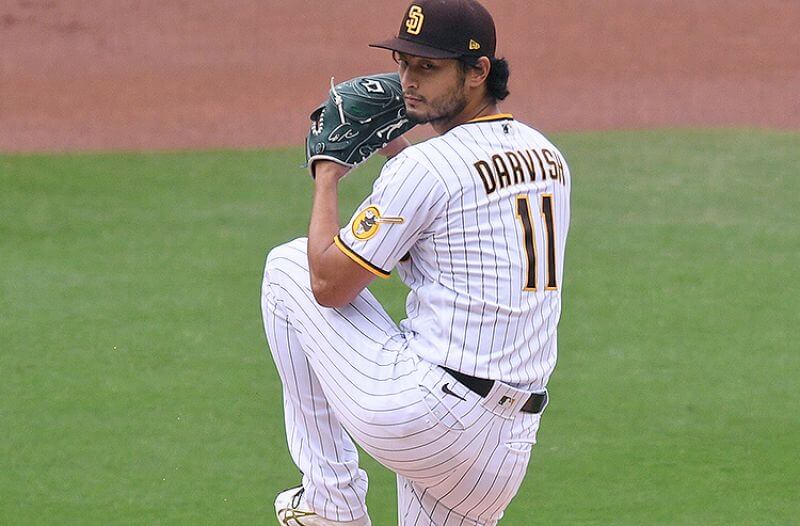 Rockies vs Padres Picks and Predictions: Darvish Continues Colorado's Road Woes
About Us
Contact Us
Careers
Our Team
Our Community