The 2022 MLB draft kicks off on July 17. Who will the Baltimore Orioles take with the top pick? Termarr Johnson is now projected to be the first selection, but there are other players in the mix, including sons of former stars.

The 2022 Major League Baseball draft will begin tonight, Sunday, July 17, and betting markets are seeing plenty of changes. The biggest question on everyone's mind is who the Baltimore Orioles will take with the top pick.

The odds board has shifted dramatically over the last few days, too. Druw Jones was the betting favorite for most of the week leading up to tonight's draft until Brooks Lee leaped up to -400 as of this morning. Well, things changed again over the course of a few hours and Termarr Johnson is suddenly the betting favorite with hours to go until Baltimore makes its pick.

And while his name doesn't appear in the initial odds, look for Kumar Rocker to go at some point after the Mets elected not to sign him after selecting him with the 10th overall pick in 2021.

Here are the odds for which player will be selected first overall in the 2022 MLB draft.

Favorites to be picked first overall in the 2022 MLB draft

Johnson may be the best pure hitter in the draft, and now he looks like his talents might have him going first overall.

The Arizona State commit is expected to switch positions from shortstop to second base going forward. As a junior, Johnson hit .400/.558/.981 with eight home runs while going a perfect 9-for-9 in stolen base attempts, according to MaxPreps.com. Even if Baltimore doesn't ultimately select him, he is poised to be a Top-5 pick.

In a prep-heavy draft, Lee is the top college player on the odds board. The 21-year-old was drafted by the San Francisco Giants in the 35th of the 2019 draft but elected to go play college ball at California Polytechnic where his father Larry coached. Over three seasons in NCAA, Lee has hit .351/.426/.647 with 25 home runs (15 this season) in 115 games.

A switch-hitting shortstop, Lee may not stick at the position long-term but has excellent arm strength and could fit at the hot corner. If the Orioles want to go with a player who is closer to being pro-ready, Lee is their guy. And you can bet there will be tons of cheeky articles comparing him to a different Brooks in legendary Orioles third baseman Brooks Robinson.

On Sunday morning, it looked like this would be the case, but now lines have shifted and Lee may be desert-bound should the Diamondbacks pluck him with the second pick.

Jones looks to follow in his father's footsteps. Andruw Jones made his MLB debut as a 19-year-old wunderkind with the Atlanta Braves in 1996. Over the course of a 17-year career, he hit 434 home runs, won 10 Gold Glove awards in center field, and appeared in five All-Star games.

Now, his son Druw is the top-ranked draft prospect by MLB.com, The Athletic's Keith Law, and ESPN's Kiley McDaniel. It's easy to see why, but let's allow the five-tool prospect to put it in his own words:

The 18-year-old is committed to Vanderbilt but will certainly forego college as one of the top picks expected to come off the board. Despite opening as the favorite, it's looking like he may slip to the Diamondbacks at No. 2 or even the Texas Rangers at No. 3.

Looking to bet on some baseball action? Here are two of the best bonuses* available:

The 2021 draft was loaded with shortstop talent including Marcelo Mayer, Jordan Lawlar, Kahlil Watson, Brady House, Matt McLain, and Trey Sweeney all going within the first 20 picks. The top shortstop on the board this year, according to odds and pundits alike, is Holliday.

Holliday was named Oklahoma's prep player of the year and broke J.T. Realmuto's national high school record for hits in a season when he tallied 89 over 41 games last season while batting a ridiculous .685. He's Johnson's closest rival with the stick among prep stars.

Here is a look back at the last 10 first overall selections:

Most sportsbooks will display odds in the American format as listed above. When Jonathan India emerged as the National League Rookie of the Year in 2021, his odds had a minus (-) sign ahead of the number down the stretch.

That means that a bettor in September had to wager $1,200 to win $100 by betting on India to win NL Rookie of the Year. Before the season starts, almost every player will have a plus (+) sign ahead of their odds.

That means a bettor would profit $2,000 for a $100 wager on Detmers before the season started if he's ultimately successful.

Prep infielder Termarr Johnson, widely considered the best high school hitter in the country, is projected to go first at -300.

The Baltimore Orioles have the top selection in this year's draft after finishing the 2021 season with the worst record in baseball (52-110).

The Pittsburgh Pirates selected Louisville catcher Henry Davis with the No. 1 pick in the 2021 draft. 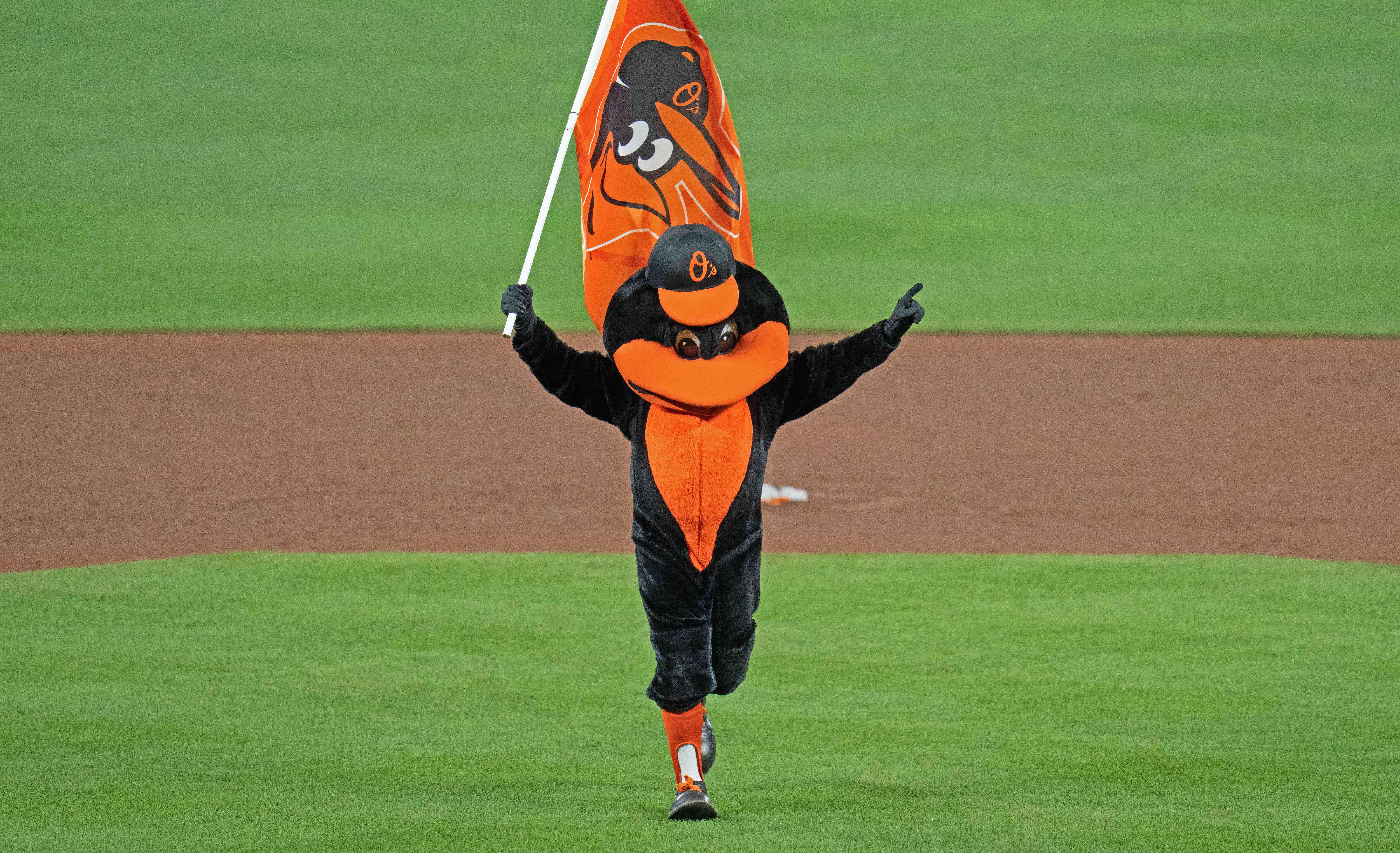