A win for either team gives them first place in the NL Central tonight, and St. Louis is sending a future HOF'er to the mound. Back the Cards at +103 as they should put up runs against Eric Lauer. Find out more in our Cardinals vs. Brewers betting picks.

The St. Louis Cardinals and Milwaukee Brewers are right where they started when this series began on Monday. The Cardinals won the second game and the two are once again tied for first in the National League Central.

Adam Wainwright and Eric Lauer both take the mound tonight and haven’t had their best stuff as of late, so there is hope the Over hits for the first time in three contests.

Who is taking Game 3 of the four-game series between the Cardinal and the Brewers? Find out in our free MLB betting picks and predictions for Cardinals vs Brewers on Wednesday, June 22.

For the first time in the series between the two teams, the Cardinals opened as the favorite going into Wednesday night’s game, but it hasn't stayed that way. St. Louis opened at -120 but is come down anywhere from -105 to +100. The Brewers opened at +100 but are now as high as -120. The total has stayed at 8.5 with both the Over and Under at -110.

Adam Wainwright (5-5, 3.06 ERA): The 40-year-old right-hander has faced Milwaukee twice this season and lost both times. His first appearance was on April 14 and lasted just 4.1 innings, his shortest outing of the season. He picked up the loss, surrendering four runs on eight hits. His next time facing the Brewers was on May 26 and he gave up four runs again, this time on 10 hits. In both games, Wainwright gave up at least one home run.

Eric Lauer (6-2, 3.57 ERA): Lauer looked like he was going to be one of the aces of the staff earlier in the year, but he has faded the last few starts. The 27-year-old southpaw has seen his ERA go from 1.82 in May to 3.57 in June. In three games this month, Lauer has given up 15 runs on 19 hits, including six home runs. He has one start against the Cardinals, in which the southpaw went five innings, allowing two runs on four hits.

Cardinals: Yadier Molina C (Out), Jordan Hicks RP (Out), Tyler O’Neill (Out), Corey Dickerson LF (Out).
Brewers: Luis Urias 2B (Out), Kolten Wong 3B (Out), Mike Brosseau 3B (Out), Alex Jackson C (Out), Pedro Severino C (Out).
Find our latest MLB injury reports.

The Brewers are 1-6 in their last seven home games with the total set at 7.0-8.5. Find more MLB betting trends for Cardinals vs. Brewers

Adam Wainwright makes his second start of the season without his longtime battery mate, Yadier Molina, who is on the 10-day injured list because of knee soreness. The two are tied for the second-most starts in baseball history with Warren Spahn and Del Crandall at 316.

The first appearance Wainwright has had in years without Molina behind the plate was last Friday, and it did not go well. The 40-year-old faced the Boston Red Sox and went 6.1 innings, allowing four runs on seven hits and getting his fifth loss on the season. Even with Molina, Wainwright has been unable to defeat Milwaukee, giving up eight runs and 18 hits in two appearances against the Brewers.

One stat that Wainwright has to get control of is runs scored on two outs. Of the 12 two-out runs he has allowed, six of them have been against the Brewers. Wainwright has struggled somewhat in June, allowing nine runs in three games, as well as 24 hits. His ERA for the month is 3.98 and overall it has gone from 2.75 in May to 3.06.

I think Wainwright pulls a little magic on Wednesday and keeps the Brewers at bay. Milwaukee is also just 1-6 in its last seven against a right-handed starter.

The Cardinals are fourth in batting average at .256, fourth in hits with 597, and fourth in runs with 331. They are facing Eric Lauer, who lately has been handing out runs like Halloween candy.

In three June games, he has 13 earned runs, compared to nine earned runs for five games in May and five runs for four games in April. In the first two games of this series, the Under has hit, though the Over missed by just a half-a-run on Tuesday.

Still, the trend has been towards high-scoring games for both teams. The Cardinals have hit the Over in five of their last six overall and it is 5-1 in their last six when they are the favorite. The Over has cashed in five of the Brewers' last six against a right-handed starter, and the Over is also 10-4 in the last 14 for Milwaukee in the third game of a series.

Milwaukee is fifth in the majors in strikeouts at 615 in 70 games, for an average of 8.78 Ks a game. Even if they meet somewhere in the middle of Wainwright’s average, Milwaukee’s strikeout rate is about 6.5 Ks per match, well over the five needed.

Now all St. Louis would have to do is win the game, which I think is the easier part of this prop wager. 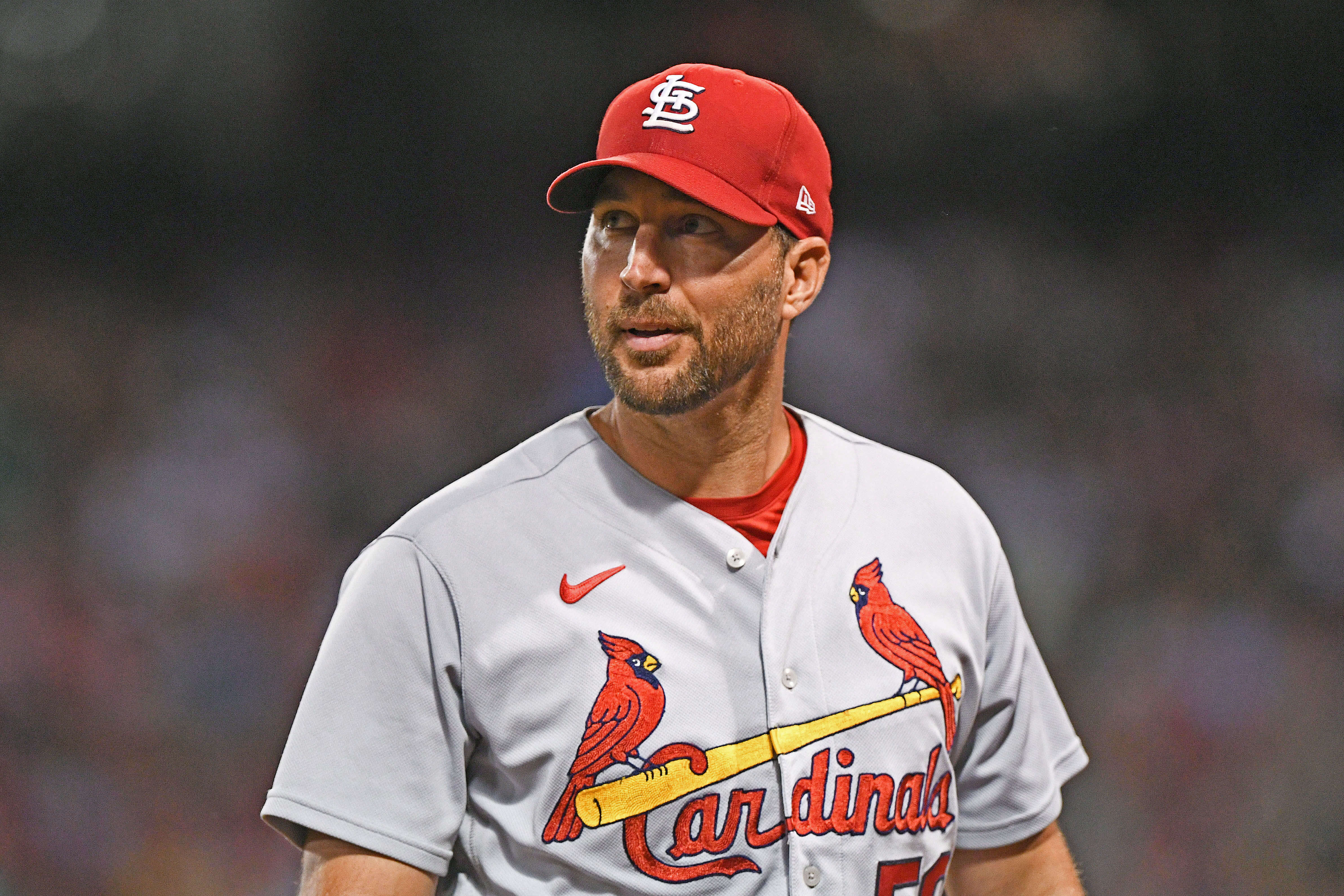 Cardinals vs Brewers Picks and Predictions: Milwaukee's Bats Struggle Against Righties
Provided by