Alexander Volkanovski will be making his second defense of the featherweight championship when he faces Brian Ortega in the main event at UFC 266. Expect this one to go the distance. Find out more in our Volkanovski vs. Ortega picks and predictions. 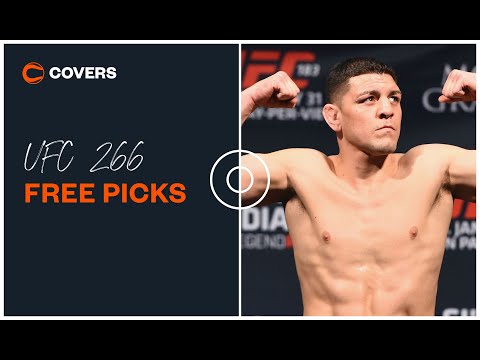 Alexander Volkanovski vs. Brian Ortega is the main event for UFC 266 betting on September 25 from the T-Mobile Arena in Las Vegas, Nevada

Here are our best free UFC 266: Volkanovski vs. Ortega picks and predictions for Saturday, September 25.

Odds courtesy of FanDuel Sportsbook as of September 19, 2021.

Alexander "The Great" Volkanovski hasn't lost since 2013, winning 20 straight fights including nine at the UFC level. He defeated Holloway for the featherweight championship in 2019 before defending his title in a rematch in July 2020, which he won by split decision.

Volkanovski has a background in wrestling and used to compete at the semi-professional level in Rugby League, playing at 214 lbs. Despite now fighting in the 145-pound division, he retains that core strength which he unleashes with his powerful kickboxing.

Ortega, meanwhile, is coming off an impressive victory against "The Korean Zombie" Chan Sung Jung last October, where he outstruck KZ 127-62 and dropped him to the mat twice. That was his first trip to the octagon in almost two years after being demolished by Holloway in his first title challenge in 2018.

Prior to that doctor stoppage defeat against Holloway, Ortega had never lost in his career and his current UFC record of 7-1 is still very impressive. T-City is a high-end grappler with some of the slickest and most entertaining submissions around, but he's also more than willing to mix it up on his feet.

Volkanovski vs Ortega tale of the tape

PREDICTION: Moneyline Volkanovski (-170) - Ortega showed vastly improved striking in his last fight but the Korean Zombie isn't exactly known for his striking defense or ability to adapt during a fight. Volkanovski has both of those abilities in spades and absorbs just 3.31 significant strikes per minute while landing 6.02.

It's hard to imagine that Ortega's technical kickboxing has improved to the level of someone like Holloway given how badly he was pieced up during that 2018 bout. And regardless of whether you believe Volkanovski deserved the decision in his last fight, there's no disputing that he went 10 rounds toe-to-toe with Holloway and held his own in the striking exchanges.

While Ortega does have an impressive record in the UFC, it's worth mentioning that in a few of those earlier fights (particularly against Renato Moicano and Diego Brandao) he was clearly losing before his opponent made a crucial mistake and he pulled off a submission.

That dangerous jiu-jitsu is likely Ortega's best path to victory in this one but his poor takedown accuracy and Volkanovski's strong takedown defense, wrestling, and fight IQ, will make it tough to implement that strategy.

Considering that Volkanovski was -205 in his second fight against Holloway, you're getting the champ at solid value on the moneyline.

PREDICTION: Volkanovski by Decision (+135) - Volkanovski is a disciplined and methodical fighter that breaks down his opponents over the course of a fight with his output and cardio. Ortega has an iron chin and wasn't knocked down when he absorbed 290 significant strikes from Holloway, with the doctor having to stop the fight just before the fifth round.

With six of Volkanovski's last eight wins coming by decision, back that prop bet hitting again.

PREDICTION: Will the fight go the distance Yes (-132) - Given our previous bet, this makes the most sense for a round bet. Ortega's toughness tends to drag fights out while Volkanovski takes his time chipping away with leg kicks and finding his range in the earlier rounds. And expect Volkanovski to be even more cautious than usual because he knows that one poor takedown entry or moment of recklessness could result in a stoppage victory for his opponent. 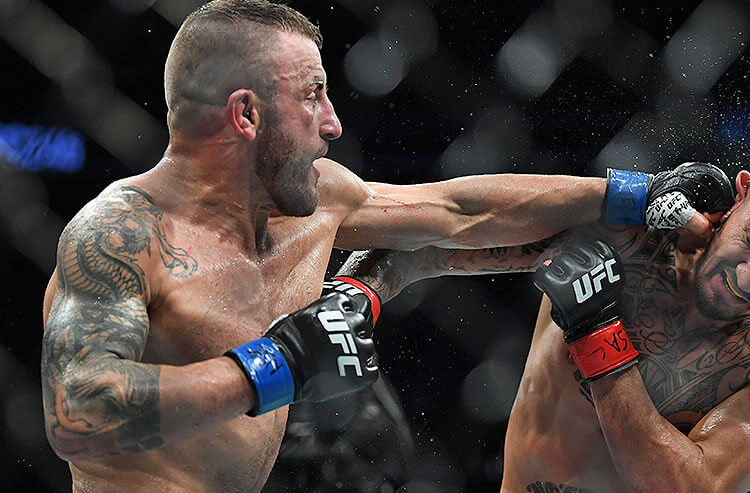