After the 2020 tournament took place in September, French Open odds have hit the board with the jewel of the clay-court circuit returning to its usual May schedule.

With a month still to go until it begins, French Open betting odds will continue to change, but here are the early odds to win the French Open.

Rafel Nadal has the best odds to win the French Open at -120. The King of Clay has dominated at Roland-Garros, winning 13 of the last 16 French Opens — including four in a row.

Next on the French Open odds board are Novak Djokovic (+300) and Dominic Thiem (+600). Djokovic, the No. 1-ranked tennis player in the world, previously won at Roland-Garros in 2016 and is closing on Nadal and Roger Federer's place atop the Grand Slam rankings.

The 26-year-old Thiem finished as runner-up to Nadal in 2019 and 2018 and is currently the fourth-ranked men's tennis player.

Next on the tennis odds board is last year's champ, Iga Swiatek (+500), followed by Ashleigh Barty at +750. Barty, the No. 1 ranked women's tennis player in the world, won the French Open in 2019, which remains her only Grand Slam title.

Here are the French Open singles champions for the last 10 years. On the women's side, there have been eight different winners over the last decade, including six straight different champions, while only Novak Djokovic and Stan Wawrinka have disrupted Nadal's French Open dominance over the past 10 tournaments.

How to bet on French Open odds

Tennis betting is most commonly done with moneyline odds for a match. Each player is assigned a moneyline price and bettors can wager on which one they think will win. Sportsbooks also offer futures odds for each tournament, where you can bet on which player will win that specific tournament.

Above we have posted the American odds for the French Open. However, these are easy to convert to decimal odds or fractional odds with our odds converter tool.

Where can I bet on French Open odds?

As one of the biggest tennis tournaments in the world, most sportsbooks and casinos offer odds on the French Open. Check out the best sportsbooks available in your region and see what tennis betting options they have available. 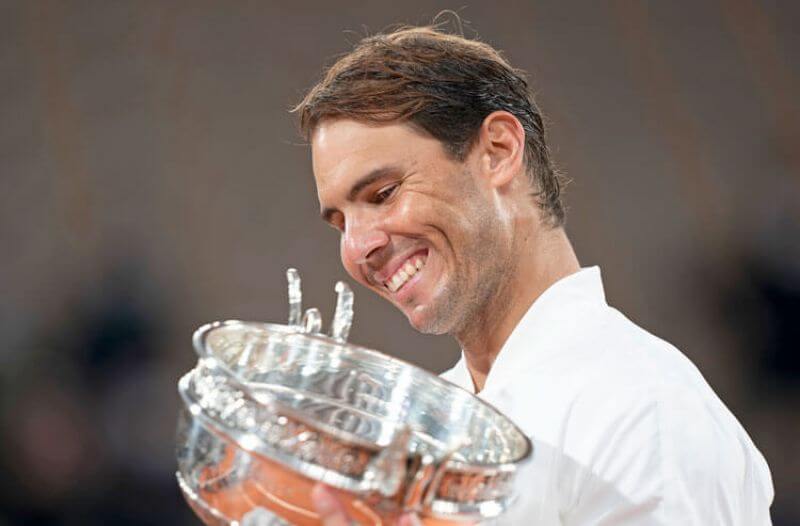 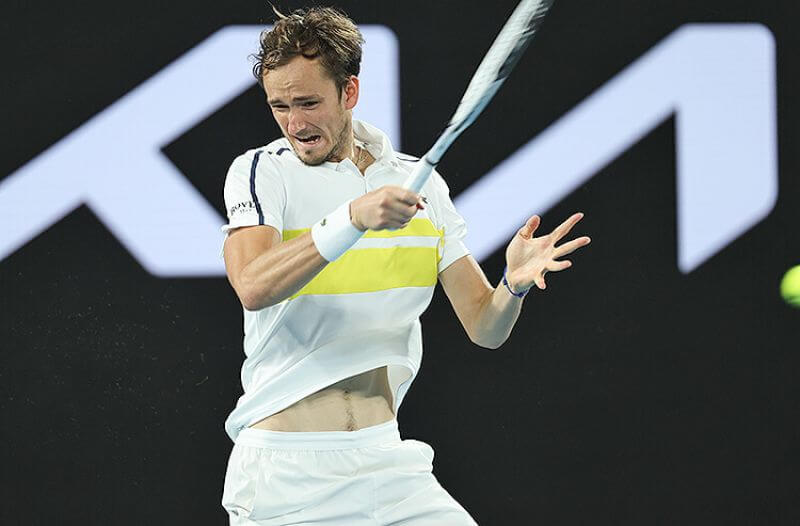 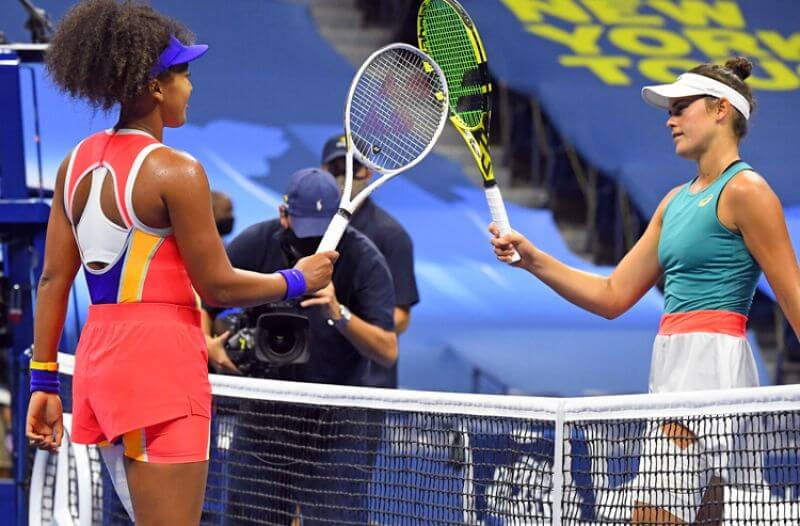 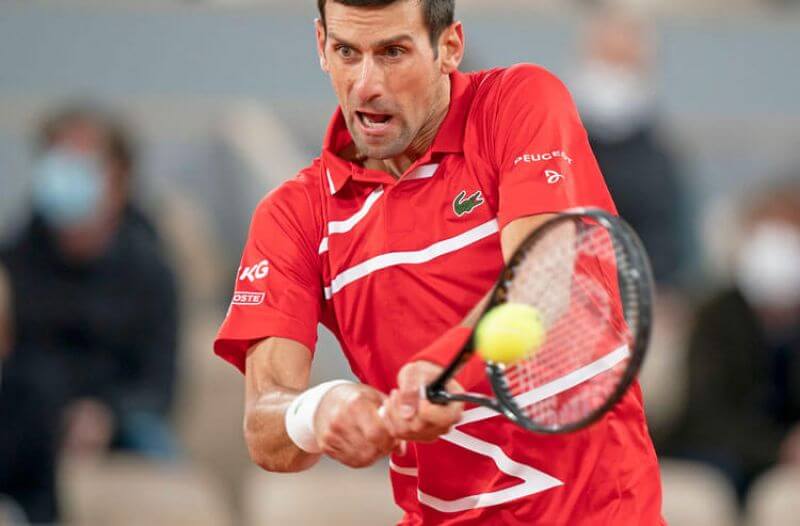 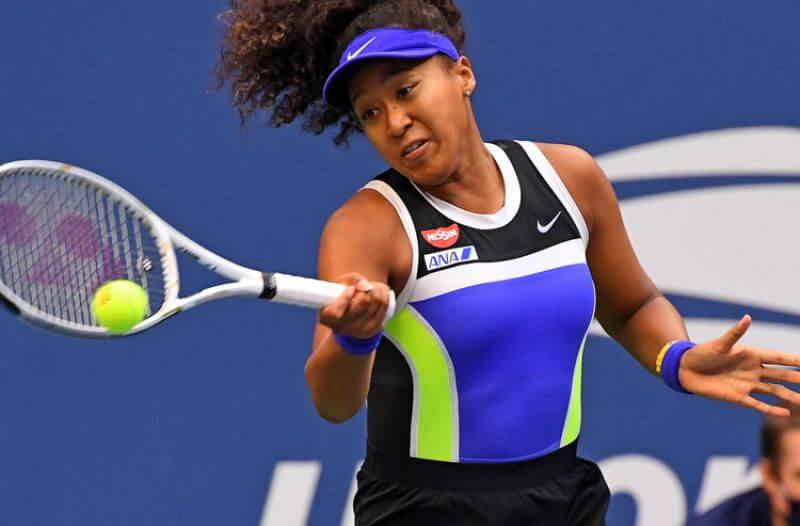 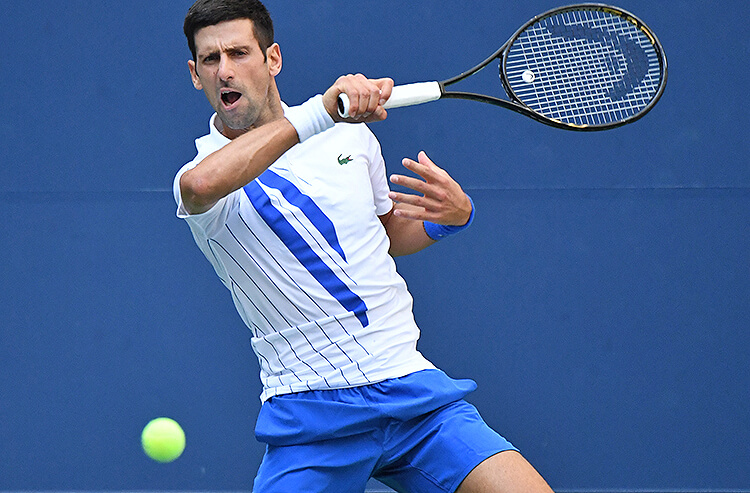 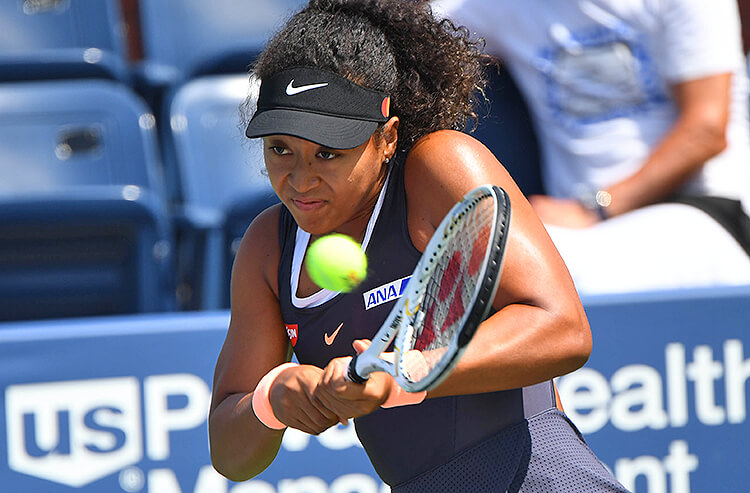 US Open tennis odds: Osaka the women's favorite
About Us
Contact Us
Careers
Our Team
Our Community