The Detroit Lions ended the season by blasting the listless Green Bay Packers 31-0 on Sunday, earning back-to-back victories at Lambeau Field for the first time since the 1990-91 seasons.

Matthew Stafford, throwing passes to the likes of Brandon Powell, Andy Jones and T.J. Jones instead of Kenny Golladay (inactive), Marvin Jones (injured reserve) and Golden Tate (traded), threw for 266 yards and a pair of touchdowns to T.J. Jones.

His counterpart, Aaron Rodgers, exited following the third series with a concussion.

The absence of Rodgers and star receiver Davante Adams (inactive with a knee injury) might not have mattered. A week after rallying three times from two-touchdown deficits to beat the New York Jets, interim coach Joe Philbin's Packers showed no fight against the Lions.

The game unofficially ended with 10:41 left in the first half. That's when kicker Matt Prater threw an 8-yard touchdown pass to tight end Levine Toilolo, who was uncovered on a fake field goal.

Seconds later, Rodgers walked off the field and to the locker room. He was hit only once, on the third series of the game, when he lost his helmet on a sack by linebacker Jarrad Davis.

Zach Zenner gave the Lions a 21-0 lead just before halftime on a 13-yard touchdown run. The Packers were booed off the field after being outgained 261-67.

Detroit, which had lost seven of its last nine games, beat the Packers for a fourth consecutive time and finished its season at 6-10 under first-year coach Matt Patricia.

Powell had six catches for 103 yards and Zenner rumbled for 93 yards on 21 carries.

Green Bay finished 6-9-1, including 2-2 under Philbin after longtime coach Mike McCarthy was fired. The Packers didn't surpass 100 yards until 1 minute remained in the third quarter. 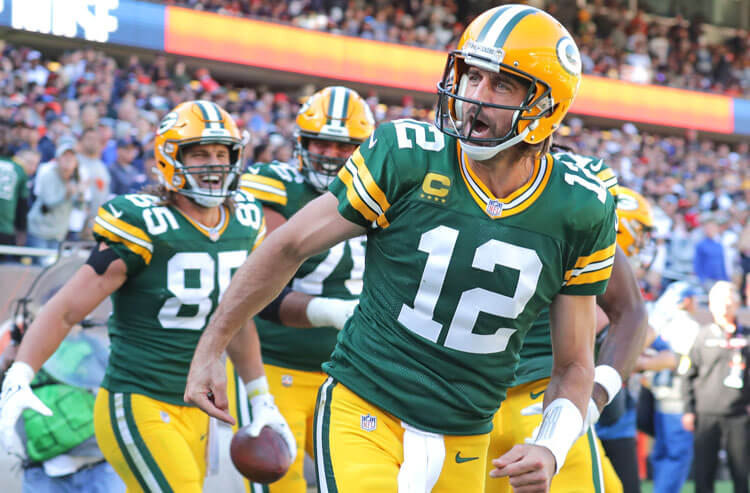 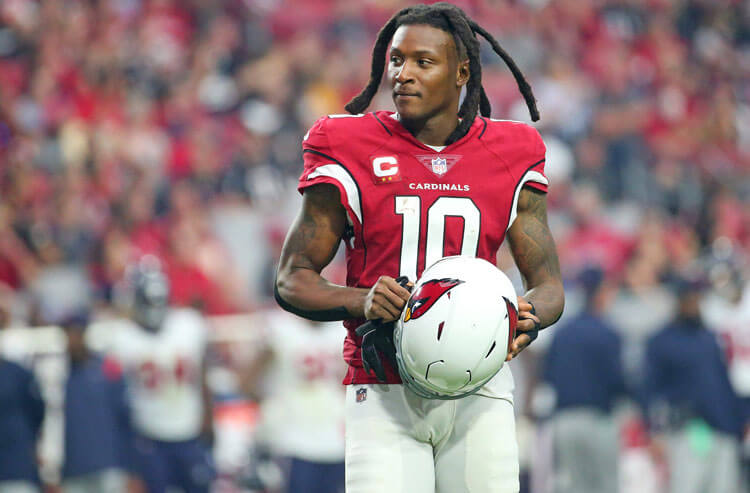 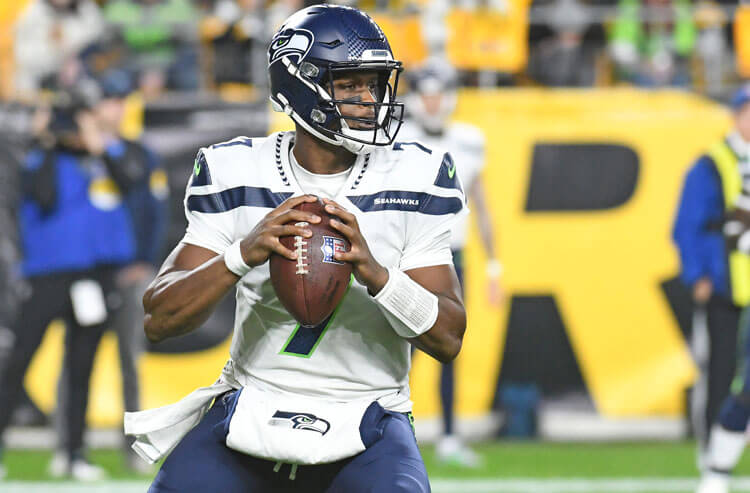 NFL Week 7 Odds: Can Seahawks Stay Afloat Without Russ?
About Us
Contact Us
Careers
Our Team
Brand
Testimonials