After having one prayer answered, Eli Manning and the New York Giants crushed the Green Bay Packers' hopes of repeating as Super Bowl champions.

Manning threw for three touchdown passes, including a Hail Mary to Hakeem Nicks on the final play of the first half, to power the visiting Giants to a 37-20 victory over the top-seeded Packers in Sunday's NFC divisional round matchup at Lambeau Field.

Manning threw for a postseason careeer-high 330 yards and Nicks hauled in seven receptions for 165 yards and two touchdowns to send New York (11-7) into next Sunday's NFC Championship Game at No. 2 seed San Francisco.

New York's defense bottled up the league's highest-scoring offense and forced four turnovers in snapping Green Bay's 13-game winning streak at Lambeau Field. The Packers (15-2) set a league record with only six fumbles this season, but coughed up three on Sunday.

In winning their fourth consecutive game, the fourth-seeded Giants also avenged a 38-35 home loss to the Packers last month and beat Green Bay in the conference title game for the second time in five years - both coming at Lambeau.

Green Bay quarterback Aaron Rodgers, who had 45 touchdowns and only six interceptions during the regular season, was erratic and saw his receivers drop a slew of passes. He finished 26 of 44 for 265 yards with two TDs and one pick.

The Giants never trailed in the contest and stunned the Packers when Manning connected with Nicks on a 37-yard scoring pass as time expired in the first half to send New York into the locker room with a 20-10 lead.

It was the fourth TD of the postseason for Nicks, who also had a 66-yard scoring pass in the first quarter to give the Giants a 10-3 lead. Running back Ahmad Bradshaw made the Hail Mary possible by darting across the field to get out of bounds on the previous play to keep time on the clock.

The Packers got within 20-13 on a 35-yard field goal by Mason Crosby late in the third quarter, but a failed attempt on fourth-and-five with 13 minutes to play started their downfall.

The Giants turned the excellent field position into a 35-yard field by Lawrence Tynes to extend the lead to 23-13, and pulled away when Chase Blackburn returned a fumble by Ryan Grant 40 yards to set up Manning's third TD toss, a 4-yarder to Mario Manningham to make it 30-13 with just over 6 1/2 minutes to play.

Rodgers kept Green Bay's flickering hopes alive by capping a long drive with a 16-yard scoring pass to Donald Driver to cut the deficit to 30-20, but the Giants recovered the onside kick and went 50 yards in six plays, capped by Brandon Jacobs' 14-yard TD run that sealed it. 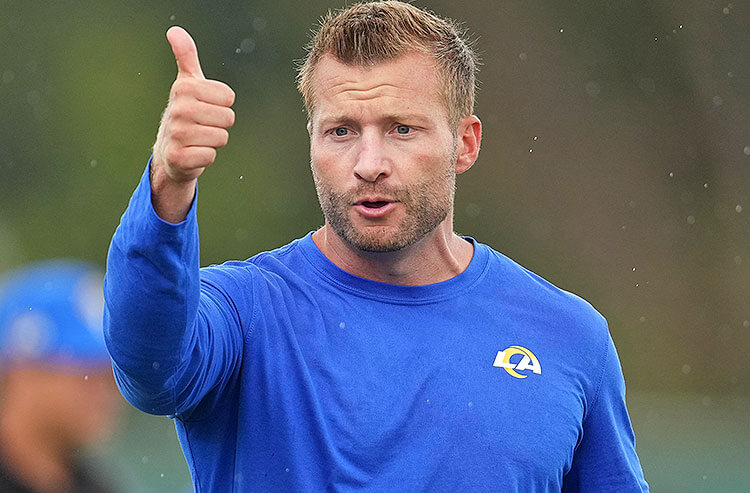 NFL Team Previews: Breakdowns, Odds, Insights for Every NFL Club
About Us
Contact Us
Careers
Our Team
Brand
Testimonials