Eastern Conference rivals lock horns in the nation's capital once again as the Pittsburgh Penguins take on the Washington Capitals for the sixth time this year.

With three of those five contests heading into overtime, oddsmakers are having a difficult time seperating these two teams with NHL betting lines opening with this game as a pick'em.

We let you know which way we're leaning with our best free Penguins vs. Capitals picks and predictions for Thursday, February 25, with the puck dropping at 7 p.m. ET.

The Over is 37-15 in the Capitals' last 52 home games. Find more NHL betting trends for Penguins vs. Capitals.

PointsBet USA opened Washington a -115 home favorite late Wednesday morning, and the moneyline twice bounced to -110 pick 'em, which is where the number stands as of 5:30 p.m. ET. The Capitals are attracting 63 percent of bets and 77 percent of money. The total opened 6.5 (Under -120), with only a price adjustment thus far, to 6.5 (Under -125), even though ticket count and money are both about 2/1 on the Over.

The Penguins defeated the Capitals in D.C. on Tuesday night, winning 3-2 after opening overtime with a quick goal from Kasperi Kapanen.

That improved the Penguins record to 4-1 against the Caps this season, although three of those victories have been close contests that were tied at the end of regulation. Pittsburgh is still just 3-8 in its last 11 games on the road and the Caps are in the perfect spot for a revenge game.

The Caps forwards were strangely quiet on Tuesday, with Washington mustering just 22 shots on net. But this is still a Capitals team that averages 3.28 goals per game and converts on 31.9 percent of powerplay opportunities.

Expect Alexander Ovechkin and company to breakthrough on Thursday against a Penguins team that struggles on special teams.

Pittsburgh is just 25th in the league on the penalty kill while ranking 23rd on the powerplay. Despite Pens goalie Tristan Jarry's recent solid play between the pipes he still has an unimpressive 3.18 GAA with a save percentage of .893 this season.

Look for the Caps to bounce back with a big offensive performance and notch a win at home.

These rivals have now gone Under the total in back-to-back meetings but prior to that had cashed the Over in seven straight contests in the head-to-head.

We mentioned that Washington had just 22 shots on net in the previous meeting but we expect a return to the mean against a shaky Pittsburgh defense that ranks 25th in the NHL in high-danger chances allowed per 60 minutes.

We also expect regression to set in for Washington goalie Vitek Vanecek, who turned away 34 of 37 shots on Tuesday but has been inconsistent during his rookie year.

Despite the low-scoring duel in the last meeting, these teams still rank near the bottom of the league in goals allowed per game with Pittsburgh giving up 3.24 and Washington surrendering 3.39.

With the Over 37-15 in the Capitals last 52 home games, back it again tonight.

Penguins vs Capitals Picks: Revenge Game for Caps
Provided by 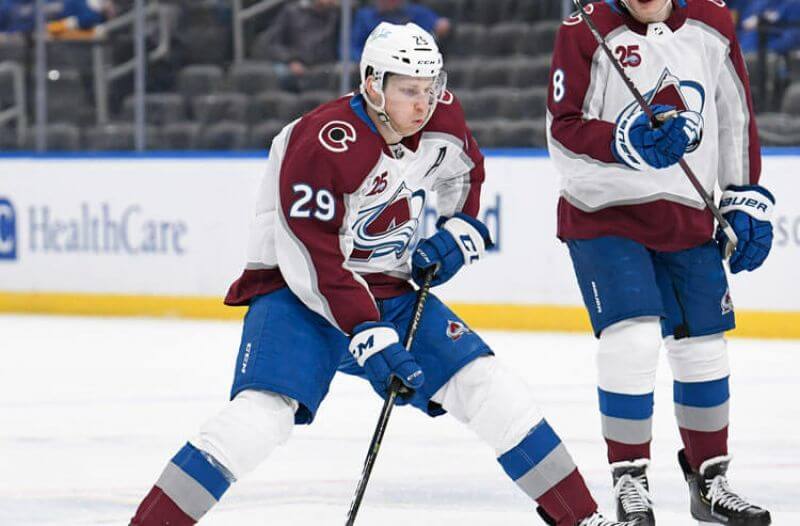 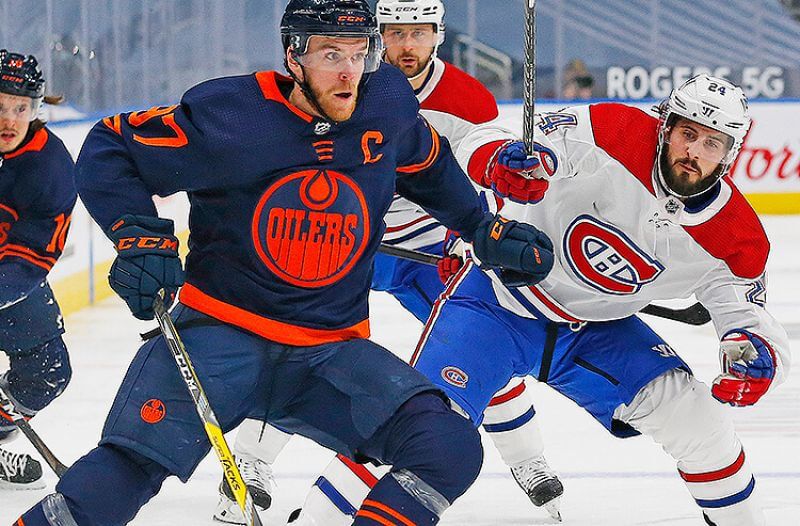 Capitals vs Bruins Picks: Beantown Revenge
About Us
Contact Us
Careers
Our Team
Our Community