NBA Picks and Predictions for January 30

Tonight's NBA betting slate reveals a few very tempting propositions, and one of the most alluring also happens to be one of the most potentially-entertaining NBA events: watching Damian Lillard just go off.

After scouring the NBA odds, we've narrowed down tonight's eight-game lineup to our favorite NBA picks and predictions for Saturday, January 30. Let's get into it.

A recurring theme with our daily NBA picks has been "Fear the (First Half) Deer", in recognition of the Bucks' dominance over the first 24. Some of you may find it boring to continually hammer the same prop, but we're not here to be original, we're here to make money.

The Bucks sit at 12-6 against first-half spreads, leading the NBA in both 1H scoring (60.4 points) and, until last night, margin as well (more on that in a second). They find a great matchup Saturday against a Hornets squad that ranks 22nd (54.4 points) and 25th (-3.6) in those same categories.

Both teams are on back-to-backs, and Milwaukee's going to come into this one charged up. The Deer were in headlights last night, letting the floundering Pelicans bury them in a 29-point first-half deficit, before roaring back to lose by just five. Don't count on them starting that slow again.

The Hornets are in for somewhat of a letdown spot after beating Indiana last night - they haven't won back-to-back games in almost three weeks. Milwaukee can throw apex defenders at all of Charlotte's best scorers, and the discrepancies in their first-half trends yield too much value to pass this one up. The Hornets are net -3.6 in the first half on average, we'll happily take them to trail by more than 4.5 against the (motivated) best first-half team in the league.

It's Lillard Time, folks. Crack open a cold one and enjoy the show.

Since CJ McCollum - in the midst of a career year - went down with a fractured foot, Damian Lillard has gone off for 33.2 points per game, having to once again prop up an offense that's also without starting center Jusuf Nurkic (among others).

Dame Dash can string together monster scoring nights like few players ever, and draws a matchup tonight that has eruption written all over it. The Blazers visit the Chicago Bulls, who play at the NBA's fastest pace and sport a comically terrible perimeter defense.

It would take a pretty absurd total for us to shy away from Lillard's points Over, and 31.5, at a solid price, is most certainly not that.

In what's been a season of many oddities and statistical quirks so far, the Suns and Mavericks are two of the best Under teams in the league. I know, that sounds really weird, considering Dallas had (statistically) the best offense ever last year, and Phoenix took an almost-Top-10 offense and added Chris Paul.

But, sure enough, Dallas is just 7-12 O/U, with Phoenix one-notching them at 6-11, respectively the seventh and sixth-best Under teams. The Mavs are scoring almost eight fewer points per game vs. last season - the difference between 2nd in the NBA and 20th. In completely-related news, they rank 27th in pace, while the Suns aren't much faster, ranking 25th.

A casual observer might remark that Kristaps Porzingis' return will eventually buoy the Mavs' scoring, but Dallas is actually netting slightly fewer points per game with Zinger in the lineup (106 vs. 108.9). Meanwhile, the Suns will again be without Devin Booker's team-leading 22.9 ppg, further limiting their Over potential.

217.5 isn't a super-high number, but beyond a first glance, this matchup has the right ingredients for a low-scoring duel. 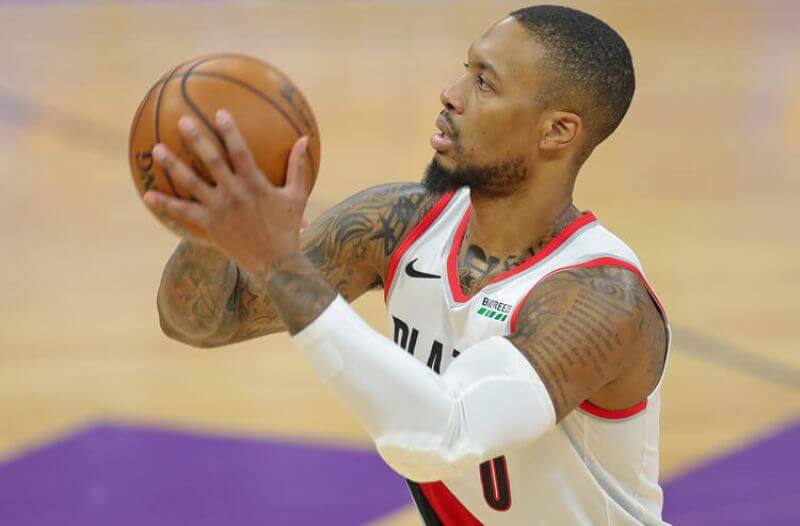 NBA Picks and Predictions for January 30
Provided by