Celtics vs 76ers Picks and Predictions for January 22

The Boston Celtics will once again be without their leading scorer for their rematch with a Philadelphia 76ers team that rode a huge performance from their own offensive star to a satisfying revenge win.

Joel Embiid's 42 points lifted the 76ers past Boston 117-109 on Wednesday night, avenging a four-game sweep at the hands of the Celtics in the first round of last year's playoffs. The Celtics won't have to wait long for their own shot at payback – but with Jayson Tatum set to miss his fourth consecutive game due to COVID-19 health and safety protocols, it's no surprise that they come into Friday's marquee encounter as a five-point underdog.

These are our favorite NBA free picks and predictions for Celtics vs. 76ers on January 22.

The Celtics are 12-6 ATS in their last 18 meetings with the 76ers. Find more NBA betting trends for Celtics vs. 76ers.

Just before tipoff, FanDuel remains at 76ers -4.5, where the line has been much of the day, after opening -5. It's still two-way action, but Philadelphia now leads in ticket count and money, at 53 percent and 57 percent, respectively. The total is down to 221 from a 222.5 opener, but the Over is landing 71 percent of bets/70 percent of cash.

Boston's first three games with Tatum sidelined have been mostly rough, with the Celtics going 1-2 SU and ATS over that stretch while averaging just 92 points over their last two games. And they couldn't do anything to slow down Embiid, allowing him to go 12-of-19 from the floor while sending him to the line an unbelievable 21 times (he made 17) in Wednesday's Sixers win.

What can we expect in Friday's rematch? For starters, a much smaller free throw discrepancy: Philadelphia marched to the free-throw line 45 times, with Embiid attempting one more foul shot than the entire Celtics team. And with the way Boston shot in the first meeting, trimming the free-throw gap might be all the visitors need to turn their fortunes around.

Boston is a conference title contender with Tatum, but it's still a very good team without him – and having lost both the free-throw and turnover battles miserably the first time, you can expect an even more competitive game Friday.

Something about Wells Fargo Arena has brought out the defensive side of these teams in recent years, with eight of their last 10 meetings in Philadelphia falling below the Vegas total.

The previous game total was no doubt driven up by all those Philadelphia free throws, so regression to the mean would knock Friday's total down. These teams have also been playing at a slower pace in recent games, limiting the offensive upside. Friday's number is two points higher than Thursday's total, providing one more incentive to take the Under.

Kemba Walker is still on a minutes restriction as he works his way back from a knee injury, but he certainly isn't on a shots restriction. The veteran guard has jacked up 28 attempts in 42 minutes over his first two games, and bettors should expect more of the same with his minutes limit reportedly raised to between 25 and 28 minutes for Friday's game.

Tatum's continued absence means more shots for Boston's key offensive players, Walker among them. And after struggling in the opener, he looked modestly better Wednesday, shooting 6-of-15 from the floor and 5-of-9 from long range en route to a 19-point performance. Even a repeat would cash the Over on his point prop – and with even more attempts expected Friday, it's hard not to like that play. 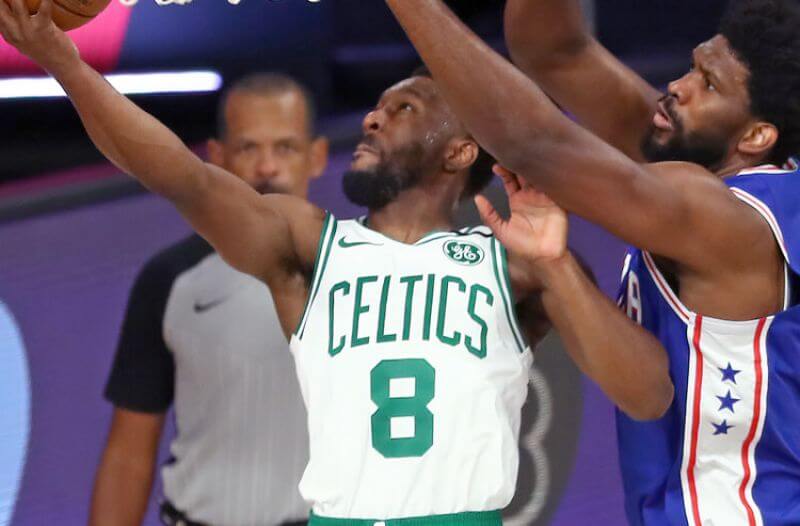 Celtics vs 76ers Picks and Predictions for January 22
Provided by 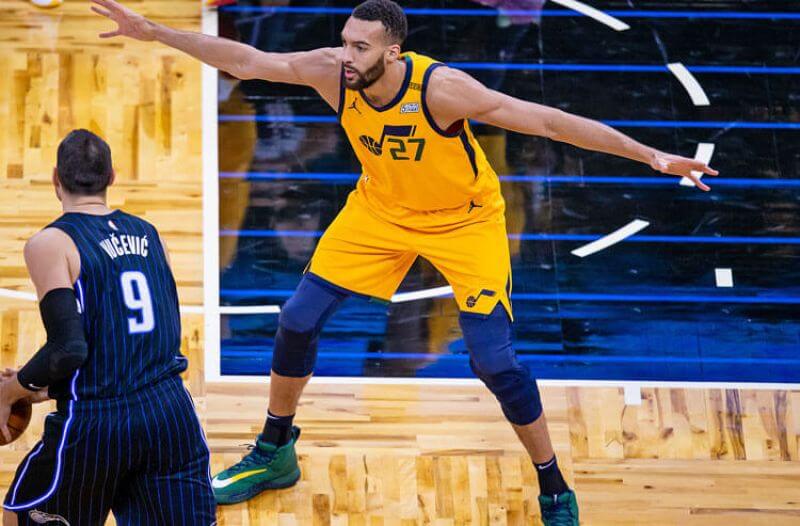 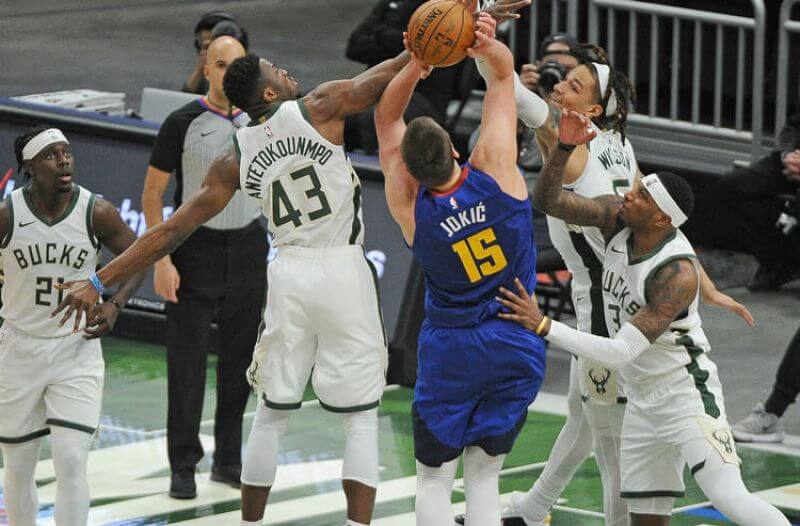 Bucks vs Grizzlies Picks: Can Milwaukee Rebound Before the Break? 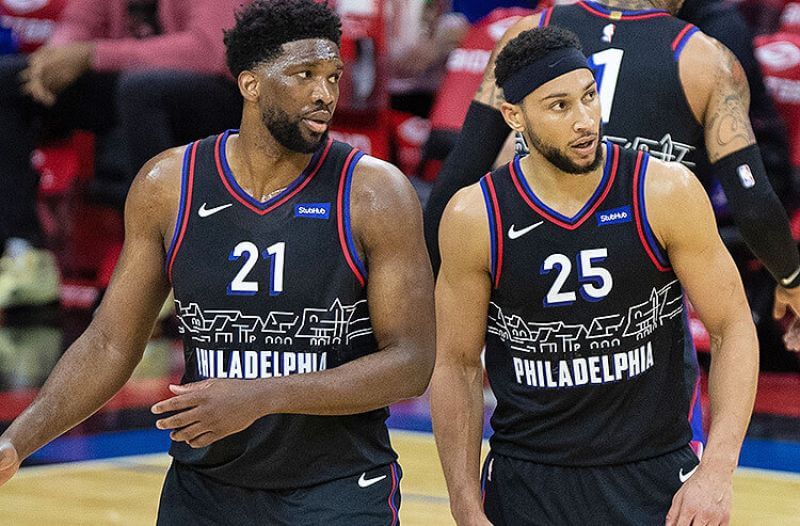 Jazz vs 76ers Picks: Potential Finals Preview on Tap
Get the best sports betting information delivered straight to your inbox for free.
By signing up for the Covers newsletter, you agree to receive electronic communications from Covers about our products and services, as well as other content that may be of interest to you
About Us
Contact Us
Careers
Our Team
Our Community