76ers vs Celtics Picks: Sixers Back to Top Form

It's an eight-game NBA betting slate on Tuesday, including a matchup between the East rival Philadelphia 76ers and Boston Celtics.

Boston has been playing well at home and is riding a mini two-game winning streak, while the Sixers will have Joel Embiid in the lineup for just the second time since March 12. They played well without him and continue to remain one of the best teams in the East, sitting just a half-game back of the Brooklyn Nets for the No. 1 seed.

Here are our best free NBA picks and predictions for 76ers vs. Celtics on April 6 at 7:30 p.m. ET at Boston's TD Garden.

The Under is 7-0 in Philadelphia's last seven games as a road favorite. Find more NBA betting trends for 76ers vs. Celtics.

The 76ers deserve a lot of credit for holding it down without their superstar Embiid. They went 7-3 and 6-3-1 ATS while he was out with a knee injury. They did lose to their toughest opponents over that stretch (the Milwaukee Bucks, Denver Nuggets, and Los Angeles Clippers), but they took care of business in other games.

That has allowed Philadelphia to remain in the hunt for the East’s No. 1 seed, especially with the Nets dealing with injuries to Kevin Durant (who could return as early as this week) and James Harden, who returned from injury Monday and got hurt again. The Sixers will move back into a tie with the Nets for first in the East with a win tonight.

In many respects, this already feels like a wasted season for Boston, which enters tonight seventh in the East. That would put it in the play-in portion of the postseason, but the Celtics could still wind up as high as fourth. They're only one game back of the No. 4 Hawks, though they’ve been highly disappointing after making the East finals a year ago.

They’ve given no indication through 50 games that they’ll be able to compete with the East heavyweights, a group that includes tonight’s opponent, as they are constantly exchanging wins and losses and haven’t been able to separate themselves from the inferior teams that they’re bunched together with.

Boston is 5-2 ATS over its last seven and is a solid 15-9 at home, but this is basically a pick’em with Philadelphia (the sixth-best ATS team in the NBA) as 1-point favorites. With Embiid back and the Sixers nine games up on the Celtics in the standings, we’re taking the better team. Back the Sixers.

Over their last 10 games, the Celtics rank in the Top 10 in both offensive and defensive rating. Evan Fournier has provided them with another strong scoring threat, while Robert Williams has been playing well on both ends and been rewarded with more run since the trade deadline.

That’s great, but they are running into a team that’s been better defensively over that stretch and for the entire season. The 76ers rank fourth in defensive rating over their last 10 games and second on the season, behind only the Los Angeles Lakers.

While their offense naturally took a hit without Embiid, it’s only going to improve again. Surrounding him with strong outside shooters in Seth Curry and Danny Green has paid dividends for the Sixers this season and likely will when it matters most come playoff time. Those two key offseason acquisitions are leading the 76ers in 3-point shooting, which helps open up the floor more for Embiid, who has a career-best mark of 52.3 percent from the field.

Embiid dropped 24 points and grabbed eight rebounds in 28 minutes in his return before sitting out a loss on the second half of a back-to-back, and similar production can be expected tonight, even if Doc Rivers remains cautious with his star’s minutes.

Both teams are 25-25 O/U on the season but have been riding the Under recently. The 76ers are 2-6 O/U in their last eight, while the Celtics have cashed the Under in five consecutive games. We like that trend to continue.

Williams has made the most of his expanded role with Tristan Thompson out because of health and safety protocols and Daniel Theis getting shipped to the Bulls, averaging 11.8 points on 72.7 percent shooting from the field, 10 rebounds, 4.6 assists, and 2.6 blocks over his last five games.

He has averaged 27.3 minutes – up significantly from his season mark of 18.4 – and the nightly uncertainty around playing time appears to be a thing of the past. Five of his seven-highest minutes played in a game this season have come over that five-game stretch. With the way he's playing, there's no point in looking back now if you're the Celtics, especially when he provides them with good defense as well.

Williams had 16 and 8 last game and 20 and 9 the game before (with eight assists) and is even more of a nightly double-double threat than he already was. If you're feeling him to do that tonight, you can get that prop a +225, which is great value considering how hot he's been. But we'll be a little more conservative and lean in on his points + rebounds prop instead. 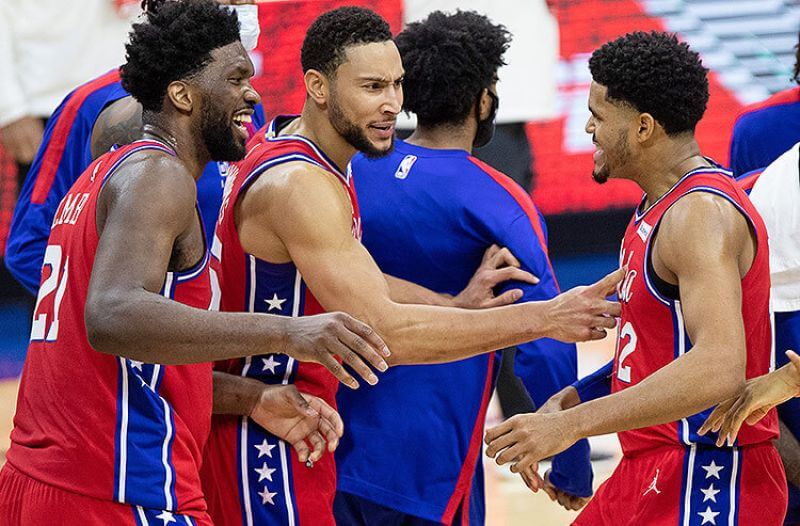 76ers vs Celtics Picks: Sixers Back to Top Form
Provided by 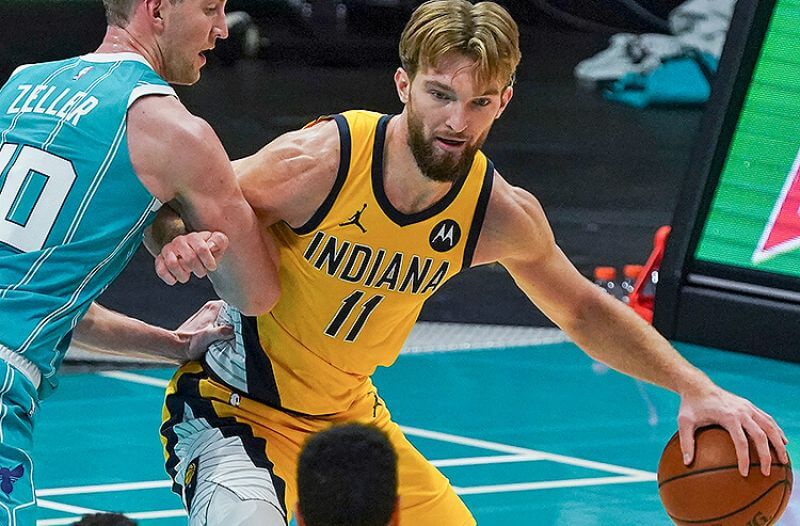 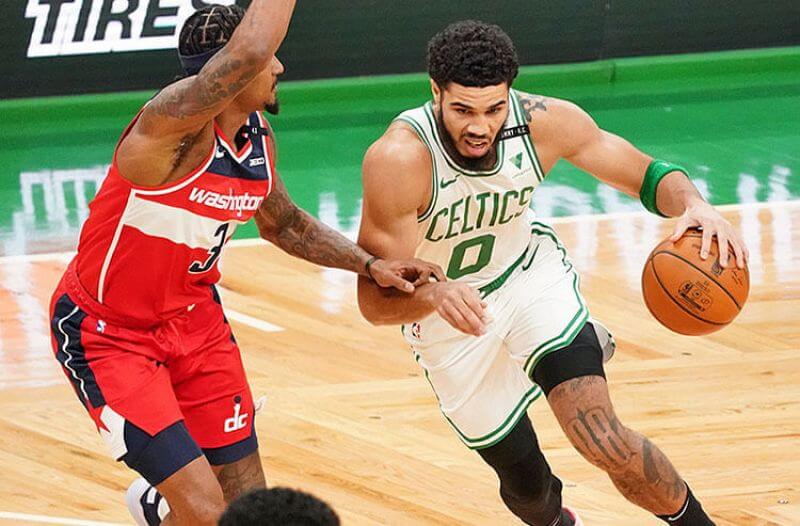 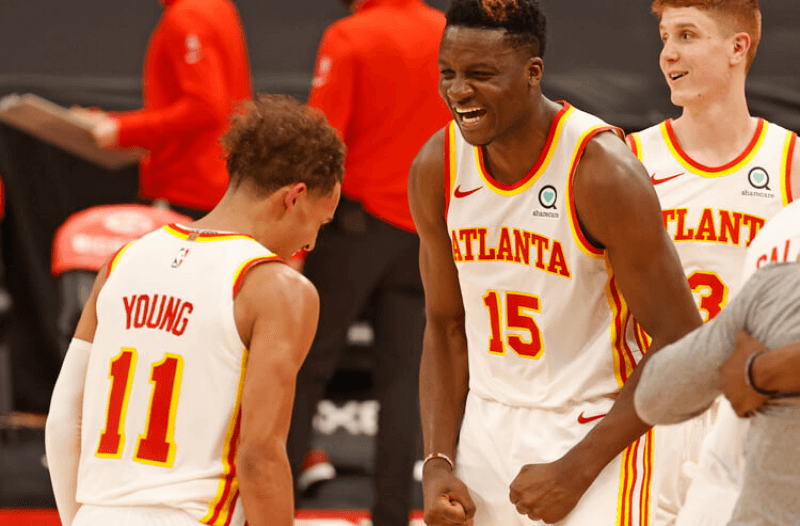 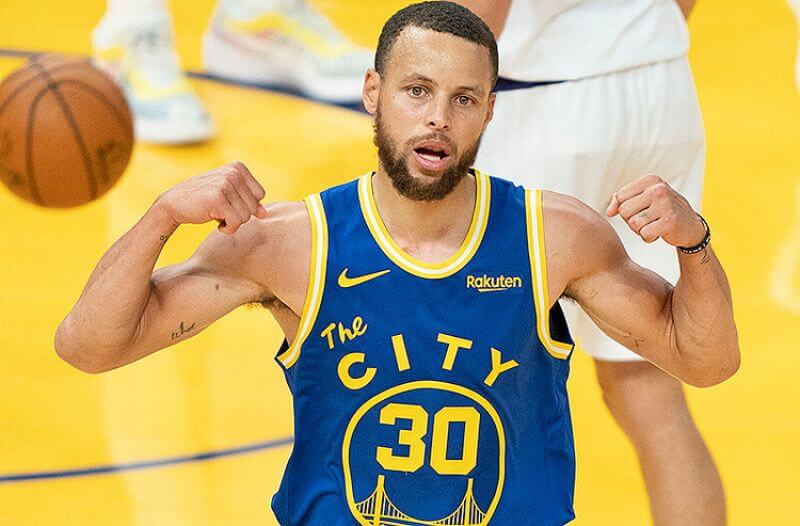 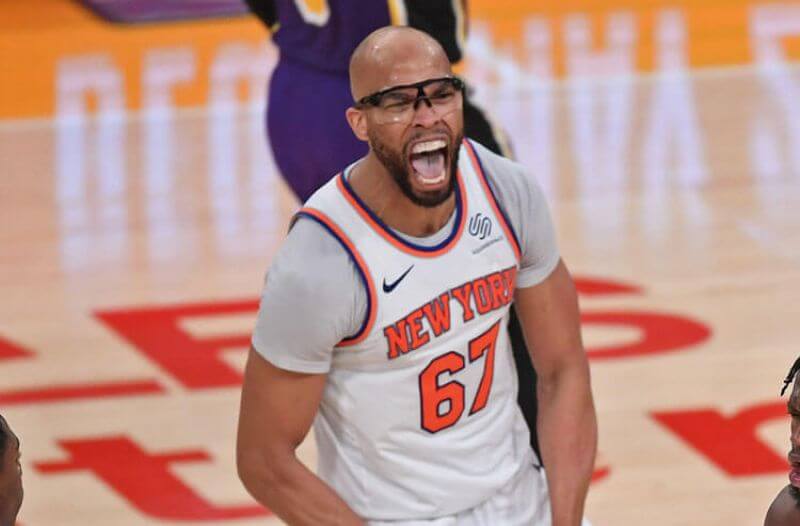 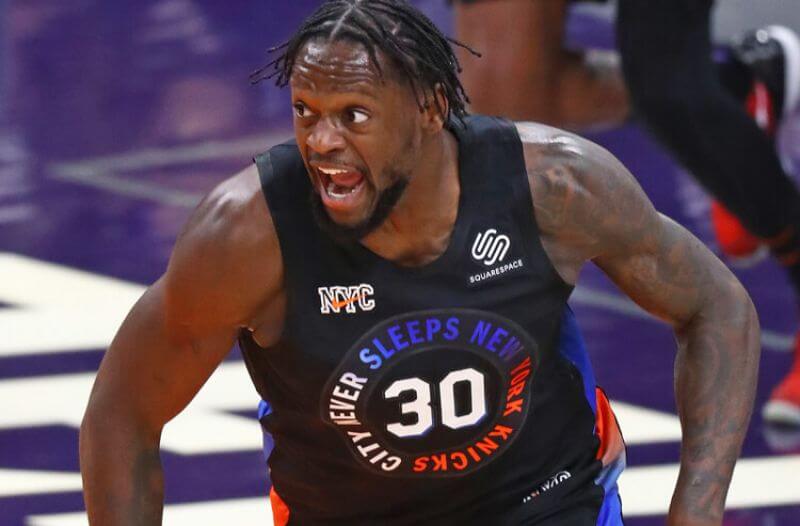