Central division leaders clash when the Brewers host the White Sox tonight. Both teams have strong starters going — and dynamite bullpens — but we're giving the edge to the better Chicago lineup, which has great MLB betting value as an underdog.

It's a showdown of Central division leaders as the Milwaukee Brewers host the Chicago White Sox for a three-game interleague series this weekend.

The White Sox have won nine of their last 12 games and are running away with the AL Central while the Brewers are clearly the class of the Senior Circuit's version, as the only team with a positive run differential. Who has the MLB betting value in the opener of this intriguing matchup?

Check out our free MLB picks and predictions for White Sox vs. Brewers on Friday, July 23, and find out.

Lucas Giolito (8-6, 3.90 ERA): Giolito has been mostly solid this season but admittedly he knows there has been room for improvement. That said, the right-hander started his second half with a bang, pitching a complete game against the Astros where he gave up just one run on three hits.

Freddy Peralta (7-3, 2.39 ERA): Peralta makes his first start since the All-star break, where he made his well-deserved first appearance. The right-hander hasn’t allowed more than three earned runs in a start since May 5, pitching to a 1.91 ERA and limiting opponents to a ridiculous .116 batting average.

The Under is 6-0 in the Brewers' last six games at home. Find more MLB betting trends for White Sox vs. Brewers.

The White Sox lead the AL Central by 8.5 games and are crushing their opponents with a +124 run differential. They have done that thanks to a potent lineup and strong starting pitching — and they'll plan for this game to be no different as they hand the ball to Lucas Giolito.

The right-hander has a 3.90 ERA, a 1.11 WHIP and is coming off his best start of the season: a complete-game three-hitter against arguably the best offense in the MLB in the Astros. Giolito next faces a Brewers lineup that has been much better over the last month or so, but still ranks 28th in batting average and 20th in OPS when it comes going up against right-handers.

Meanwhile, Freddy Peralta takes the ball for the Brewers. The righty has undoubtedly been better than Giolito, but he has the much tougher task of holding down the White Sox lineup. The Pale Hose rank fourth in scoring and sixth in batting average and OPS.

With the starters and bullpens close to a wash, the biggest advantage in this matchup belongs to the White Sox lineup, enough so that the value is with them as road underdogs in this one.

While the side in this game is close to a toss-up, the total looks like the much more sure bet, even at the reasonably low number of 7.5.

As mentioned, Giolito is coming off his best start of the season and might be peaking at the right time for a White Sox team with big goals, and this matchup should allow him to keep rolling. He is limiting opponents to a .220 batting average and the Brewers have noted struggles against right-handers.

Meanwhile, if anyone can hold down the potent White Sox lineup it’s Peralta. He is limiting opponents to a crazy-low .131 batting average this season and at home, he has a 2.04 ERA and a 0.72 WHIP.

With this game also featuring two of the best closers in baseball in Liam Hendricks and Josh Hader, this matchup has all the makings of an intense low-scoring affair. 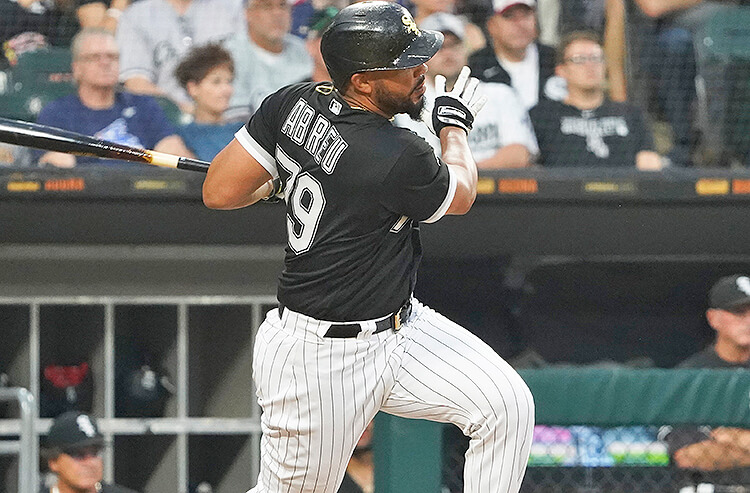 White Sox vs Brewers Picks and Predictions: Chicago's Lineup Gives It The Edge Tonight
Provided by