Today, we're targeting Carlos Rodon and Alek Manoah to perform well on the bump, but also betting struggling Mariners starter Chris Flexen to go Under 16.5 outs against Manny Machado and the Padres. Read more in our daily MLB prop picks. 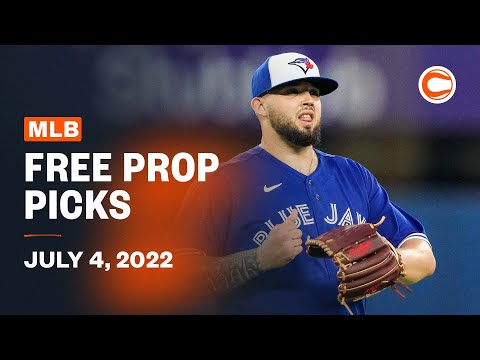 Happy Fourth of July! May your day be full of barbeque, refreshing beverages, fireworks, and of course, winning MLB player prop bets.

Let’s start the week off with a bang by looking at a trio of pitcher player props. Carlos Rodon will look to rack up the strikeouts against the Diamondbacks, Chris Flexen is actually hoping to avoid fireworks, and Alek Manoah should put on a show in Oakland.

It sure looks like Carlos Rodon made a good decision to sign with the San Francisco Giants this offseason as the lefty looks destined to pitch in this month’s All-Star game. The southpaw will look to pad his already nice stats when he toes the rubber against the Arizona Diamondbacks on this Fourth of July.

Rodon is pitching to an excellent expected ERA of 2.77, is limiting opponents to a .224 expected batting average, and is racking up 11 strikeouts per nine innings over his first 15 starts in a Giants uniform. The latter is what we are focusing on tonight.

The Diamondbacks lineup has been searching for answers against lefties all season long. Arizona ranks 22nd in K% when facing left-handers and the team’s 8.75 strikeouts per game are seventh-most in the Big Leagues.

The D-backs also rank 25th in batting average and 26th in OPS when going up against lefties, so that presents a great opportunity for Rodon to work deep into this game and rack up the punchouts.

This is the first time Rodon has faced Arizona, so most of the D-backs' hitters will be stepping up to the plate against him for the first time. With the ace going Over 7.5 strikeouts in three of his last four starts and in eight of his 15 this season, it’s worth a wager tonight at plus money.

Long Day Ahead for Flexen

The Fourth of July always means fireworks but that's not a good thing when talking about Seattle Mariners’ starter Chris Flexen. Can he limit the big bangs when he toes the rubber against the San Diego Padres tonight?

Flexen has been finding too much of the zone with his fastball and cutter and is consistently getting hit hard this season. As a result, he has been tagged for a 5.39 expected ERA, a .288 expected batting average to opponents, and is allowing six hits per start.

Monday, he’ll face a Padres team led by the red-hot Manny Machado, who is coming off a month of June where it ranked ninth in batting average and 12th in OPS. They’ll also be feeling good after last night’s ninth-inning rally against the Los Angeles Dodgers.

Flexen also made one start against the Padres last season and it didn't go well. The Padres rocked Flexen in that meeting last May, getting to him for a whopping eight runs on 10 hits in a start that last just an inning and two-thirds. And we’re banking on another short outing tonight.

Flexen’s outs recorded prop is set at 16.5 for this matchup, a number he has stayed below in eight of his last 11 starts. He has also struggled more on the road this season, with only two of his eight starts last more than 5 1-3 innings.

It’s easy to see that Toronto Blue Jays’ starter Alek Manoah is having a breakout season. The right-hander has been one of the best pitchers in baseball all season and he’ll try to improve his case for being the American League’s starter in the All-Star game when he takes the ball tonight in Oakland.

Manoah has great numbers with an expected ERA of 2.79 and an opponent expected batting average of .215, but what is really impressive is the way he is becoming a real pitcher as opposed to just a hard thrower.

While his strikeouts are down a bit from last season, Manoah is mixing his four-seamer, sinker, and slider effectively to keep hitters off balance and create a ton of soft contact. In fact, he ranks in the 98th percentile in hard-hit percentage this season.

And not only has Manoah been effective, but he’s also been reliable too. The right-hander is averaging nearly 6.5 innings per start.

Tonight, he’ll toe the rubber against an A’s team that has had a ton of problems with right-handers this season. Oakland ranks dead last in the Majors in both batting average and OPS when it comes to facing righties.

That should mean another long outing for Manoah, who has pitched at least six innings in 13 of his 15 starts this season. And with the state of the Blue Jays’ struggling bullpen, look for manager Charlie Montoyo to lean even more on Manoah in this one.

Take the Over on his 18.5 outs recorded, as this is something he has accomplished in each of his last two starts and in four of his last eight overall. 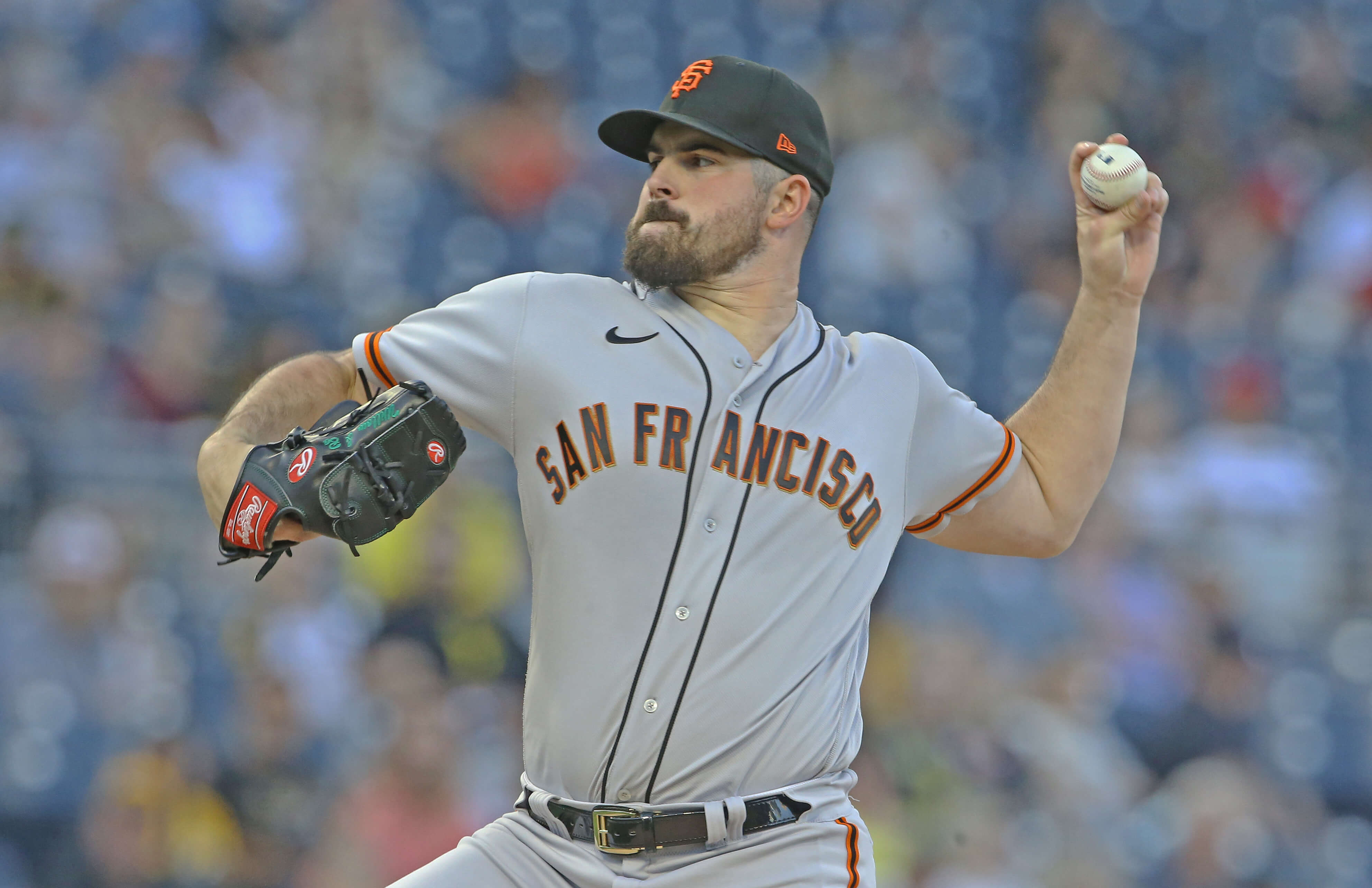