Oakland finally got that ugly "0" out of its win column, after taking the final game of a three-game set against the Dodgers. They'll look to build upon that victory when they begin a weekend series with the Astros, who have started off the season hotter than a metal trash can in the middle of a Houston street on a hot summer's day.

Houston swept the A's in the first four games of the season and oddsmakers are expecting more of the same tonight, with the Astros sitting as sizeable MLB betting favorites.

Can Oakland put together a second straight winning performance...or will they go back to playing like trash? Find out our thoughts in our free A's vs. Astros MLB picks and predictions for Thursday, April 8, with first pitch set for 8:07 p.m. ET.

Cole Irvin (0-1, 8.31 ERA): The A's righty already has one start against the Astros this season, and it did not go well. Irvin was tapped up for seven hits and four runs in 4 1-3 innings. It was just the fourth career start for the 27-year-old Irvin, who started three games in 2019 for the Phillies, but he will look to get back on track and pitch closer to what he did in Spring Training—posting a 1.00 ERA and 0.72 WHIP across 18 IP.

Cristian Javier (0-0, 4.91 ERA): One of Houston's highly touted young arms, Javier went just 3 2-3 innings in his first start against Oakland in the second game of the season, giving up two runs on three hits with four strikeouts. Javier went 5-2 with a 3.48 ERA and 0.99 WHIP in 12 appearances (10 starts) last season, but he had a 60 percent flyball rate in the opener—well above his 31.4 percent rate last season.

The Over is 6-0 in the last six head-to-head meetings. Find more MLB betting trends for A's vs. Astros.

The good news for the A's is they finally won a game: a 4-3 come-from-behind victory against the Dodgers which saw Oakland tie it up in the bottom of the 9th and walk it off in the 10th.

The bad news for the A's is that it was their first win of the season, as they currently sit dead last in the MLB with a 1-6 record. Oakland has been abysmal at the dish, ranking 29th in batting average (.168), 28th in runs (17), 26th in home runs (3) and fifth in strikeouts (66). The pitching has been equally as horrific, as the A's team ERA of 7.17 is 29th in the Majors and they've surrendered the most hits, homers and issued the most walks of any pitching staff in baseball...and have given up 11 more earned runs than the second-worst team in baseball.

Further compounding the issues is that all seven games were at home—where Oakland has been winning at a 59.8 percent clip over the last three seasons (104-70).

Now the A's get to renew hostilities with the Astros, who beat the daylights out of them (in Oakland) in a season-opening four-game sweep, and this weekend's set will be at Minute Maid Park. Despite losing star George Springer to free agency, Houston has started 5-1 this year, bludgeoning opponents (mostly Oakland) with an offense that is second in the MLB in runs scored, first in dingers and third in on-base percentage.

Even though Springer left, and Michael Brantley is likely to miss his fourth straight game, Houston still has a number of All-Star caliber hitters – including Alex Bregman, Yordan Alvarez and Jose Altuve – to more than carry the offensive load.

Fun fact: The Astros are 41-10 in their last 51 games following an off day, and they're rested heading into their home opener. They already thumped Ervin once, and with slugger Matt Olson questionable to play after sitting the last two due to a knee issue, Oakland's toothless offense is even less potent.

We mentioned above how Houston's offense has been cooking, mostly at Oakland's expense? Well, the Astros' run totals for that four-game series were 8,9,9,9, for a whopping total of 35 runs in four games.

The A's pitching didn't just share the love with Houston, however, as they also coughed up 10 runs in the series opener against the Dodgers, as well as eight runs over the final two games.

Normally, you could expect fewer runs at Minute Maid Park, which was 28th in Park Factor for runs in 2020, except all those runs in the first four games came at RingCentral Coliseum—which was 29th last season.

We don't anticipate Oakland's arms magically fixing themselves overnight, nor do we see Houston's bats cooling off. Let's bank on another crooked number getting hung up tonight. 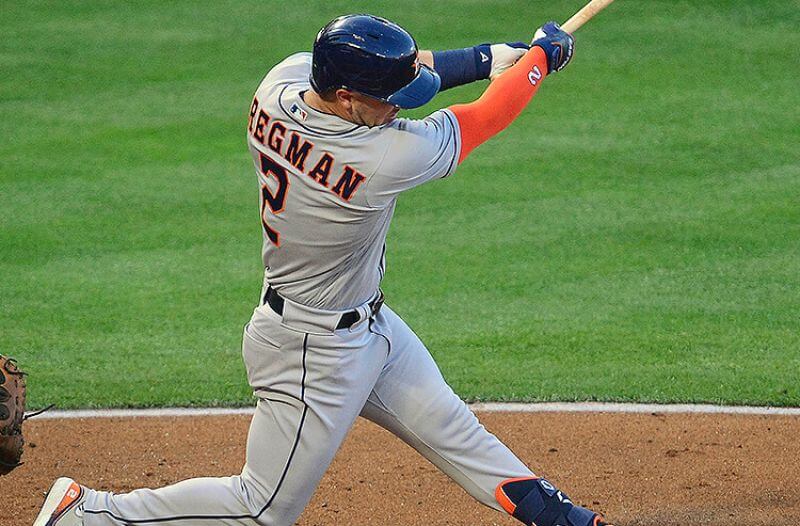 A's vs Astros Picks: Houston Ready To Hang Another Crooked Number
Provided by 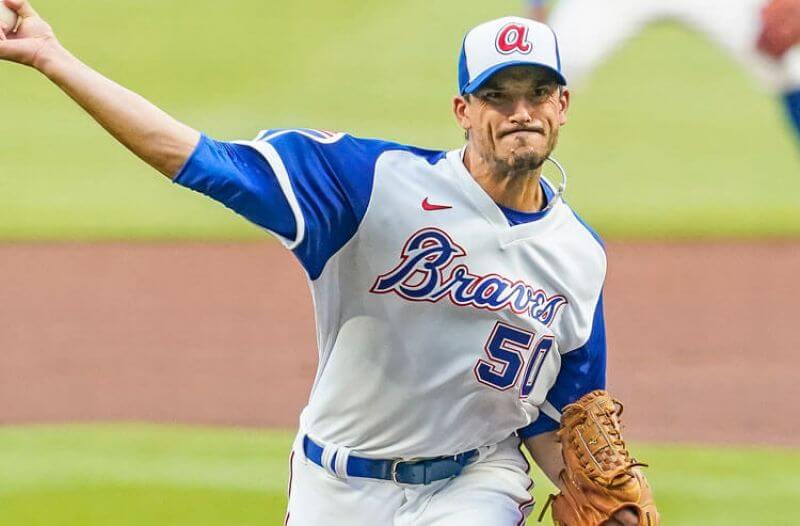 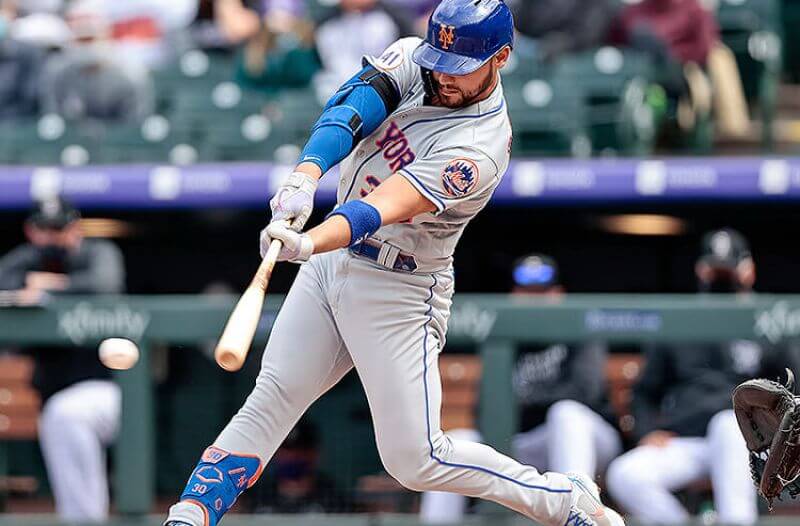 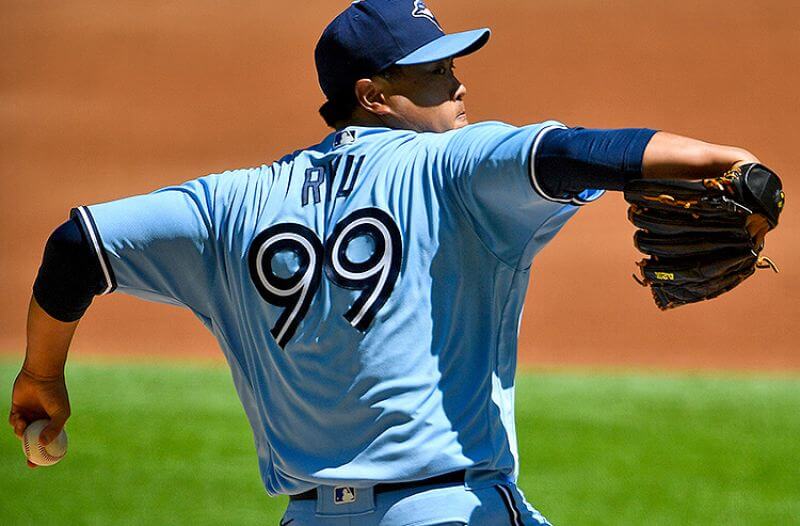 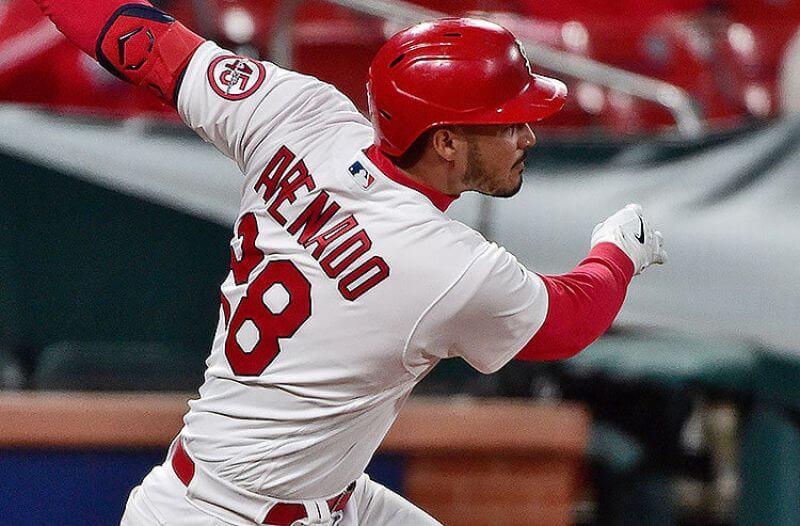 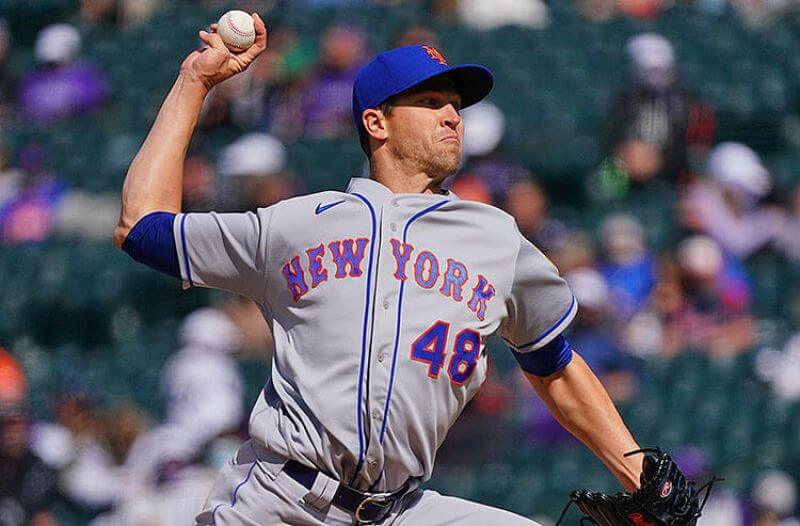 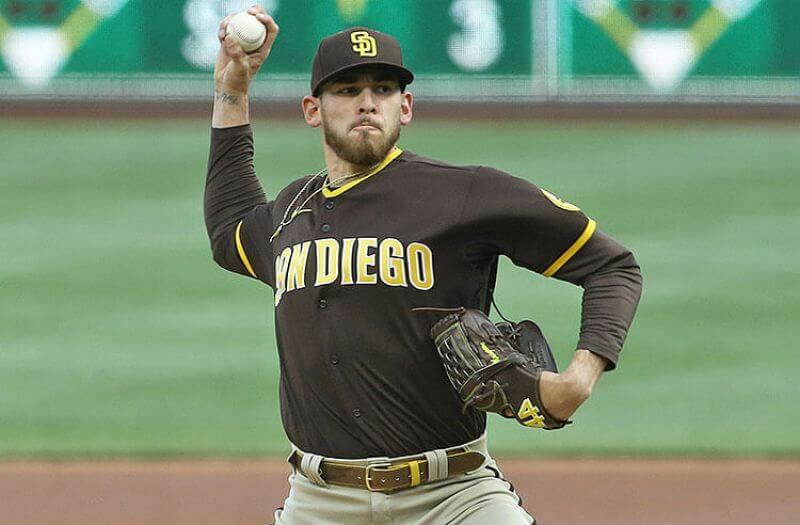