Wagering at Virginia's sportsbooks cracked the $500-million mark for the first time ever in October, helped by a growing number of operators in the state.

Sports betting in Virginia hit an all-time high in October, driven by football season and a bigger roster of licensed operators in the state.

The Virginia Lottery reported on Thursday that the state's online sports betting sites handled $528 million in wagers during October, up from $411.3 million in September.

Prior to October, Virginia's sportsbooks had never topped $500 million in monthly handle. The handle for Virginia's 13 licensed operators in October was also 23.6% higher than the $427.3 million wagered in October 2021, when just nine books were taking bets.

Gross winnings by players in October were approximately $476.9 million, making the gross revenue for operators almost $51.2 million, or a hold of about 9.7%. September’s win rate was 13%.

After deducting free bets and other promotions, as well as other allowable deductions, adjusted gross revenue from sports betting in Virginia in October was $45.5 million, down slightly from $48.3 million in September.

Seven operators reported positive adjusted revenue for October, the lottery said, which translated into nearly $7 million in tax payments to the state. Virginia has a 15% tax in place on adjusted gross revenue. 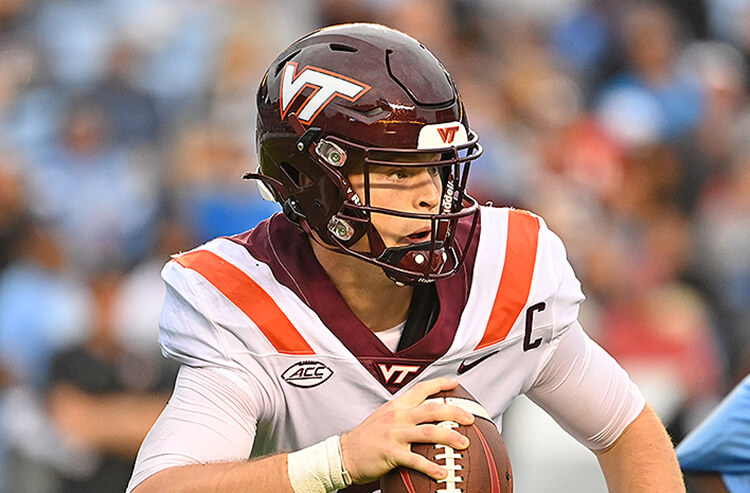