The San Francisco 49ers control their own destiny to win the NFC West and will try not to look past the visiting Atlanta Falcons on Sunday. San Francisco, which also owns the best record in the NFC, is coming off a 48-46 victory at New Orleans and finishes the season with a pair of division games against the Los Angeles Rams and at Seattle in a contest that could decide the West.

The maturation process is going well for Jimmy Garoppolo as the young 49ers quarterback has thrown 18 touchdown passes against five interceptions in his last seven games after recording seven TDs and six picks in his first six contests. “He’s continued to make big throws and stuff, but he’s obviously eliminated some of the turnovers, which I think is huge,” San Francisco coach Kyle Shanahan told reporters. “Sometimes when guys make a bunch of big plays and turnovers, the only way to get them to eliminate the turnovers is to stop trying to make those big plays. I don’t think Jimmy has done that. He’s continued to make big plays, maybe even made more of them, and the turnovers have gone way down, which has been a huge step in the right direction.” Atlanta started the season 1-7 but has won three of its last five games after a 40-20 victory over Carolina last week but the win came with a cost. Wide receiver Calvin Ridley (abdomen) and cornerback Desmond Trufant (broken forearm) are out for the season after sustaining injuries against the Panthers.

ABOUT THE FALCONS (4-9): Matt Ryan became the 10th quarterback in NFL history to reach 50,000 yards after he raised his total to 50,279 with 313 and two touchdowns last week. Devonta Freeman (team-high 506 rushing yards) is expected to play despite missing practice time because of a knee injury. The club recorded five sacks against Carolina with Takkarist McKinley and Vic Beasley recording two apiece, and De'Vondre Campbell claiming the other as part of his career-high 106 tackles this season.

ABOUT THE 49ERS (11-2): Emmanuel Sanders has made a huge impact since being acquired from Denver after Week 7 and had his best game with seven catches for 157 yards and a touchdown last week, and also threw for a score. George Kittle (four TDs) and rookie Deebo Samuel (three) are Garoppolo's other top options while Kendrick Bourne has a team-high five TD receptions. Veteran cornerback Richard Sherman will not play because of a hamstring injury he sustained against New Orleans.

1. Ryan and San Francisco OT Mike McGlinchey, the ninth overall pick in the 2018 draft, are cousins with McGlinchey telling reporters about Ryan: "He’s been my football hero ever since I was a little kid.”

2. 49ers RB Tevin Coleman plays against his former team for the first time. Coleman recorded 3,350 yards from scrimmage and 29 touchdowns in four seasons with Atlanta.

3. The Falcons snapped a three-game series slide with a 41-13 victory in the last meeting in 2016 with Freeman rushing for three touchdowns and Ryan passing for two.

Under is 5-0 in Falcons last 5 games as an underdog.

Falcons are 1-9 ATS in their last 10 games after scoring more than 30 points in their previous game.

Falcons are 1-6 ATS in their last 7 games after accumulating more than 150 yards rushing in their previous game.

Under is 5-1 in Falcons last 6 games after scoring more than 30 points in their previous game.

Under is 4-0 in 49ers last 4 games after allowing more than 30 points in their previous game.

49ers are 3-0-1 ATS in their last 4 games after accumulating more than 350 total yards in their previous game.

49ers are 3-0-1 ATS in their last 4 games after allowing more than 350 total yards in their previous game. 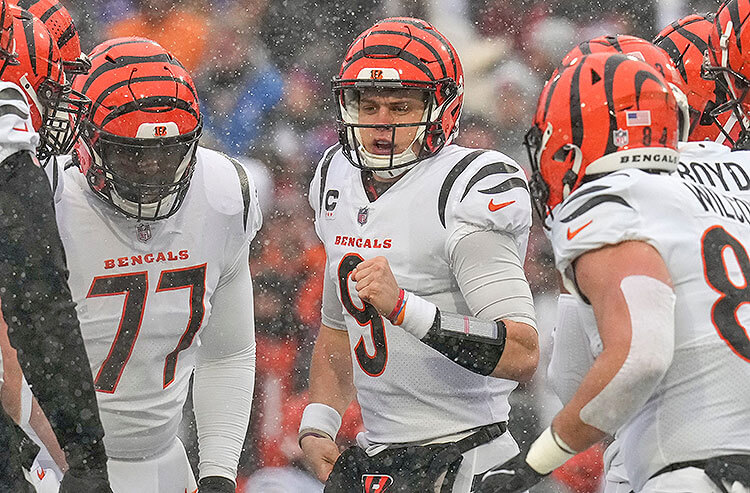 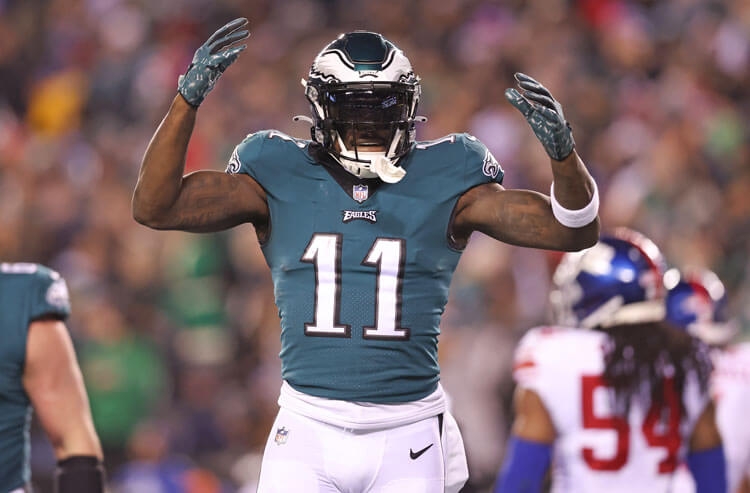