Newcastle has been playing really well of late, while Man City is reeling from their loss to Real Madrid in the Champions League semis. We like the value on a Draw, plus the Over on Sunday in Manchester. Find out more in our EPL betting picks.

It’s been a wild week for Man City who blew a place in the Champions League final against Real Madrid, but that’s in the past and now they’re ready to reclaim their Premier League title.

Man City will need to win on Sunday to get closer to that title, but can they?

Don’t miss our Manchester City vs. Newcastle United tips and predictions to find out.

A nice dry day in Manchester will feature temperatures in the mid-60s when this game kicks off at 4:30 pm local time.

The Champions League collapse to Real Madrid will live long in the memory for Man City and it’s something that will require an inquest after the season, but for now, it’s important that Pep Guardiola only let it define their Champions League campaign and not hinder them by bringing a hangover into the Premier League.

Man City will be without John Stone and Kyler Walker, who was magnificent before going off injured midweek. That’ll mean we see Joao Cancelo play at right back in Walker’s place with Oleksandr Zinchenko dropping into left back.

Given that Wednesday’s game went to extra time, we’ll probably see more rotation in the rest of Guardiola’s team with Fernandinho potentially coming in for Rodri, as well as Ilkay Gundogan and Jack Grealish due to start. Eddie Howe will mirror Man City by sending out his Newcastle team in a 4-3-3 formation and their hopes will be reliant on the excellent Bruno Guimaraes, with the Brazilian having been fantastic since arriving from Lyon.

Howe will also need his backline to be on their best form with Dan Burn, another January signing, having been brilliant of late. That defense will need to be at their best and lockdown Man City’s front three, with their movement potentially causing Burn, Jamal Lascelles, Matt Targett, and Emil Krafth issues.

We really should see a fairly routine Man City victory here, as they’re a far better team than Newcastle, but at -700, I simply cannot recommend putting your money on them for two reasons.

Newcastle have won four of their past five, losing just one game to Liverpool in a narrow 1-0 loss. Man City, meanwhile, have had a tough week since getting knocked out of the Champions League by Real Madrid.

For those reasons, I’d rather put a small stake on a draw.

Man City should bounce back on Sunday and bounce back in style. I’m expecting Pep’s men to put on a clinic and put Newcastle to the sword. I’m backing the game to finish with over 2.5 goals and it also makes sense when you take a deeper look into the stats.

Across the Premier League season, we’ve seen Over 2.5 goals in 64.7% of Man City’s games at the City of Manchester Stadium, including each of their past five.

Not only that, but when these two teams met in December, the match finished with a 4-0 victory in favor of Man City.

One of the few Man City players to come out of Wednesday’s defeat to Real Madrid with big credit was England international Jack Grealish. He’s had a difficult season and is clearly not one of Guardiola’s key players, but was fantastic after coming off the bench.

Given his performance and the likes of Gabriel Jesus and Phil Foden being tired, I would expect Grealish to start on the left side of City’s attack. For that reason, we’ll be backing Emil Krafth of Newcastle to get booked at huge odds of +500. We’ve seen throughout Grealish’s career that he’s a foul magnet with his style of close control causing defenders to commit, frequently leading to bookings.

Statistically, he gets fouled more than anybody else on the Man City team and ranks fourth in the Premier League for fouls against. Krafth has picked up five bookings in just 16 Premier League starts, averaging at nearly one card every three games.

In a one-on-one battle against a player like Grealish who forces so many fouls, there’s a real chance we see Krafth end up getting a card and I love the price we can bet it at.

Pick: Emil Krafth to get booked (+500 at DraftKings) 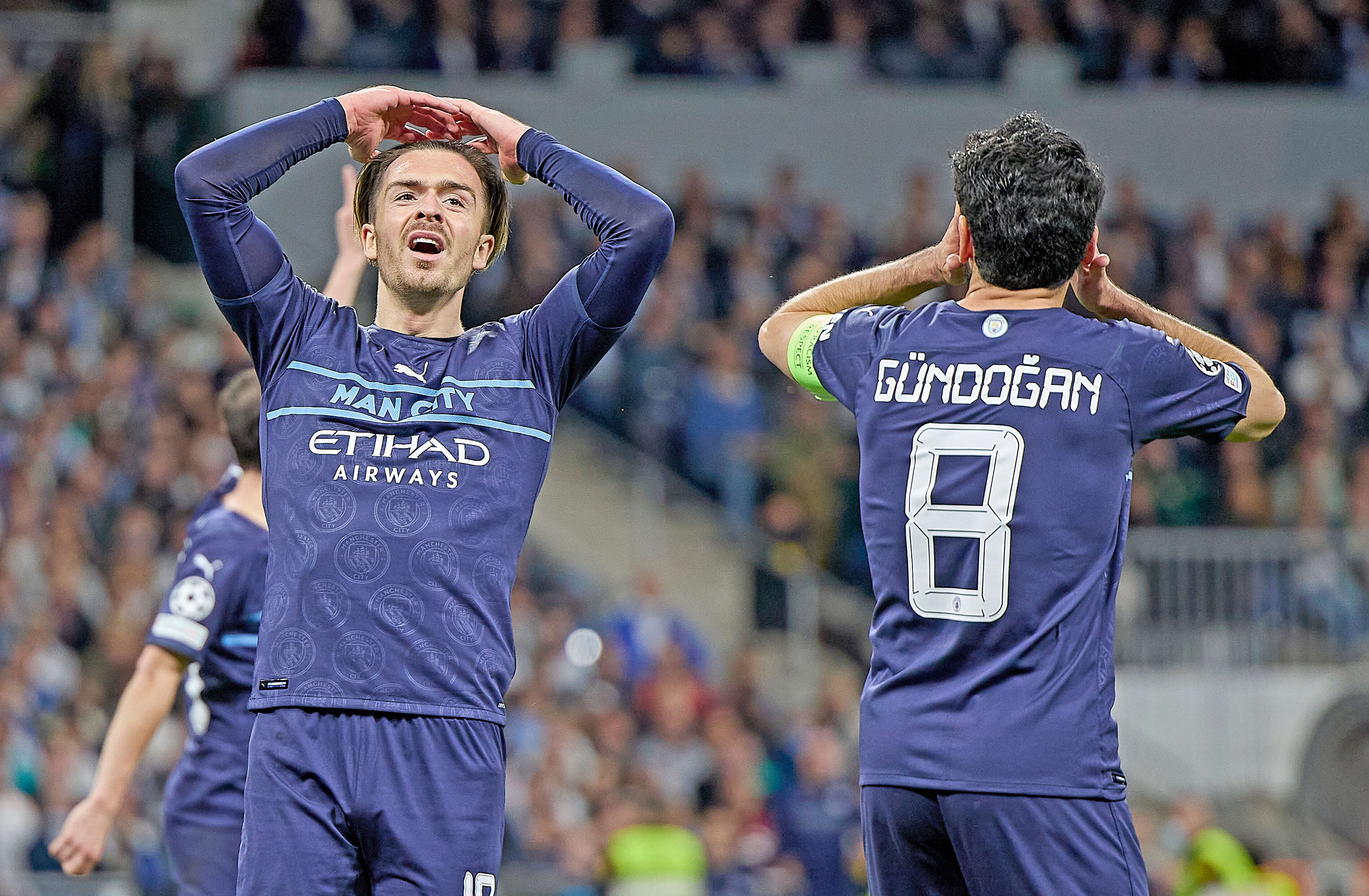 Manchester City vs Newcastle Picks and Predictions: Expect a High-Scoring Affair
Provided by