Historically, Manchester United and Arsenal are among the giants of world soccer. In 2022-23, however, they'll be fighting in Europe's B competition, as two of the Europa League betting favorites. Check out the full odds to win the Europa League below.

Playoff ties for the UEFA Europa League are among the first things on the calendar in a new season, and teams across Europe are engaged in matchups to try and earn a berth in this year's competition.

With some of the field already set with those who automatically qualified, either through league finishing position or cup triumphs, Europa League betting odds are on the board. As usual, the tournament's biggest names are atop the board but as last year proved, the Europa League breeds upsets.

Let's take a look at early odds to win the Europa League as the 2022/23 season nears.

Easily the biggest name in the competition, Manchester United will endure another season out of the Champions League as they begin this season in the Europa League. New manager Erik ten Hag will no doubt restore respectability to the team but with Champions League qualification a must this season, their league position will surely take priority over this tournament.

A finalist just a few seasons ago, Arsenal join fellow Premier League side Man U atop the odds board. Like Man United, Arsenal continue to find themselves outside of the Champions League — a competition they became so accustomed to being involved in. And, like Man U, a return to Europe's biggest cup competition is an absolute must this season. Will they try to achieve that with a Top 4 finish domestically, or with a win in the Europa League?

Jose Mourinho did what Jose Mourinho does last season, lifting the first-ever Europa Conference League with Roma to earn a place in the Europa League. Mourinho, for all his faults, is a serial winner and consistently pushes his teams deep into tournaments. Roma are a talented team and have made good additions in the transfer window, setting themselves up for a Europa League run this year.

What is the Europa League?

To get ahead of the pack there are a few trends that may help you when choosing your Europa League winner:

These odds are constantly adjusted throughout the summer as players get hurt, suspended or transfer. Once the season begins, title odds will change as teams win and lose games and as more players get hurt or are suspended. Sportsbooks will also adjust the Europa League odds based on handle and liability to certain teams.

This means that on a $100 bet, you'll stand to win $250 if Lyon wins the Europa League. If it's close to the end of the tournament you might see that a team is has a minus sign (-) ahead of its odds.

This means that you would need to bet $120 to win $100 on a Sevilla championship.

Above we have posted the American odds for the Europa League. However, these are easy to convert to decimal odds or fractional odds with our odds converter tool.

La Liga's Sevilla are far-and-away the tournament's most successful team, with their six titles twice as many as the next closest teams. They have also won four of the last eight Europa Leagues.

For strong European teams traditionally a step below the elite, such as Sevilla, it has always been important. However, the stakes have become even higher in recent years, with the winner earning an automatic berth into the following year's Champions League.

The qualifying round takes place in the late summer, with the group stage following from September to December. The knockout stage then runs from February until the final in May. 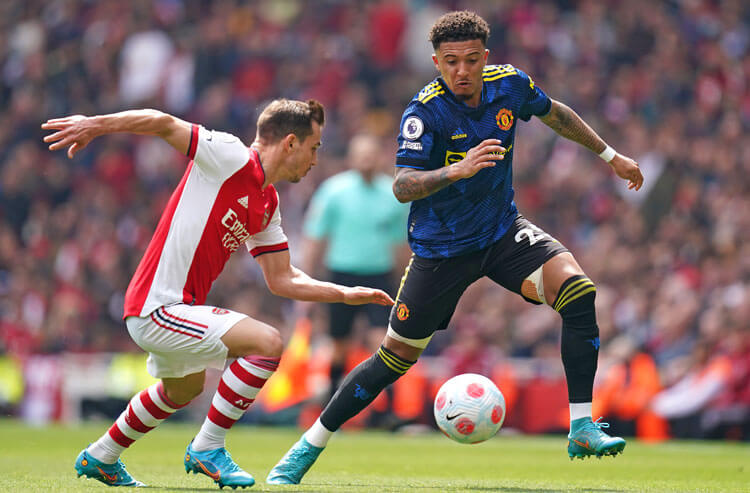