The Sunshine State might be more known for "Florida Man" headlines than hockey fans but it's home to two of the best teams in the NHL in the Panthers and Tampa Bay Lightning, who face off on Thursday night.

The Bolts are the defending Stanley Cup champions and have the second-best NHL betting odds to win the Cup this season, but the Panthers have the same amount of points with one game in hand.

Here are our best free NHL picks and predictions for Panthers vs. Lightning on Thursday, April 15, with the puck dropping at 7 p.m. ET.

The Panthers are 7-19 in their last 26 games against teams with a winning record. Find more NHL betting trends for Panthers vs. Lightning.

The Lightning are the defending Cup champions for good reason and are excellent in every facet of the game. Although they are coming off a 7-2 loss to the Predators and have lost three of their last five games, they gave star goaltender Andrei Vasilevskiy the night off in two of those contests, which resulted in a whopping 11 goals allowed on just 39 shots.

Vasilevskiy should be back in net tonight and the Vezina candidate has gone 25-6-1 with a 2.00 GAA and a save percentage of .932.

As good as the Panthers have looked this season they trail the Lightning in virtually every category, including goals scored and goals allowed, along with power play and penalty kill percentage.

While the Panthers are coming off an overtime win, they lost three in a row prior to that and have struggled against quality opponents, going 7-19 in their last 26 games versus teams with a winning record.

Florida also has a pair of key injuries that could hurt. Sure the Bolts aren't exactly 100 percent healthy themselves with Nikita Kucherov missing the entire season and Steven Stamkos listed as questionable tonight, but they have proven they can play at an elite level without those superstars.

On the other hand, we have yet to see the long-term impact of how the Panthers will perform without their third-leading scorer in Carter Verhaeghe and top blueliner in Aaron Ekblad. Back the Lightning to win in regulation.

The Over/Under for this contest opened at 6 before ticking down to 5.5, but plenty of betting trends are pointing to the Over. The Over has cashed in four of Tampa Bay's last five contests, while Florida is 11-2-2 O/U in its previous 15 games as an underdog.

The Over has also gone a commanding 10-1 in the last 11 meetings between these in-state rivals, including all four games in the head-to-head this season.

Another factor to consider is Florida's likely starting goalie for this contest. The Panthers have been alternating between Chris Driedger and Sergei Bobrovsky in their last 14 games since March 20.

With Driedger getting the start against the Stars on Tuesday, it should be Bob's turn tonight. While Bobrovsky hasn't been the unmitigated disaster he was last season, he still has an unimpressive 2.85 GAA and .907 save percentage in 24 games.

He's also coming off an ugly performance against the Stars, allowing four goals on just 20 shots. It won't be easy for him to shut the door against a Lightning attack that is fourth in the league with 3.38 goals per game. Especially when you consider Bobrovsky's brutal 3.91 GAA in seven games against Tampa Bay going back to last season. Take the Over.

Did you know that if you parlayed today’s NHL Panthers vs. Lightning picks, you could win $27.39 on a $10 bet?

Panthers vs Lightning Picks: Battle of Florida
Provided by 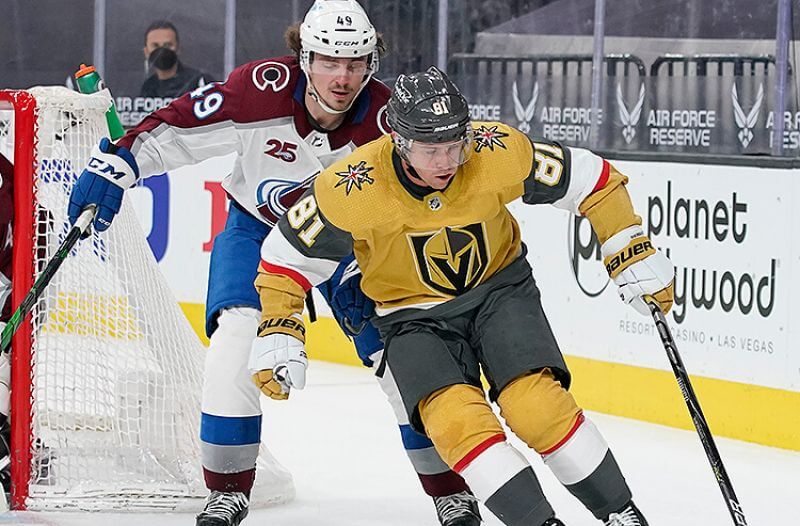 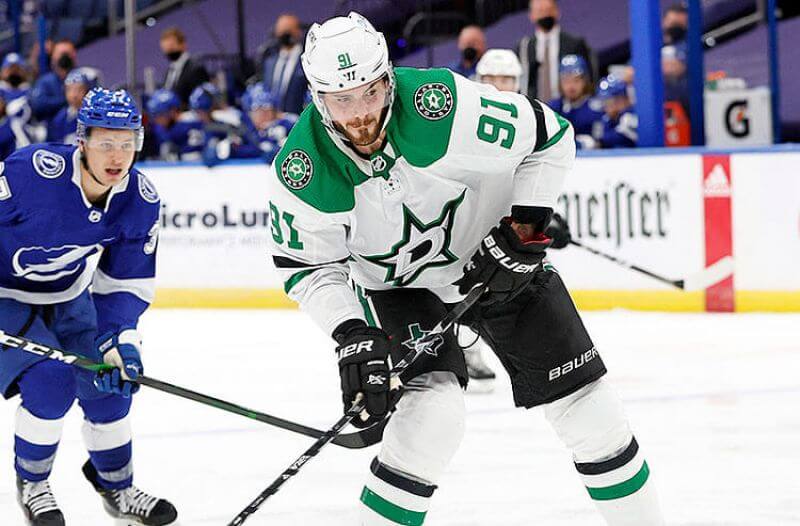 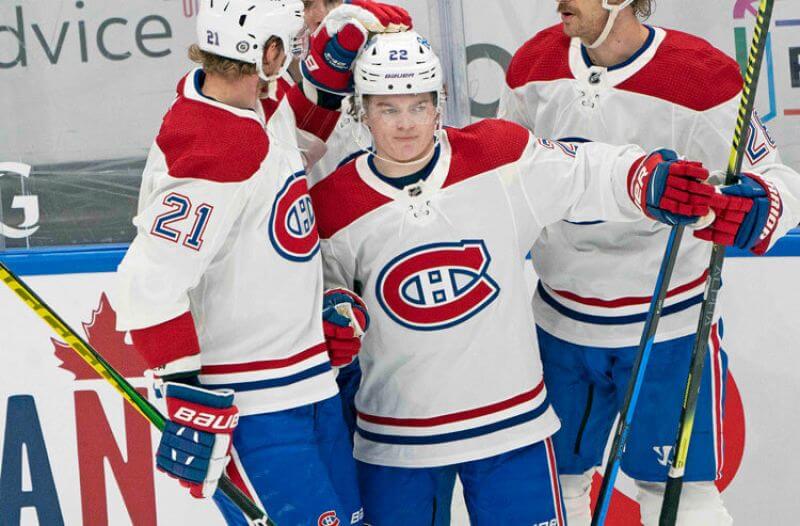