Kings vs Ducks Picks: Can Anaheim Stay Perfect In The Freeway Face-Off?

It's the second of a two-game series in the Freeway Face-Off on Wednesday night, with the L.A. Kings taking on the Anaheim Ducks. In the first game of the set, the Ducks won a barn burner 6-5 in overtime.

Can Anaheim complete the 2-0 sweep over Los Angeles at home and remain perfect against their rivals on the season? Find out with our best free picks and predictions for Kings vs. Ducks at 9:30 p.m. ET.

The underdog is 4-0 in the last 4 meetings. Find more NHL betting trends for Kings vs. Ducks.

The Ducks, at 8-12-4-2 on the year, are likely to be sellers as the trade deadline approaches, with captain Ryan Getzlaf recently floated as a possible trade target for contenders. However, before a teardown potentially arrives, Anaheim has enjoyed a couple of great moments in recent days. After blowing a 2-0 lead to lose 3-2 in overtime to the Avalanche on Friday, the Ducks bounced back with a hard-fought 5-4 OT win over Colorado on Saturday night. Then, on Monday, Anaheim managed to overcome a third period comeback from L.A. to win 6-5 in OT.

For Los Angeles, it hasn't been so smooth recently. The Kings have dropped five of their last six, including the aforementioned thriller to the Ducks on Monday. Their lone win during that stretch was a 4-3 overtime win over the Blues on the second night of a back-to-back between the two teams.

Anaheim has had the Kings' number in recent history, as they are 2-0 against their rivals this season and 5-1 over their last six meetings. Let the good times continue for the Ducks as they go to 3-0 against L.A. on the year.

Despite the recent fireworks in the Ducks' performances, their offense has been one of the worst in the NHL this season. Anaheim, 10-15 O/U, score 2.3 goals per game (29th in the league) while firing a league-low 27.3 shots at net per game. A dreadful power-play, which ranks 28th in the league at 13.3 percent, has not helped boost their lowly output.

While the Kings are 14-10 O/U on the season, goals have been more difficult to come by in recent weeks. L.A. has topped three goals (their per-game average on the season) just thrice over their last 10 games, going 4-6 O/U during that stretch.

We aren't betting on another explosive display between these two teams after Monday's 6-5 thriller, with a 5.5 total having us going Under. 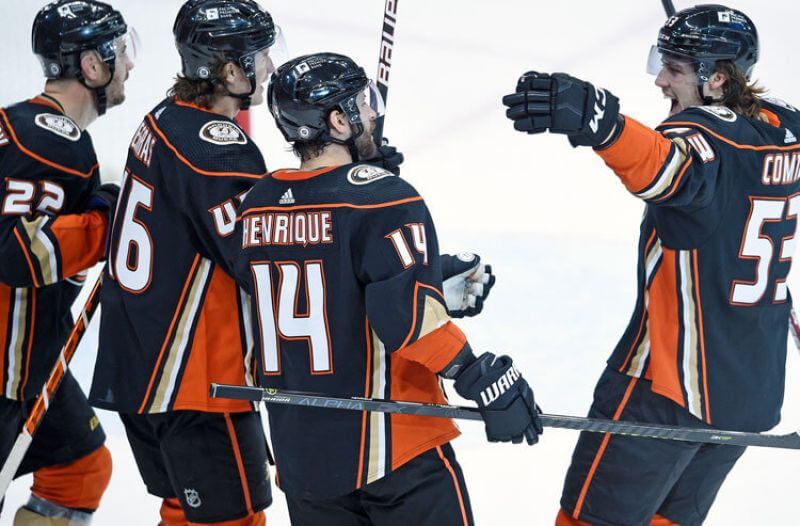 Kings vs Ducks Picks: Can Anaheim Stay Perfect In The Freeway Face-Off?
Provided by 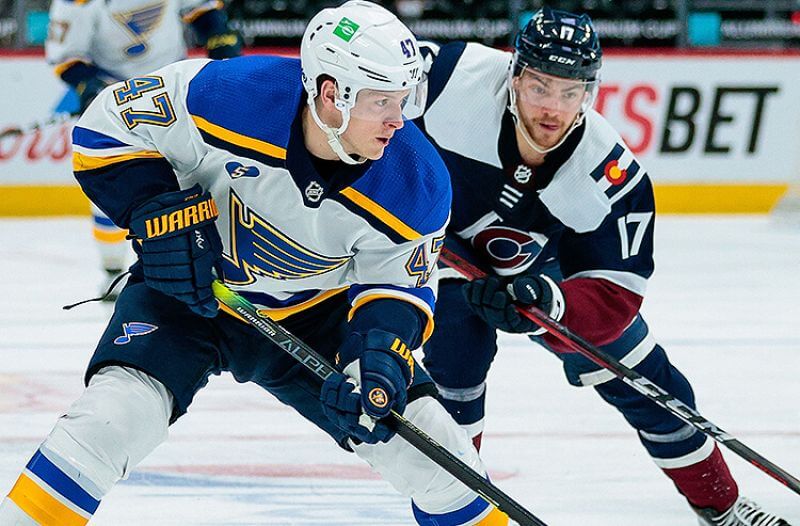 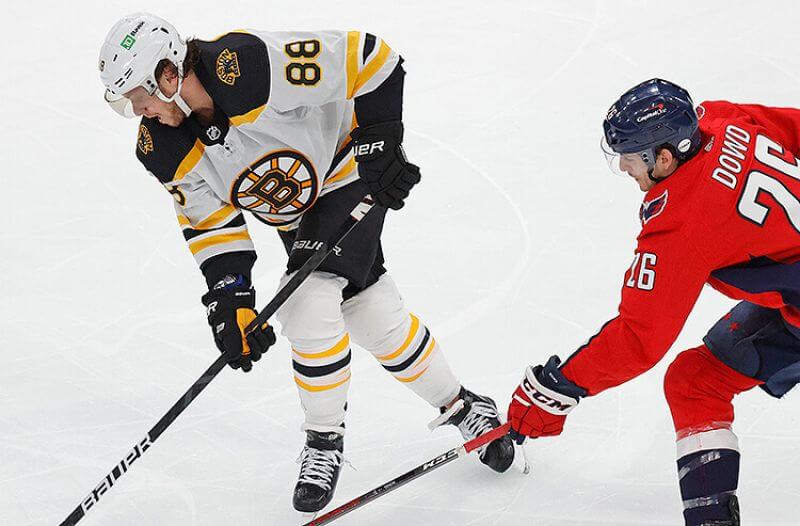 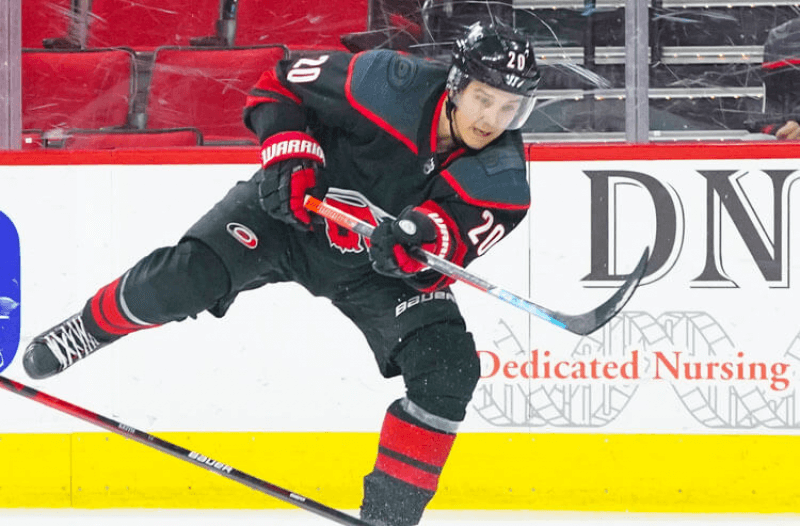 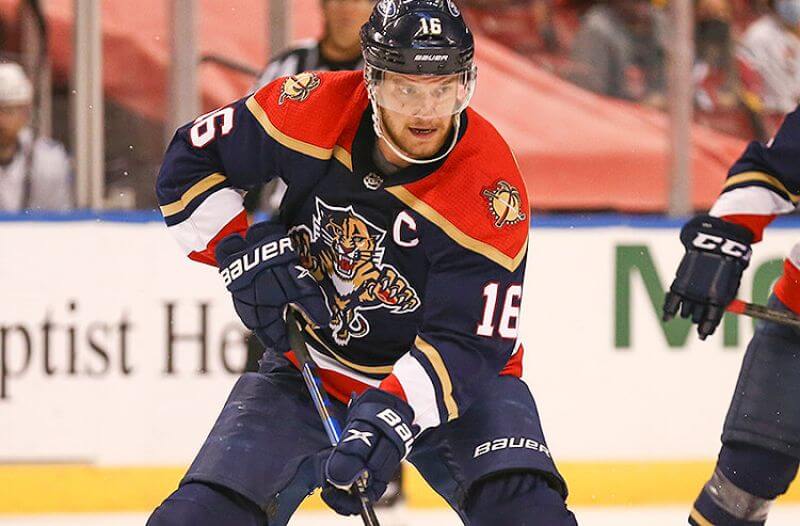 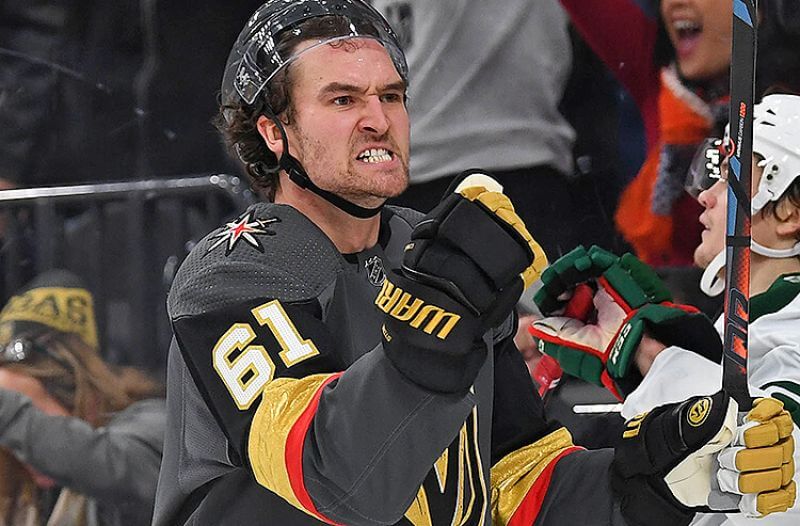 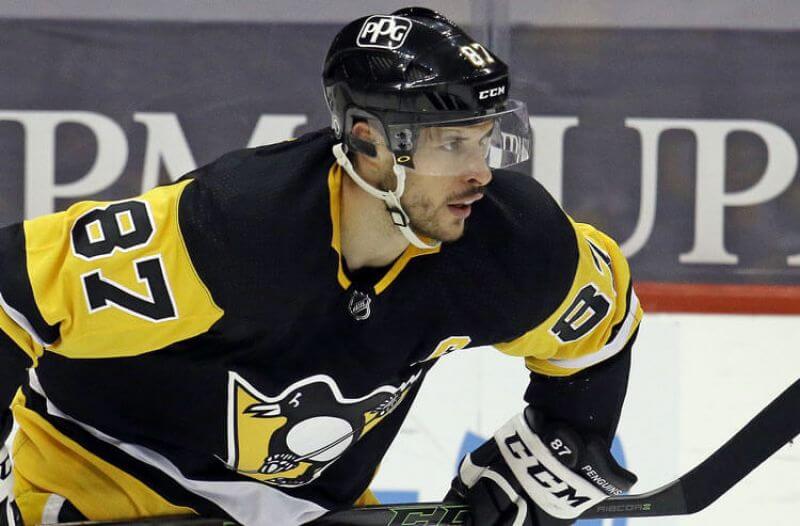