Either because we've been really good this year, or more likely because Santa feels sorry for us, we're getting an extra gift this Christmas Day with NFL betting between the Minnesota Vikings and New Orleans Saints.

The Saints are 10-4 and look to bounce back from a close loss against the Chiefs. Oddsmakers expect them to do just that, installing them as 7-point favorites against Minnesota, whose playoff hopes are going up in smoke faster than a Yule log.

We break down the NFL odds with our best picks and predictions for the Vikings vs. Saints on December 25, with kickoff at 4:30 p.m. ET.

This game will be played indoors at the Mercedes-Benz Superdome. Be sure to monitor the gametime conditions for other Week 16 matchups with our NFL weather info.

The Vikings are 0-5 ATS in their last five games overall. Find more NFL betting trends for Vikings vs. Saints.

The Vikings need to win out and get help from Arizona and Chicago if they want to sneak into the postseason. While their record has improved after a brutal 1-5 start to the year, their actual performances have been ugly. Over the last five games, they've lost twice at home to the mediocre Bears and Cowboys and were lucky to be on the winning side of close contests against the Jaguars and Panthers.

Minnesota's defense has been a sore spot, with the Vikings ranking 25th in the league in points allowed with 27.7 per game. Giving up 33 points last week to a Bears offense led by Mitchell Trubisky and David Montgomery is not a good sign, especially with Drew Brees and Alvin Kamara on tap.

Brees came back after a four-game absence and looked brutal in his first few drives against Kansas City, but looked much better as the game went on. While star wide receiver Michael Thomas has been put on the IR for the rest of the regular season, the Saints have averaged 28.4 ppg despite him being absent or banged up for most of the year.

It's been on defense where the Saints have really shined, ranking second in the league in defensive DVOA according to Football Outsiders. They've been particularly dominant against the run, holding opponents to 3.8 yards per carry, and that could prove crucial as they aim to shut down a Vikings offense built around running back Dalvin Cook.

The Vikings are 0-5 ATS in their last five games, while the Saints are 9-2 ATS in their previous 11 contests against teams with a losing record. Look for the Saints to rebound from back-to-back losses and take them on the spread.

We have little doubt that Brees should show improvement in his second game back after recovering from 11 fractured ribs. After 13 Pro Bowls, his track record speaks for itself, especially in the friendly passing confines of the Mercedes-Benz Superdome.

When you factor in a Minnesota defense that ranks 24th in the league in pass defense and has trouble pressuring opposing QBs, New Orleans should have few problems moving the ball, even without Thomas.

The Vikings may not be the first team that comes to mind when thinking about high-powered offenses, but they rank fifth in the league with 387.1 yards per game. Quarterback Kirk Cousins can be maddingly inconsistent, but he still averages 254.9 passing yards per game and has a couple of dangerous targets in rookie Justin Jefferson and sure-handed veteran Adam Thielen.

Saints games always tend to be bit higher-scoring when playing at the Superdome and both teams have a recent history of cashing Overs on field turf. New Orleans is 6-2 to the Over in their last eight games on turf, while the Vikes are 5-1 to the Over in their previous six contests on the faster surface. Take the Over.

Kamara has been the league's most dangerous receiving threats out of the backfield, leading all running backs with 80 catches and 739 receiving yards. He's been even more productive lately, racking up over 50 receiving yards in six of his last seven games. The volume has certainly been there with Kamara averaging 9.4 targets per game over that span.

Expect the Saints' Pro Bowl running back to be a factor in the passing game again and take the Over on his receiving yards. 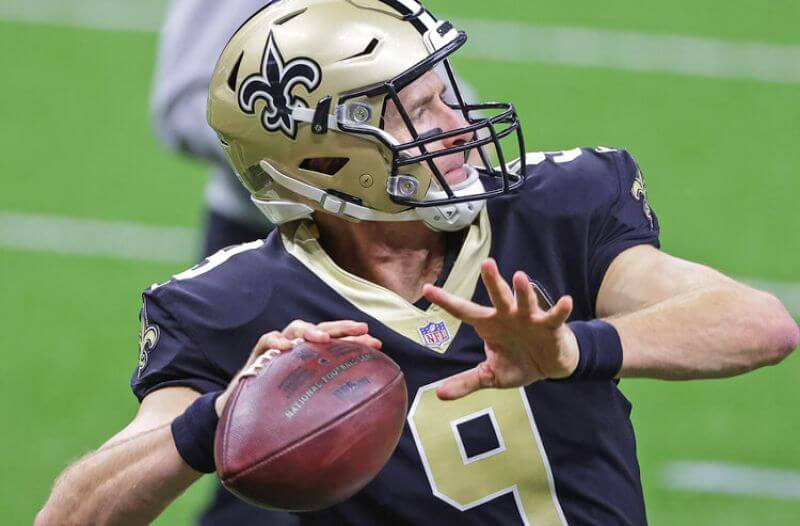 Vikings vs Saints Week 16 Picks and Predictions
Provided by 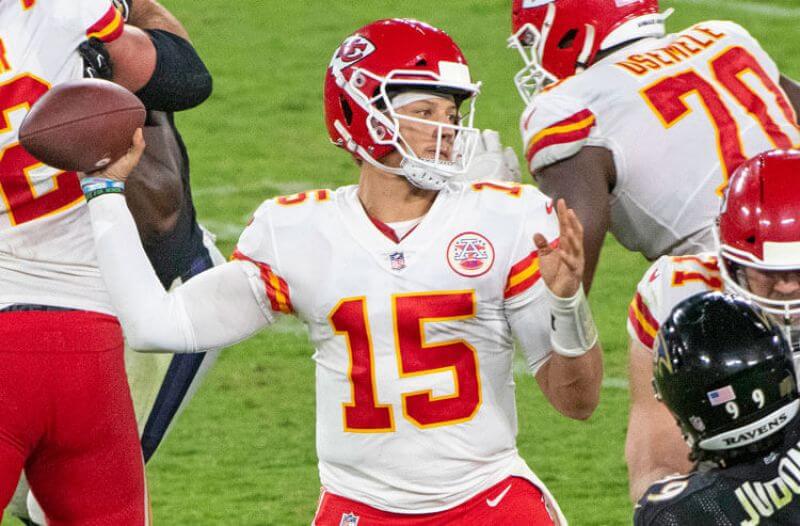 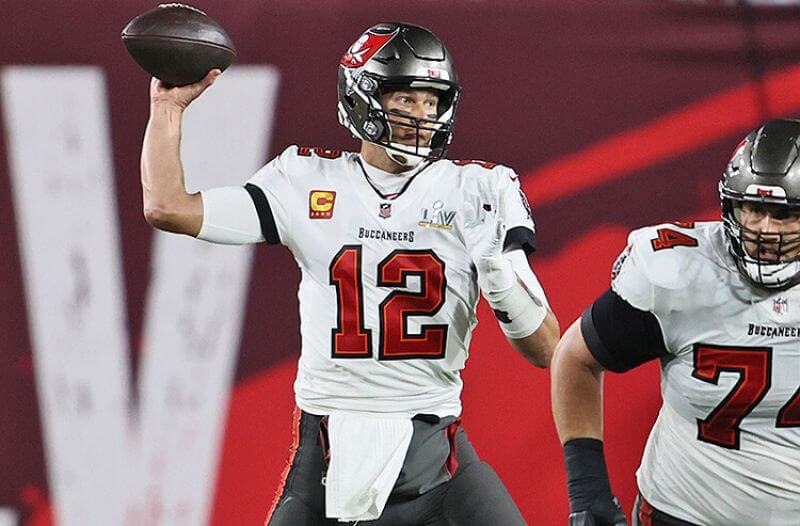 Super Bowl Odds: Rodgers Reports Shake Up Suitors' Odds
About Us
Contact Us
Careers
Our Team
Our Community