What will Prime Time have in store for an encore? Deion Sanders led the Jackson State Tigers to a 53-0 beatdown of Edward Waters in his college football head coaching debut.

The competition will be tougher this time around, as the Tigers get their first taste of conference action as 11-point favorites when they host SWAC foes the Mississippi Valley State Delta Devils.

Check out our best college football free picks and predictions for Mississippi Valley State vs. Jackson State, with kickoff set for Saturday, Feb. 27 at 3:00 p.m. ET.

The field at Mississippi Veterans Memorial Stadium could be a little sloppy for Saturday’s game. The forecast is calling for rain from Thursday all the way to Saturday morning. The rain is expected to taper off by kickoff, with temperatures in the low 80s and a 10-to-12 mile per hour wind blowing out of the south.

Sanders had Jackson State looking mighty impressive in their big season-opening win over Edward Waters. While Mississippi Valley State is a step up in competition, there is a good reason the Tigers are double-digit favorites for this matchup.

Jackson State was mainly a rushing team in 2019, but the early returns on quarterback Jalon Jones were very good. Jones went 17-of-19 for 163 yards and two touchdowns in last week’s win, spreading the ball around to multiple pass catchers. If Jackson State’s offense can stay balanced, they are going to be a real threat in the Southwestern Athletic Conference this season, and will be hard for the Delta Devils to slow down.

Mississippi Valley is coming off a 2-9 season, which included a 1-6 conference record with the eighth-ranked defense (out of 10 teams) in the SWAC. That said, the Delta Devils have one of the best defenders in the conference in edge rusher Jerry Garner. He and the MVSU defense should be able to partially slow down the Tigers’ rushing attack.

The real problem for the Delta Devils, however, is on offense. They ranked dead last in the SWAC in yards and points a year ago, averaging just 16.2 points per game. They will also be working in a new starting quarterback in their first game of the season, while the Tigers already have a warm-up game under their belts.

Fade Prime Time in this spot? No chance. At least not yet.

While Jackson State showed a lot of improvement in the passing game last time out, they are still first-and-foremost a running team.

The Tigers were fourth in the SWAC in rushing in 2019, while in their season-opening win over Edward Waters, running backs Kymani Clarke and Greg Williams combined for 149 yards rushing and averaged over five yards per carry.

With both teams expected to run the ball a fair amount, and the Delta Devils aversion for scoring, we like this one to stay below the number.

Did you know that if you parlayed today’s Mississippi Valley State vs Jackson State picks, you could win $26.45 on a $10 bet? 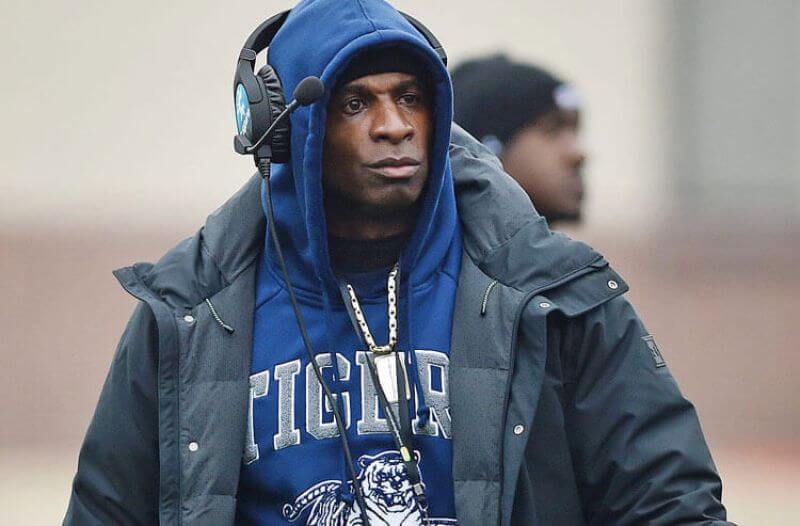