Are we in store for more Connecticut Huskies March magic at Madison Square Garden? The Huskies have one of their best teams in years and are looking to keep improving their seeding in the Big Dance with a strong performance in the Big East Tournament.

But they’ll be in tough against a very good Creighton Bluejays team with a spot in the conference final on the line. But the most pressing question for UConn is, what is the status of James Bouknight?

Check out our best free Connecticut vs. Creighton picks and predictions for college basketball betting action on Friday, March 12, with tipoff at 9:00 p.m. ET.

BetMGM Nevada opened this line at pick 'em and is out to Creighton -1.5 about 30 minutes before a 9 p.m. ET tipoff. "Tickets not quite 2/1 on Creighton, and money is right at 2/1 in favor of Creighton," BetMGM Nevada's Scott Shelton said. The total is down a point to 143.5. "Not much going on there, tickets or money. A few more tickets and a few more dollars on the Over," Shelton said.

UConn is 5-0-1 ATS in its last 6 games versus a team with a winning percentage above .600, while Creighton is 2-6 in its last eight games in that same scenario. Find more NCAA betting trends for Connecticut vs. Creighton.

Both Connecticut and Creighton are coming off blowout victories over opponents in the Big East Tournament semifinals. UConn stomped DePaul 90-64, easily covering the 12.5-point spread. Creighton put on a similar performance, thumping Butler 87-56 as 10-point chalk.

But the big news out of UConn is the status of James Bouknight. The star guard had to leave Thursday’s game early with what head coach Dan Hurley called “cramping” and eventually had to be carried back to the locker room.

To say Bouknight’s availability is important to the Huskies’ success is an understatement. He's their leading scorer, averaging 20.2 points per game to go along with 5.6 rebounds. With Bouknight in the lineup, the Huskies are 11-2 straight up and 11-1-1 ATS and 9-0-1 ATS in Big East play. When he doesn’t play they are just 4-4 SU.

A perfect example of that is UConn’s two games against Creighton. Bouknight played in the first, and the Bluejays had no answer for him. He went off for a ridiculous 40 points in a tight 76-74 game that Creighton pulled out in overtime, but UConn covered as 4-point dogs. In the second, where Bouknight did not play, the Bluejays had an easier time in a 74-66 victory, but it should be noted, UConn once again covered as 8.5-point underdogs.

But even with Bouknight, Creighton will be a tough out. The Bluejays rank 11th in the country in KenPom’s adjusted offensive efficiency and have ridden that offense to a 9-3 record over their last 12 games.

With the game set at a pick’em, this is expected to be a close matchup. But it pretty much comes down to this. If Bouknight plays we are riding UConn.

When it comes to the total, 143.5 is on par with the early-season matchup, which closed at 145. That game went Over, landing on 150, but needed overtime to do so, as these Big East foes put up just 132 in regulation.

Now, there is no doubt UConn is on fire on offense but has that been the case in closer games? Well, in the last five games where the Huskies are 2.5-point favorites and shorter, or underdogs, the Under is 4-1.

And while Creighton has recorded back-to-back beatdowns on Butler, both of which went Over, prior to that, the Under was 4-1-1 in the Bluejays' last six games. With this expected to be a high-intensity matchup, we’re leaning towards the Under.

Did you know that if you parlayed today’s NCAA Connecticut vs. Creighton picks, you could win $26.45 on a $10 bet? 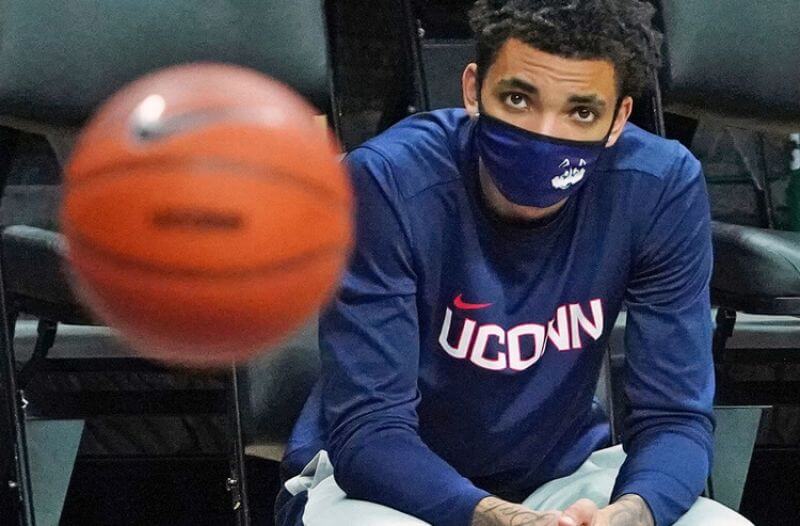 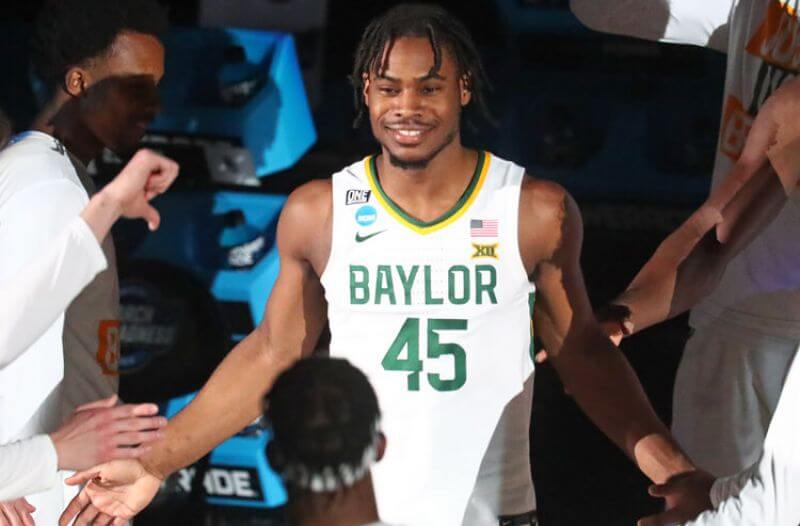