No. 17 Creighton cruises past Butler in Big East quarters


Marcus Zegarowski scored 18 points to lead No. 17 Creighton to an 87-56 win over Butler in a Big East tournament quarterfinal on Thursday in New York.

Damien Jefferson scored 14 points, Christian Bishop had 10 points and five other players scored at least six points for the Bluejays (19-7), who recorded their second win over Butler in less than a week. Creighton beat the Bulldogs 93-73 in the regular-season finale on Saturday in Omaha, Neb.

The second-seeded Bluejays advanced to the second semifinal on Friday, when they will face third-seeded UConn. The Huskies beat 11th-seeded DePaul 94-60 on Thursday.

Bryce Nze scored a game-high 21 points in defeat for 10th-seeded Butler (10-15), which likely saw its season end barring an invitation to a secondary postseason tournament.

Leading 9-7 after the first 5:32 of the game, Creighton started to dominate after that.

No other player besides Nze scored in double figures for Butler. Bryce Golden scored nine points and Chuck Harris added eight points for the Bulldogs. 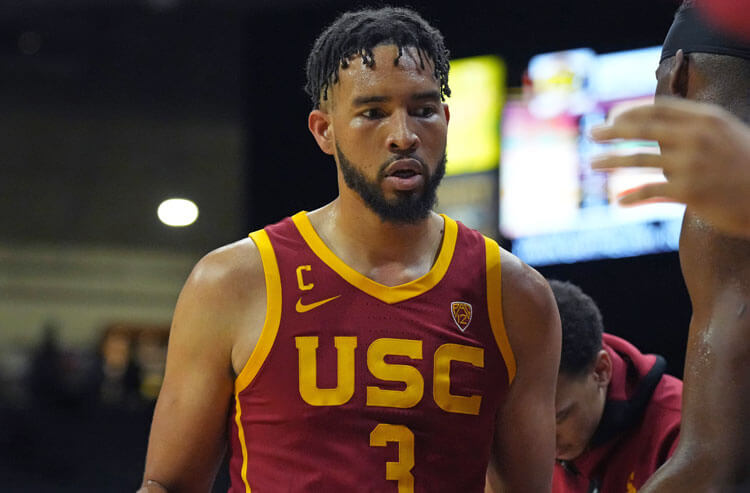