The NBA is exhilarating to wager on, and making NBA parlay bets can lead to large payouts. Still, there’s a bigger risk for losing your wager with each bet you tie into a parlay.

What is an NBA parlay bet

A parlay is a popular wager that includes two more or bets that relies on all of them winning.

Parlays are also known as “accumulators,” “combos,” or “multis,” and each bet in a parlay is known as a “leg.” Each must be correct for the wager to payout. So if just one leg of the parlay loses, the whole bet loses, and you get no pay out, even if other legs win.

The upside to a parlay is that the bet pays out at increased odds if all the legs win.

As an example, if you have a three-team parlay consisting of the Knicks, Celtics, and Lakers on the moneyline, you’d need to be correct on all three games. Even getting two out of three right will result in the parlay not cashing. If the NBA canceled one of the games in this parlay, sportsbooks will remove it and only grade the remaining events.

NBA moneyline parlays are the most popular because of their simplicity. You only need to pick the winners of each game, and most NBA games are not evenly matched.

In the example below, a bettor has paired two moneyline bets together by picking the Milwaukee Bucks at -120 over the Brooklyn Nets and the Golden State Warriors at +140 over the Los Angeles Lakers. This basic two-game parlay involving just one of the teams at plus-money offers an enticing payout of +340.

On the other hand, you can still parlay several heavy favorites at -200 or more on the moneyline and still see a payout at plus money.

Sportsbooks offer progressive parlays at significantly worse odds than a regular parlay due to the security it provides in your bet.

When it comes to NBA point spread parlays, you’re picking two or more teams to cover the spread of a game. Most games on the spread will have a vig of around -110, so a two-team parlay would usually equate to +264 odds.

In the example below, a bettor has decided to back Brooklyn to cover the +1.0 spread against Milwaukee and for Los Angeles to cover their -3.5 spread against Golden State. On top of the +264 parlay odds that these bets combine for, the sportsbook has offered a five percent parlay bonus to the odds, bumping it to +277.

Most point spreads have a “hook,” which is a half-point to prevent games from pushing. In this case, if the Brooklyn Nets lose by exactly one point, the game is considered a push. The parlay will revert to a single bet that consists of the Los Angeles Lakers at -3.5 with -110 odds.

Parlays still apply the same rules when it comes to NBA Over/Unders.

In the example below, the bettor needs Net-Bucks to go Over 235.5 points and Warriors-Lakers to go Under 227.5 points for the parlay to win.

Both of these Over/Under bets have a vig of -110 with a five percent bonus from the sportsbook.

The following example has three bets on a game between the Brooklyn Nets and the Milwaukee Bucks. The bettor picked the Bucks to win on the moneyline and for the game to hit the Over of 235 points. They’ve also added a third bet to the parlay for James Harden to score Under 25.5 points in the game.

More and more online sportsbooks are coming out with same-game props, which have become an allure for bettors. For example, you could parlay Russell Westbrook to record a triple-double and for the Lakers to win on the moneyline.

In a round-robin parlay, bettors can pick teams that they like on a particular slate. For example, bettors might like the Bucks, Warriors, and Raptors in their specific matchups:

They would turn these three moneylines into three two-team parlays. The benefit of doing this versus a single three-team parlay is that you don’t need all three parlays to win to collect some winnings.

Before placing your NBA parlay betting picks, use our easy parlay calculator to see the potential payout on parlays as big as 15 different picks.

Now that you understand how NBA parlay bets work, here are some things to keep in mind, so you parlay your NBA wagers wisely and at the best times.

Keep games to a minimum

Pouring six games into a parlay is fun and commonplace but is nothing short of a Hail Mary that won’t cash more often than not. Furthermore, stacking heavy favorites together may seem like the right move but isn't a winning play in the long term.

Parlays are often known as the “square” way of betting, as you more often than not come out short. Parlays may offer enormous payouts, but that’s because winning them is rare.

Parlay betting can especially get you in trouble when it comes to the point spread because it’s hard enough to get a single game correct on the spread. When parlaying, focus on the moneyline. You can find the sportsbooks with the most favorable moneyline odds by using our NBA odds comparison tool.

Don't limit the parlay to one day

When looking at the betting card, don’t think you have to bet two games from the same slate. Often, the best value comes from betting games that aren’t even on the same day.

For example, if there’s an NBA game on Tuesday that you like and a line has already come out for one of Wednesday’s matchups, consider parlaying them if you feel confident in matchups. You can use our NBA scores and matchup page to scout the schedule for upcoming matchups.

Teasers are very similar to parlays, and sportsbooks often offer them in NBA betting. In a two-team NBA teaser, bettors pick two teams on the point spread and are given points in return.

Let’s set this up by first looking at a standard parlay:

Most sportsbooks offer four to seven points to adjust on a teaser. In this case, both teams would have a better chance of covering now. Because of this, the return would be less on a teaser than the parlay.

In this example, the teaser is four points different from the example above:

Make smarter NBA bets with Covers. These guides dive into other ways you can bet on NBA action:

Yes. Even if you lose one game in your parlay, sportsbooks will grade the bet as a loss.

If the Over/Under is exact, the game is considered a “push,” and you get your original stake back. 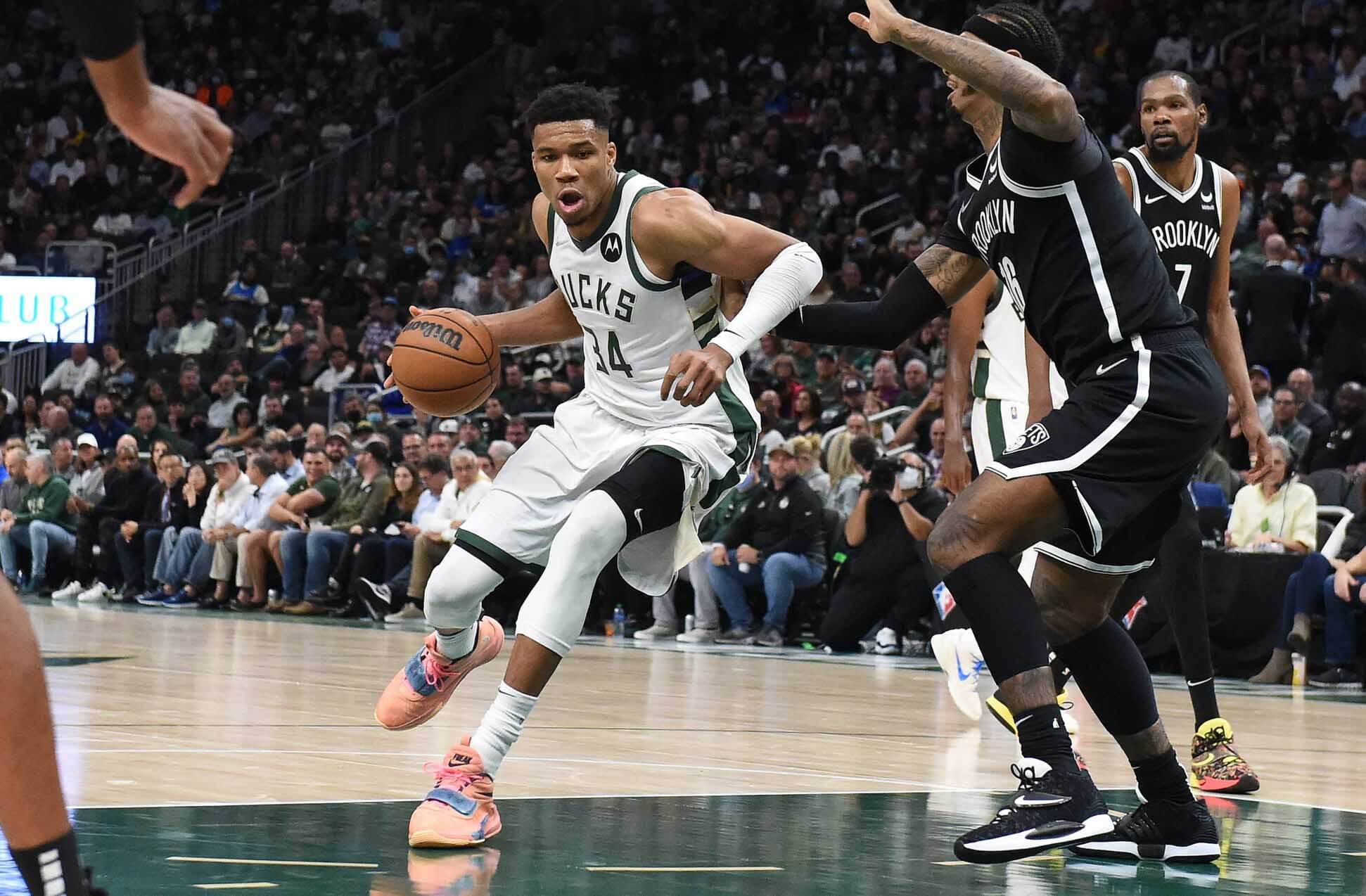 Tips to Make Smarter NBA Parlay Bets in 2022
Provided by