Summer is traditionally a time for home improvement projects, and no team is taking that mindset more seriously than the New York Knicks, who appear on the verge of completing their backcourt makeover by acquiring Donovan Mitchell.

The New York Knicks may not be done wheeling and dealing.

One day after officially signing Jalen Brunson in free agency, New York has emerged as the most likely landing spot for Utah Jazz guard Donovan Mitchell. DraftKings has the Knicks positioned as heavy -200 favorites to lure away the three-time All-Star, well ahead of the Miami Heat at +400.

Speculation about Mitchell's availability first began bubbling up on July 1, when the Jazz traded All-NBA center Rudy Gobert to the Minnesota Timberwolves for a package including five players and four first-round draft picks.

The Jazz initially dismissed overtures for Mitchell in the days that followed, but now appear more willing to entertain offers from rival clubs.

The asking price appears to be steep, but in the wake of Utah’s recent Rudy Gobert blockbuster deal to Minnesota, the Jazz are no longer simply dismissing calls on Mitchell, sources said.

Let's examine "Spida's" top three suitors as the "Woj Bombs" continue to fall all around us.

The Knicks had an opportunity to nab Mitchell once before in the 2017 NBA Draft, but instead chose French point guard Frank Ntilikina with the eighth pick. It's a decision they've regretted ever since and now finally have a chance to make amends.

Mitchell won't come cheaply, but New York is uniquely positioned to bring the Elmsford, New York native back home thanks to its surplus of draft capital and young talent. The Knicks have eight potential first-round picks over the next four seasons, as well as emerging young stars in R.J. Barrett, Immanuel Quickly, and Obi Toppin. All three players are 24 or younger, and have already shown great promise in the Big Apple.

RJ BARRETT BEATS THE CELTICS AT THE BUZZER ?? pic.twitter.com/PAlHvoratT

Barrett, in particular, averaged a career-high 20 points per game last season, and has made great strides as a defender and distributor. Toppin also came on strong late, averaging 27.2 points and 6.2 rebounds over the course of five games in April. Both players could help the Jazz rebuild on the fly as the franchise looks towards the future.

The Heat have been among the teams mentioned in the Kevin Durant sweepstakes, but Donovan Mitchell would make for a mighty fine consolation prize if they're unable to secure the two-time Finals MVP.

Like New York, Miami also has a plethora of elite young players to offer, headlined by Tyler Herro. The 22-year-old guard was named the league's Sixth Man of the Year in 2022 after averaging 20.7 points, 5.0 rebounds, and 4.0 assists in nearly 33 minutes per game. Herro has shown an ability to score points in bunches and could flourish in a bigger role as his team's primary scoring option.

Spoke to a Western Conference scout today here in Vegas about Donovan Mitchell. He said he has heard Heat have made interest clear. The long-time scout said he would move Herro in such a deal. (Robinson, picks likely also would have to go out.)

Herro is set to earn just $5.7 million in 2022-23, so the Heat would likely need to include fellow sharpshooter Duncan Robinson and another higher-paid reserve to make the salaries match up.

The Jazz may be inclined to hold onto Mitchell for precisely the same reason the Knicks and Heat desperately want him: the 25-year-old can flat-out ball. The Louisville alum has been an All-Star in each of the last three years and is coming off averages of 25.9 points, 4.2 rebounds, 5.3 assists, and 1.5 steals per game. Although still not an elite long-range shooter, Mitchell has gradually increased his range since joining the league in 2017 and has consistently displayed an all-world ability to get to the tin.

Players with Mitchell's scoring ability and star power are few and far between, and it's unlikely the Jazz will find any one player who can immediately replace his production, yet alone his ability to sell jerseys. That's reason enough to keep him in Salt Lake City, where he's under contract until the end of the 2025-26 season.

Danny Ainge will continue to take calls on Mitchell — that is his job, after all — but don't expect him to sell low on his franchise's top attraction. 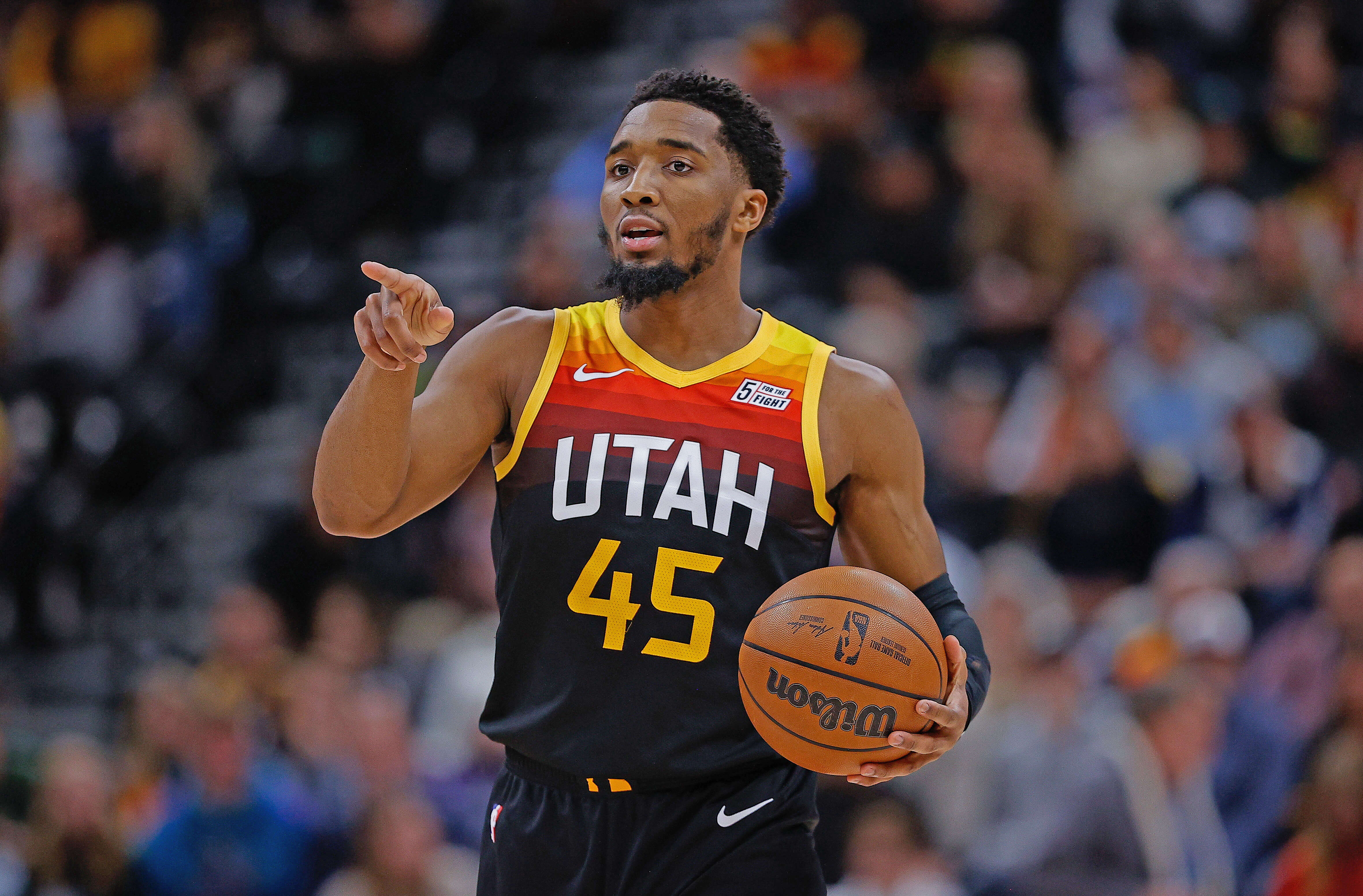