Rays vs Twins Picks and Predictions: Arraez Leads the Charge for Minnesota

After blowing a 7-1 lead last night to the Yankees, the Twins look to take out their frustrations on a different AL East opponent. We like Minnesota to recover with a home win on Friday night — read why in our Rays vs. Twins betting picks.

The Tampa Bay Rays are on a three-game winning streak and now face a Minnesota Twins team that is coming off of a 10-7 loss to the New York Yankees on Thursday.

Will Minnesota find a way to rebound from a tough loss last night? Find out in our free MLB picks and predictions to find out for Rays vs. Twins on Friday, June 10.

The Twins were +110 when this game first opened, but they’re now favorites almost everywhere you look. The best price you’ll find on Minnesota is -108, and the team is as high as -125 now. The total, meanwhile, has also moved a little bit, as it opened at 8.0 and is now 8.5 at all books.

Drew Rasmussen (5-2, 3.02 ERA): Rasmussen pitched seven shutout innings against the Chicago White Sox in his last start, but the Rays ended up losing that game. Tampa Bay will now try to get him a little more run support in this meeting with Minnesota. Rasmussen is, however, just 2-2 with a 5.14 ERA on the road this season, so he’ll need to find a way to settle his nerves away from home.

Devin Smeltzer (2-0, 1.93 ERA): Smeltzer has allowed two or fewer earned runs in each of his five appearances this season, but the length in which he stays in games is less consistent. The lefty has pitched as many as seven innings in a start this year, but he also went just four in an 8-6 win over the Toronto Blue Jays last game. The Twins will be hoping he can make it to at least the fifth or sixth inning in this one.

The Twins are 21-8 in their last 29 games as favorites. Find more MLB betting trends for Rays vs. Twins

Rays vs Twins picks and predictions

The Twins are currently in first place in the AL Central and 18-13 when playing at home this season. Minnesota now has a good match-up in this series opener against Tampa Bay, as the Twins are sending a southpaw to the mound against a Rays offense that hasn’t hit lefties all that hard in 2022.

Look for Smeltzer to turn in a quality start in this game. It also doesn’t hurt that nobody in Tampa Bay’s lineup is seen Smeltzer in the majors, so the team will need to spend the first few innings trying to figure him out.

Rasmussen is a very good rotation arm for the Rays, but he could run into a little trouble against the Twins. Minnesota is beaten up on righties this year, with the team being fifth in OPS, ninth in isolated power, and fifth in wRC+ against righties in 2022.

One player that could provide a major spark for the Twins in this one is Luis Arraez. The lefty is batting .398 with two homers and five doubles against right-handed pitching in 2022. Sometimes in a game that is expected to be low-scoring, it’s an unlikely player that comes through and gets the big hits.

Don’t be surprised if Arraez is the hero for Minnesota tonight.

This is a match-up that features two sturdy starting pitchers, and that makes it hard to believe that nine or more runs will be scored here. Rasmussen might end up doing a little more damage control than Smeltzer in this one, but the righty has also been a part of seven games in which eight or fewer runs have been scored this season.

Considering he has started 11 games, that’s a pretty hefty majority. Meanwhile, Smeltzer has just consistently given opponents trouble, which is why nobody has scored more than two runs on him thus far.

Even if the Rays are the team to break that streak, it likely wouldn’t be in a performance that buries Under bettors. The Under is 5-1-1 in Tampa Bay’s last seven games as an underdog, and it’s also 9-4 in the team’s last 13 overall.

Even if the Rays end up winning this game, it’s hard to imagine them doing so in a high-scoring performance. This Tampa Bay offense hasn't been anything special against left-handed pitching this year, and Smeltzer has been a reliable option for Minnesota all season.

Smeltzer hasn’t given up more than two earned runs in any of his outings in 2022, and Twins opponents have scored four or fewer runs in four of his five starts. Additionally, even with the Rays coming into this one after having won three in a row, the team only scored more than four runs in one of those games.

This is just a tough ask for an offense that hasn’t been very consistent this year. 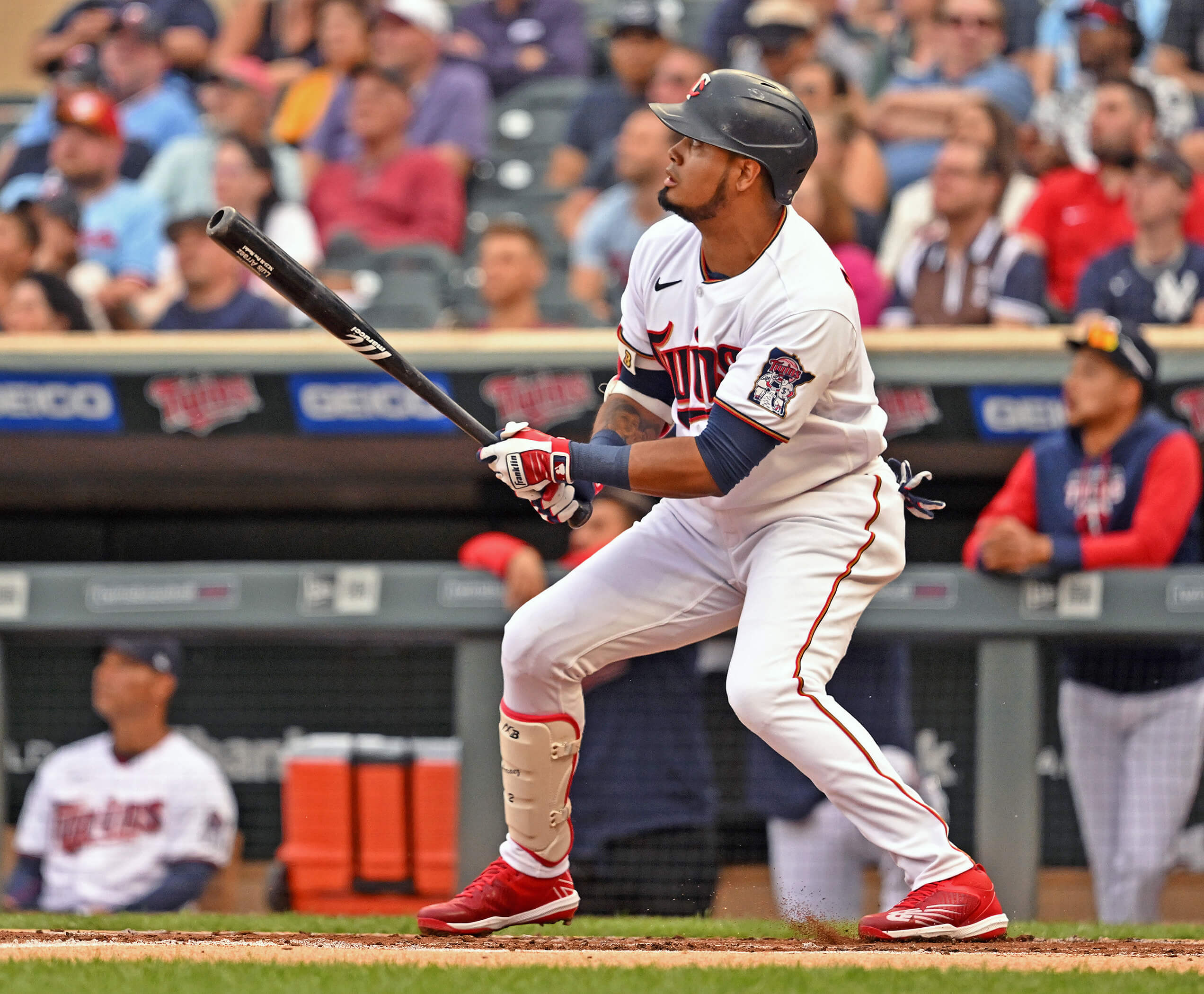 Rays vs Twins Picks and Predictions: Arraez Leads the Charge for Minnesota
Provided by