The Toronto Blue Jays have won seven games in a row, and the offense is starting to heat up. The Jays are making a jump in World Series odds, and the Yankees are suddenly looking over their shoulder in the AL East.

Welcome to the third edition of the MLB Power Rankings. As we all wait for Juan Soto next team news to potentially shift the axis of the league, we've been welcomed with a wacky return from the All-Star break.

Speaking of the Yankees and Dodgers, one of the more notable elements of this week's Power Rankings may go unnoticed. The gap between these two teams is as close as it's been, with their radius separated by just .010 percentage points. A significant reason for this is that the Dodgers pitching staff is starting to gain a slight separation from the rest of the league. The reason for this? They are inducing tons of soft contact. Collectively, they have the lowest hard-hit rate in the league.

We'll talk about the Blue Jays more in just a few moments, but wow, what a reversal. Two weeks ago, this looked like a team headed straight for a disappointing season, and now they appear to be one of the best teams in the league. Oddsmakers have taken notice as well as Toronto now has the sixth-best odds to win the World Series, which is directly where they fall in our Power Rankings.

The Blue Jays (+3) haven't made the most significant jump in our rankings, but they've made the most noticeable. Of course, by now, you've heard about the franchise-record 28 runs they scored against the Boston Red Sox over the weekend, but their offensive display hasn't stopped there.

The Jays are averaging just over seven runs per game in their last three outings, which is second in baseball, and have a team batting average of .268. For my money, this is the best offense in baseball right now. They become serious contenders if they can find some bullpen arms before the trade deadline.

Toronto has made these strides despite ranking 20th as a pitching staff in our Power Rankings. They are the only team in the Top 10 of the rankings with a staff ranked outside the Top 15. While we're not seeing value on a World Series bet on them quite yet, it's certainly getting close.

I'm not sure what the Baltimore Orioles (+6) have to do to be considered more of a playoff threat, but it's hard for me not to be a believer. My projections are giving them an 18% chance to make the postseason. That implies considerable value is still on the current number available on DraftKings at +1,800.

The Baltimore #Orioles, who have lost 333 games the past three full seasons, have a winning record (49-48).
They are just three games out of a wild-card berth, tied with the #RedSox and #Guardians for the final spot.

My projections say that the price should be around +450! The O's will be looking for a sweep of the Tampa Bay Rays tonight, and if they can get it, they'll likely be within one game of the final Wild Card spot in the American League.

I'm fully prepared to appoint myself as the Orioles' train conductor. This team is seriously undervalued.

The curious case of the San Francisco Giants (-8) continues to mystify my Power Rankings modeling. I wrote last week that I was in personal disagreement with how high my power rankings made the Giants look. This week, they took the most significant tumble in the rankings of any team to date.

However, their win expectancy has propped them up and says they are about seven games above .500 despite being a few games below. What that suggests is that they've been unlucky. However, unlucky doesn't matter when you're losing to the Arizona Diamondbacks, something the Giants have done on back-to-back nights.

The Halos (-3) took another fall in this week's Power Rankings. By far the league's biggest disappointment of the season, I'm not sure what more you can say about them.

The Los Angeles Angels have now won 15 games TOTAL since May 24.

Three of those wins came vs. the Kansas City Royals. All three wins have been shutouts.

On any night, selecting Over on the opposing pitcher's strikeout prop is an auto-bet, as the Angels easily have the highest whiff rate in baseball. Currently, they lead the league in strikeouts per game with 9.7 and have lost seven of the last 10 games. 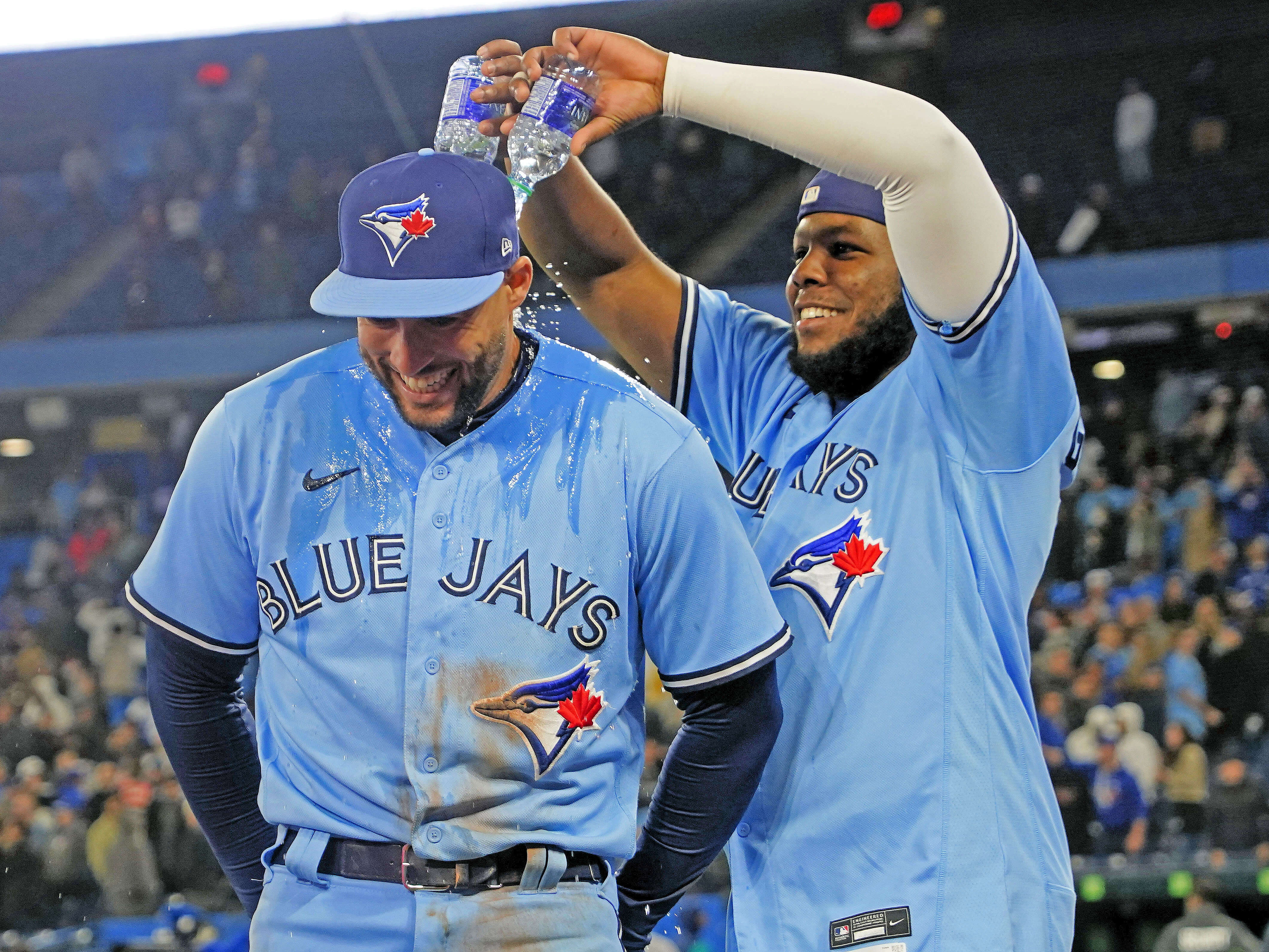 MLB Power Rankings: Blue Jays on a Roll
Provided by