Gonsolin's last start was his bumpiest of 2022, allowing five runs in five innings of work. However, the Nationals lineup he'll face tonight presents a perfect opportunity to get back into rhythm after the All-Star break. Read more in our MLB picks below. 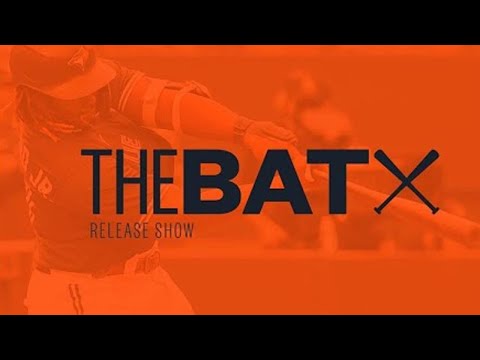 Washington stumbled out of the blocks in the second half, dropping two of three to the Diamondbacks, while L.A. made light work of the Giants with a four-game sweep.

Do the Nats have any hope of starting this three-game set with a victory? Find out in our free MLB picks and predictions for Nationals vs Dodgers on Monday, July 25.

Not surprisingly, the Dodgers opened as colossal consensus favorites of -301 for this contest. Line shopping will be crucial for chalk players here, as L.A. can be had at anywhere from -300 to -325 as of this writing.

The total was unveiled at 8.5 runs and has stood pat.

Paolo Espino (0-3, 3.57 ERA): Paolo Espino has not impressed since being shifted from the bullpen to a starting role about a month ago. Opponents have a .860 OPS against Espino as a starter, contrasting sharply with his .574 OPS against in relief this season. One encouraging sign, however, is that Espino pitched three clean innings against the Dodgers back in May over two relief outings.

Tony Gonsolin (11-0, 1.62 ERA): Tony Gonsolin had what few would argue was his worst performance of the season against the Cardinals just before the All-Star break, allowing five runs over five frames. It apparently carried over into the All-Star Game, as he allowed all three runs that the American League scored in a 3-2 triumph. Now, bettors will see if Gonsolin can recapture the form that saw him pitch to a 1.62 ERA through his first 16 starts of 2022.

Nationals are 15-36 in their last 51 games following a win. Find more MLB betting trends for Nationals vs. Dodgers

Nationals vs Dodgers picks and predictions

It’s exceedingly difficult to make a case for the Nationals here as they’re so clearly overmatched in just about every important category.

Paolo Espino is 0-3 with a 4.88 ERA and 1.404 WHIP as a starter for Washington this season. Opponents hold an eye-popping .987 OPS against Espino the second time through the order.

The Panama native has been bitten by the home run ball far more often than he would like of late, as he’s served up eight taters over his last 27 2-3 innings of work. The Dodgers hitters must be licking their chops, as this lineup is fourth in the majors in home runs hit (29) in July.

Freddie Freeman has led the charge with six dingers, and Mookie Betts has been close behind with five round-trippers. They each recorded an OPS over 1.100 in their recently-concluded four-game series with the Giants.

Tony Gonsolin was afforded plenty of vacation time around the All-Star break as he attempts to right the ship after consecutive bad efforts, if you count his “goat” performance in the All-Star Game.

This will be his first regular-season outing since allowing five runs over five frames to the Cardinals on July 13, but Gonsolin couldn’t have picked a better team to rebound against than the Nationals.

Craig Kimbrel had an outstanding series against the Giants this weekend, pitching three scoreless innings and tallying two saves. Evan Phillips and Alex Vesia also worked three games in that series, so Dodgers skipper Dave Roberts may turn to the rested yet talented arms of Yency Almonte (1.33 ERA) and Caleb Ferguson (0.00 ERA over 11 1-3 innings) in this one.

The listed total seems too high for this tilt at Dodger Stadium, especially with Washington’s moribund offense being factored in. As such, Under bettors should prevail in this spot.

Aside from the disgruntled Juan Soto – who’s batting .365 with six homers and 11 RBI in July – the Nats' lineup is all but devoid of talent. Perhaps most glaring is Cesar Hernandez’s struggle to get going at the dish this month, as he’s hitting a paltry .127.

Nelson Cruz hasn’t been much better, batting .173 with no homers. It’s difficult to imagine this lineup making much noise against Gonsolin and the Dodger relief corps.

Espino could run into trouble once the L.A. lineup turns over, as we mentioned above. If and when that happens, Nationals manager Dave Martinez does have some decent options in his bullpen to turn to.

Steve Cishek, Kyle Finnegan, and Carl Edwards Jr. – each of whom holds an ERA of 2.35 or lower this month – combined for the final 10 clean outs of Sunday’s win over the Diamondbacks. This unit as a whole is a respectable 17th by ERA (4.13) in July, as opposed to their 26th-place ranking on the season (4.40).

This game should be a romp for the Dodgers, so bettors should forsake the moneyline and head to the run line for a more aggressive play.

Gonsolin has been one of the best starters in any league this season, and he figures to dominate an anemic Nats offense. The Dodger relievers should follow suit.

Espino is unlikely to last five frames, giving L.A. the chance to attack the soft underbelly of the Washington relief corps. This should enable them to build a multi-run lead to hold onto it through the late innings. 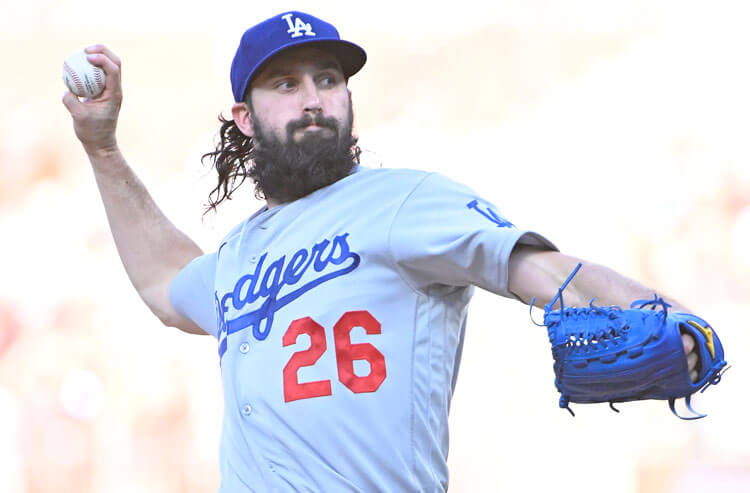