MLB betting odds are on the board and already getting action for Sunday night’s Game 5 of the World Series in Arlington, Texas. After a wild Game 4 that knotted this matchup, the Tampa Bay Rays and Los Angeles Dodgers aim to take one more step toward a title.

Tampa Bay and Los Angeles battled back and forth throughout Game 4 Saturday night. In the bottom of the ninth inning, the Rays got a Brett Phillips RBI single with an error that allowed a second run to score, securing an 8-7 victory. The best-of-seven World Series is now tied at two games apiece.

The SuperBook at Westgate opened Game 5 at Dodgers -160/Rays +150, with a total of 8, and there was no movement late Saturday night for this 8:08 p.m. ET Sunday start.

UPDATE 6:30 P.M. ET SUNDAY: "It looks like the majority of the public and sharps are taking Tampa," SuperBook manager Reyna Hernandez said. "We also got some sharp action on Under 8."

UPDATE 8 P.M. ET SUNDAY: Although their price has gone up a few cents, the Dodgers' betting-split percentages have actually ticked down at FanDuel as game time approaches. Ticket count is dead even, split 50/50, and money is running 2/1 on the Dodgers. There's consensus on the total of 8, with tickets and money both at about 4/1 on the Over.

UPDATE 6:30 P.M. ET SUNDAY: "We've got some public play on the Dodgers and Over 8," The SuperBook's Hernandez said, noting there's also parlay liability on the Dodgers, per usual.

UPDATE 5:15 P.M. ET SUNDAY: Moneyline ticket count is close to even at FanDuel, with Los Angeles nabbing 53 percent of tickets, and the Dodgers are taking 72 percent of cash so far. The public is also on the Over, which is attracting 84 percent of bets/78 percent of money.

UPDATE 1 P.M. ET SUNDAY: Los Angeles is taking 62 percent of early tickets and money at FanDuel, and the public likes the Dodgers -1.5 on the runline, as well, with L.A. landing 74 percent of bets/90 percent of cash. Bettors are also on the Over early, with tickets and money both running about 4/1.

Much like the game results, the World Series price keeps bouncing around. Prior to Game 4, the Dodgers were -500 and the Rays +400 at The SuperBook. Following Tampa Bay’s win, the price shifted to Los Angeles -200/Tampa +175, ostensibly right where it was before Game 1.

The house continues to root hard for the Rays. 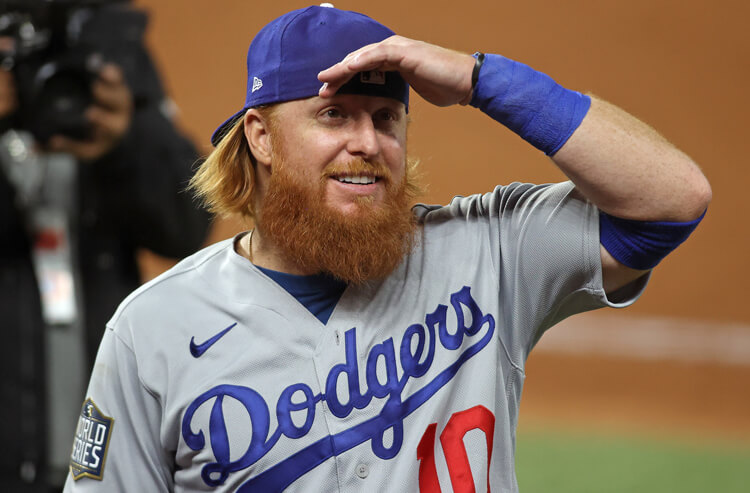 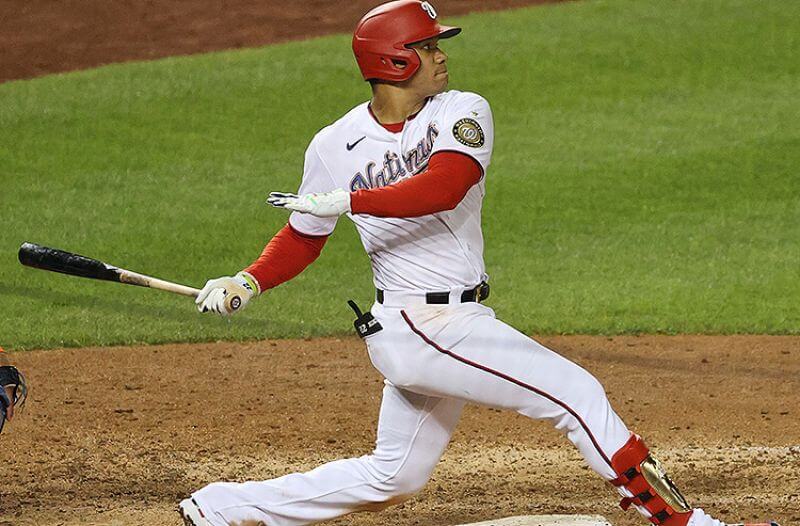 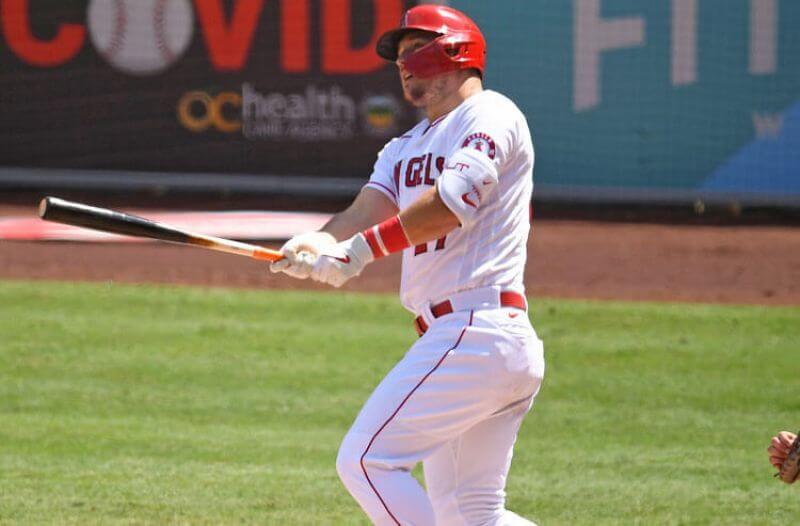 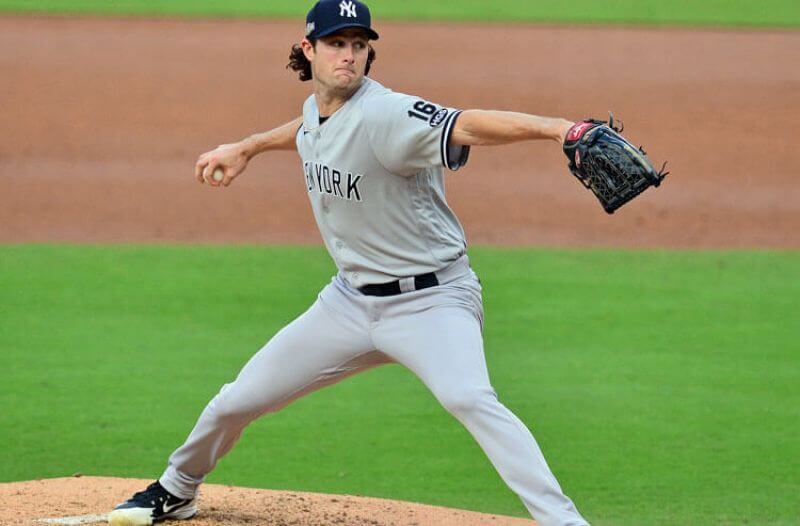