The San Diego Padres successfully won the Juan Soto sweepstakes and are now a complete force to be reckoned with in the National League. We touch on their chances this fall in our weekly MLB notebook for August 5-7.

Welcome to the post-trade deadline version of the MLB notebook!

In this week's piece, we'll be touching on the San Diego Padres going all in, Houston's underrated pitching, and the Baltimore Orioles and Cleveland Guardians both surprisingly contending for the postseason.

Let's get after it, shall we?

If you're signing up for a new sportsbook for MLB betting, here are two of the best bonuses* available:

MLB betting news for this weekend

No one came close to San Diego's level of additions at the trade deadline. The Padres won the sweepstakes for superstar outfielder Juan Soto, as the 23-year-old now joins Manny Machado and Fernando Tatis Jr. as a three-headed monster in San Diego.

Tatis is getting closer to his 2022 debut after recovering from surgery due to an offseason motorcycle accident. He's become somewhat of an afterthought himself, considering Machado is currently putting up MVP numbers and now the subsequent trade for arguably the best player in the world. Not a bad problem to have if you're a Padres fan.

The Friars begin a three-game set in Los Angeles against the Dodgers tonight, which includes a nationally televised game Sunday night on ESPN. San Diego remains 12.5 games back of the Dodgers for first place in the NL West, but it's a shoo-in for a Wild Card spot with the immense talent it has picked up.

Come September, this is one of the last teams you want to face in September, as evidenced by their new World Series odds. San Diego made the playoffs in 2020 during the COVID-shortened season, but if you want to talk about a full 162-game marathon — you'd have to go all the way back to 2006 to the last time the Padres appeared in the postseason.

That's about to change for years to come.

Can Baltimore stay in the race?

I wrote about the Orioles in mid-July, following the 10-game win streak that put them just two games out of a Wild Card spot. The Orioles remain two games back of the final AL Wild Card spot and Baltimore's playoff odds were +1,700 at the time — and are now at +925.

Yet, the Orioles were sellers during the trade deadline, dealing veteran outfielder Trey Mancini (to the Astros) and closer Jorge Lopez (to the Twins). The loss of Mancini was a tough pill to swallow for O's fans, especially given he's been the team's heart since Adam Jones departed.

The Lopez trade was also somewhat of a surprise. The 29-year-old closer was the star of a Baltimore bullpen that is second in bullpen WAR behind just Atlanta. It probably came as a surprise for Lopez himself, as the right-hander seemed confident about the O's on July 23 when approached by TMZ Sports.

The Orioles begin a six-game homestand tonight. First, Baltimore will go up against the lowly Pirates and then host the Blue Jays at Camden Yards for the first time this season starting on Monday.

The Houston Astros have been a nightmare for opposing teams for years now, but it's not their offense that spearheads wins this year.

The Astros' offense ranks just 14th in runs per game but has the second-best team ERA and WHIP. Justin Verlander is currently second in AL MVP odds at age 39, while Luis Garcia, Framber Valdez, Cristian Javier, and Jose Urquidy all have ERA+'s over 100.

Lance McCullers Jr. has started three rehab games as he's nearing a return from a forearm injury he sustained in the World Series last year. McCullers finished 7th in Cy Young voting in 2021 with a 13-5 record and 3.16 ERA.

Houston also bolstered its bullpen depth, adding veteran reliever Will Smith at the deadline. Despite Smith's struggles in 2022 with the Braves, Space City seems the best place to get back into a groove.

Former Astros minor league pitching coach Drew French is currently Atlanta’s bullpen coach. He told Will Smith that “you can go there and these guys can fix you.”

“Houston is spitting out pitchers left and right. They’re dominating,” Smith said. “Hopefully they can fix me.”

The Astros are running away with the AL West at 69-38 and have reached the ALCS in five consecutive seasons. Adding Mancini and catcher Christian Vasquez at the deadline will only bolster their chances at a second World Series this fall.

When the Cleveland Guardians traded Francisco Lindor and Carlos Carrasco to the Mets back in 2021, it looked like Cleveland would be out of playoff contention for a while.

The teardown from the 2016 team that made it all the way to the World Series was nearly complete, with third baseman Jose Ramirez as the only remaining member from that team.

But not so fast: Suddenly, Cleveland is contending to win the division for the first time since 2018, and it looks like it may have won the Lindor trade in itself. In exchange for the shortstop and Carrasco, the Guardians had acquired Amed Rosario, Andres Gimenez, Josh Wolf, and Isaiah Greene.

Gimenez has been so productive that he started at second base for the American League in this year's All-Star game and is second in team WAR at 4.1, behind just Ramirez. Meanwhile, Rosario is second in AL hits at 118, trailing only White Sox slugger Jose Abreu. The former top prospect is now hitting .290 for Cleveland with an OPS+ of 110.

Cleveland is in a three-horse race with Minnesota and Chicago for first place in the AL Central, only trailing the top spot in the division by one game. The Guardians are also just two games back of the third and final Wild Card spot.

Cleveland's betting odds to make the playoffs are currently listed at +110 on bet365.

Featured MLB games for this weekend

Check out the full MLB schedule, matchups, odds, and more!

The odds below are up-to-date within a five-minute delay and reflect the Covers Line, an average comprised of odds from multiple sportsbooks. Be sure to compare MLB futures odds before betting to ensure you get the best number. 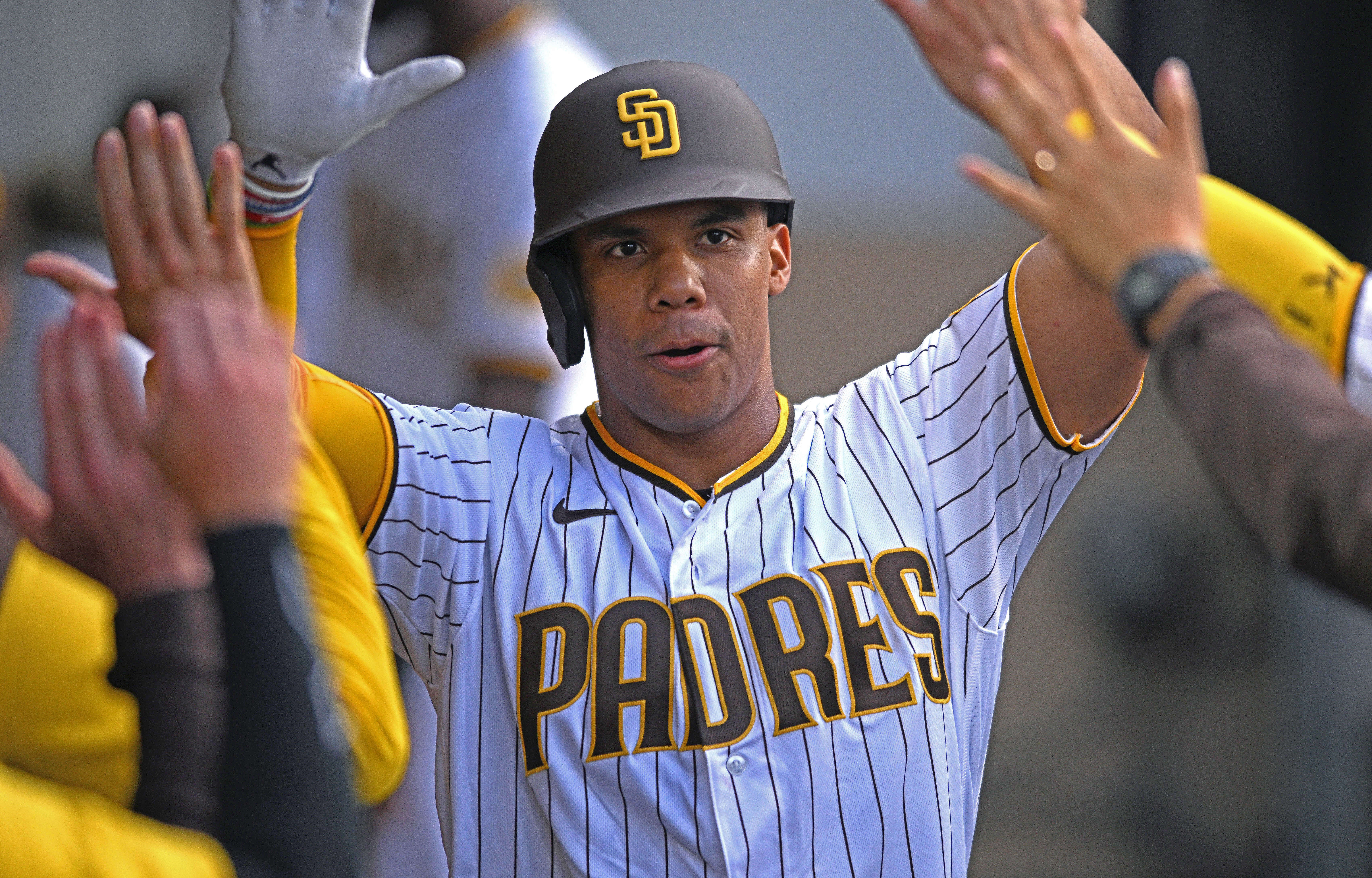 Orioles vs Red Sox Odds and Predictions: Boston Gets Back on Track
EV Analytics | Aug 11, 2022