Massachusetts Sports Betting Bill Approved by Senate, But Will it Become Law?

Residents will have to be 21 or older and physically located in the commonwealth to bet under the two legislative visions for Massachusetts sports wagering. Beyond that, though, there are some major differences of opinion.

Bay State lawmakers are trying to legalize sports betting in Massachusetts, but their competing visions have thrown a wrench into the effort.

The Massachusetts Senate on Thursday passed a bill that would allow both in-person wagering at casinos and online sports betting.

Senators passed the sports-betting bill after first considering 40 amendments. The legislation will now have to be reconciled with what was approved last year by the state’s House of Representatives before Gov. Charlie Baker can sign anything into law.

"There are always differences on complicated pieces of legislation between the House and the Senate,” Baker reportedly said on Thursday. “My hope would be that they would both work to get something to our desk that we can sign by the end of the session.”

A tale of two approaches

Residents will have to be 21 or older and physically located in the commonwealth to bet under the two legislative visions for Massachusetts sports wagering. Beyond that, though, there are some major differences of opinion between the two legislative chambers when it comes to legal sports betting.

For starters, the Senate’s legislation would permit the Massachusetts Gaming Commission to award sports-betting licenses to the state's three casinos. It would also allow the casinos to have one online sportsbook each.

Six more licenses could be issued to other applicants using a competitive bidding process, which would likewise provide for wagering at a brick-and-mortar location and via one mobile option. All licensees could partner with an online sportsbook operator to take bets on their behalf.

In other words, the Senate’s bill provides for nine online sportsbooks in Massachusetts. The House’s version provides for at least 11.

The Senate's bill would not allow betting on esports or college sports either, the latter of which is expected to be a major sticking point for members of the House.

Another difference between the House and Senate visions of sports betting is how much operators would be taxed. The Senate's bill proposes a rate of 20% of adjusted revenue from in-person wagering and 35% for online betting; the House's proposal is for 12.5% and 15%, respectively.

The Senate legislation contains stringent rules around advertising as well, such as a ban on commercials that regulators think could "disrupt the ability of a viewer, at a sporting event or remotely, to watch, listen to or otherwise experience” that event. Also prohibited, “to the extent practicable,” would be sportsbook advertising during a live broadcast of a sporting event.

Massachusetts lawmakers still have time to hammer out a compromise bill, as the last day of their legislative session is Jan. 3, 2023. Whether they will strike an agreement remains to be seen.

In the meantime, neighboring states such as New Hampshire will continue to take bets from Massachusetts residents looking to get down a legal wager. Others may find a source for their bets elsewhere, including offshore.

“Some may say that this is bringing sports betting to Massachusetts,” Rep. Jerry Parisella told the House last year. “The fact is that our Massachusetts residents are already betting on sports.” 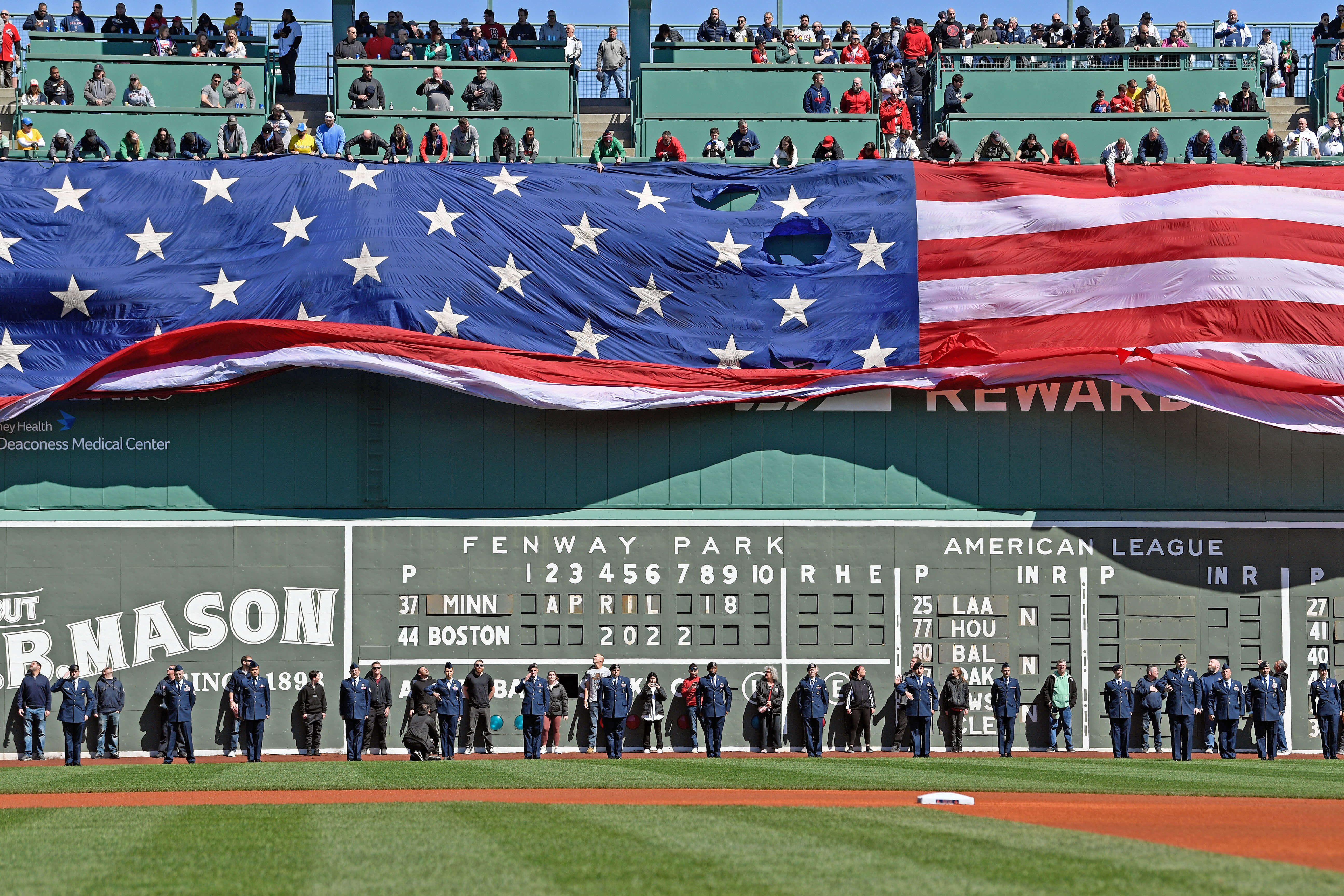 Massachusetts Sports Betting Bill Approved by Senate, But Will it Become Law?
Provided by