February is shaping up to be a truly super month thanks to Super Bowl LVII and the eagerly anticipated return of the Boys of Summer.

The eyes of the world will be on Glendale, Arizona on February 12, when the NFL's top two teams slug it out in Super Bowl LVII. Last year's marquee matchup attracted 208 million viewers as a staggering 89% of all American households tuned in for at least a portion of the game.

The latest Super Bowl odds suggest this year's must-see match will feature the Kansas City Chiefs and the San Francisco 49ers, although there's still plenty of football to be played with the league's Divisional Round and Conference Championships just around the corner.

The NFL's championship game is just one of dozens of must-see events from a jam-packed month. Sports fans can also look forward to the 2023 NBA All-Star Game in Salt Lake City, UFC 284 in Perth, and the return of MLB Spring Training at select ballparks in Arizona and Florida.

Stay abreast of all the top upcoming games and tournaments with our freshly updated February sports calendar below. 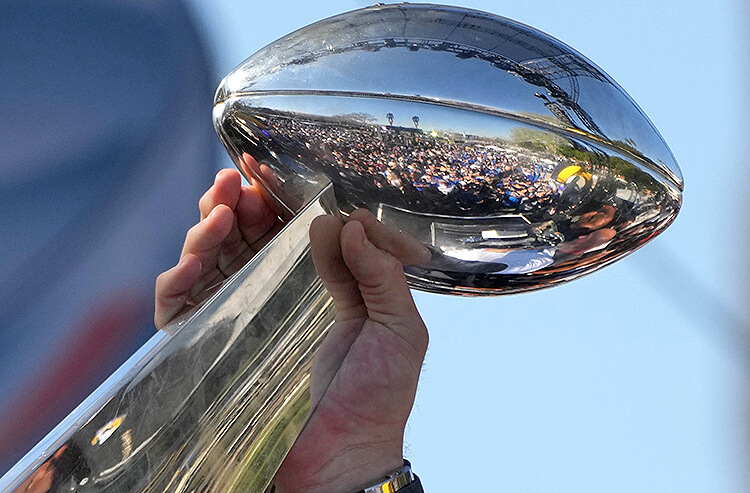