UFC 251 odds are shifting slightly as the July 11 event nears. The fight card for UFC 251 is absolutely packed with marquee names, although the headline event, a welterweight battle between Kamaru Usman and Gilbert Burns, was canceled on July 4 after Burns tested positive for COVID-19.

Favorites for the remainder of the card include Alexander Volkanovski, Petr Yan and Rose Namajunas.

We bring you the early UFC odds for every fight at UFC 251.

Where will UFC 251 take place?

UFC 251 will take place on the legendary "Fight Island" we have heard so much about. That's right, Fight Island is real and it has an actual name: Yas Island in Abu Dhabi.

After months of speculation, UFC president Dana White revealed the location of the venue which is located in Abu Dhabi in the United Arab Emirates.

UFC 251 will be the first of four consecutive UFC events expected to take place on Fight Island from July 11 to July 25.

While three championship fights were originally scheduled for UFC 251, the cancellation of Kamaru Usman vs. Gilbert Burns leaves just two title fights on the card. Alexander Volkanovski will defend his featherweight title against Max Holloway and Petr Yan will face Jose Aldo for the vacant bantamweight title.

Another highly-anticipated matchup will see the No. 1 and No. 2 challengers in the women's strawweight division face-off as Rose Namajunas takes on Jessica Andrade.

Odds courtesy of Fanduel.
*Kamaru Usman vs. Gilbert Burns will be rescheduled for a later date after Burns tested positive for COVID-19 on July 4.

Max Holloway (+160) gets a chance for redemption as he takes on Volkanovski (-198) eight months after losing the featherweight title to him at UFC 251. Prior to that bout, Holloway had successfully defended the championship three times.

Like Usman, Volkanovski hasn't lost since 2013, going 19-0 since then. The first fight between these two featherweights wasn't all that close with Volkanovski battering Holloway with leg kicks, which has oddsmakers expecting another victory for the Australian.

Yan is listed as the -230 favorite in this fight. If Aldo wins as a +184 underdog it'll feel a bit strange to see him own the belt, considering his only fight in the 135-pound weight division was a loss to Marlon Moraes last December.

Aldo, the former featherweight champion, with an incredible seven consecutive title defenses from 2011 to 2014, had recent losses to both Volkanovski and Holloway before dropping down in weight class. Yan is a perfect 6-0 since joining the UFC and is coming off a knockout victory over Urijah Faber at UFC 245.

Now that you have the odds, check out our best picks and predictions for these bouts taking place on July 11: 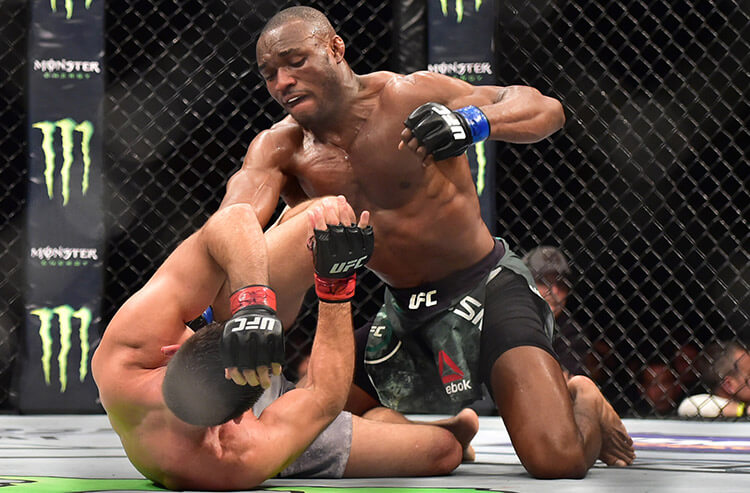 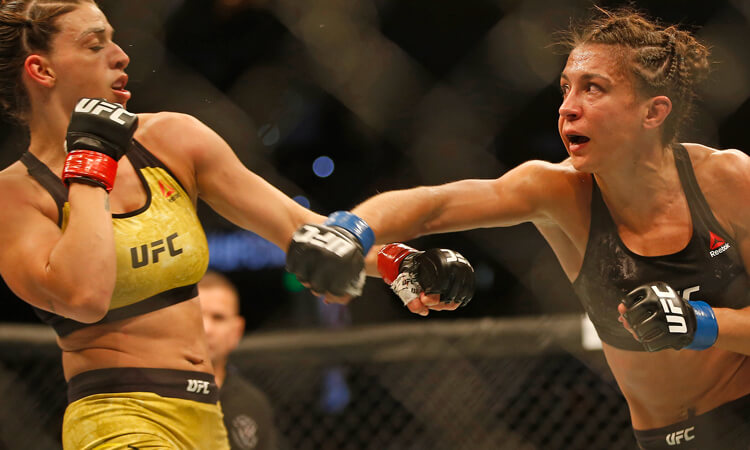 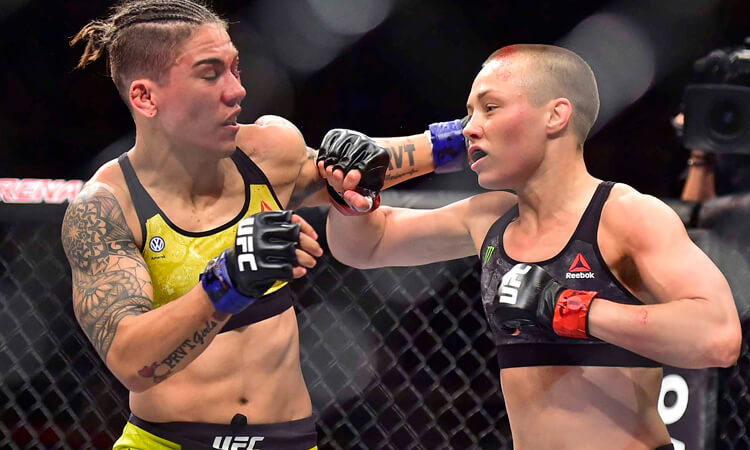 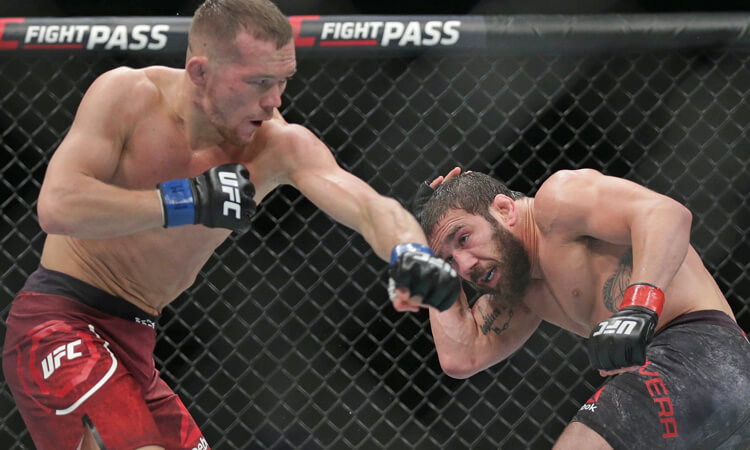 UFC 251: Yan vs Aldo picks and predictions
Get the best sports betting information delivered straight to your inbox for free.
About Us
Contact Us
Careers
Our Team
Our Community