The WNBA tips off season No. 21 Saturday afternoon and while the league doesn’t grab headlines, it can help bettors keep their bankroll growing over the summer. Here are some news and notes to help give you a head start handicapping the 2017 WNBA schedule:

After winning the 2016 WNBA title in buzzer-beating fashion, the Los Angeles Sparks begin the defense of their title as +170 favorite to repeat. The Sparks bring back their dominating frontcourt of 2016 WNBA MVP Nneka Ogwumike and 2016 WNBA Finals MVP Candace Parker, along with most of their core pieces on the perimeter. The notable exception being sharp-shooting Kristi Toliver, who signed with the Washington Mystics in the offseason.

Those odds don’t mean things are going to be easy for WNBA champs, as the Minnesota Lynx want their title back. The Lynx have been an elite team in the WNBA in recent years, appearing in five of the last six WNBA finals, and winning three.

Minnesota is coming off a franchise-best 28 regular season wins and bring back their core of Maya Moore, Lindsay Whalen, Seimone Augustus, Rebekkah Brunson and Sylvia Fowles. Brunson, Whalen and Augustus have all been in the league for over a decade and the memories of last season's heartbreaking Game 5 loss will only help motivate this veteran squad. The Lynx are currently sitting at +200 to win the title.

As far as upstarts go, the Mystics acquired arguably the best woman’s basketball player on the planet, Elena Delle Donne. As is with basketball, if you have the best player on the floor, you have a chance. Additions Kristi Toliver and No. 6 overall draft pick Shatori Walker-Kimbrough will add perimeter scoring. The Mystics open the season at +600 to win the title.

In the desert, the Phoenix Mercury blew up their roster, with 10 new players. The only remaining members of last year's team are superstars Diana Taurasi and Brittney Griner, which is a pretty solid foundation. Taurasi is heading into her 13th season and needs just 178 points to become the WNBA’s all-time scoring leader. The Mercury head into the season with the third-best odds to win the title at +300.

Before the start of the 2016 WNBA season, the league introduced a new rule recommended by the Competition Committee. The 24-second shot clock would reset to 14 seconds when the offensive team maintained possession of the ball - offensive rebound or tip out of bounds. This by design, quickened the pace of play.

WNBA is in the daily fantasy game

The WNBA announced Thursday that they are partnering with FanDuel, becoming the first women’s professional sports league to be available in one-day fantasy betting.

FanDuel will have the normal offerings of daily contests and offering free WNBA contests in which participants can win merchandise, courtside tickets, and other WNBA swag.

The WNBA is essentially a summer job for many of its stars.  Numerous women’s professional basketball players, play a full season in Europe and come stateside for the summer. Overseas playoffs and international responsibilities such as EuroBasket, FIBA Asia/America’s and 2018 World Cup qualifying are going to impact WNBA rosters at various points throughout the season. Keep an eye on which teams and players will be in and out due to these prior commitments.

During the summer months, recreational bettors target the WNBA to add beef to a parlay or chase a favorite, if only because it’s the only option on the sheet, and that often inflates the lines on favorites, opening up value on underdogs. 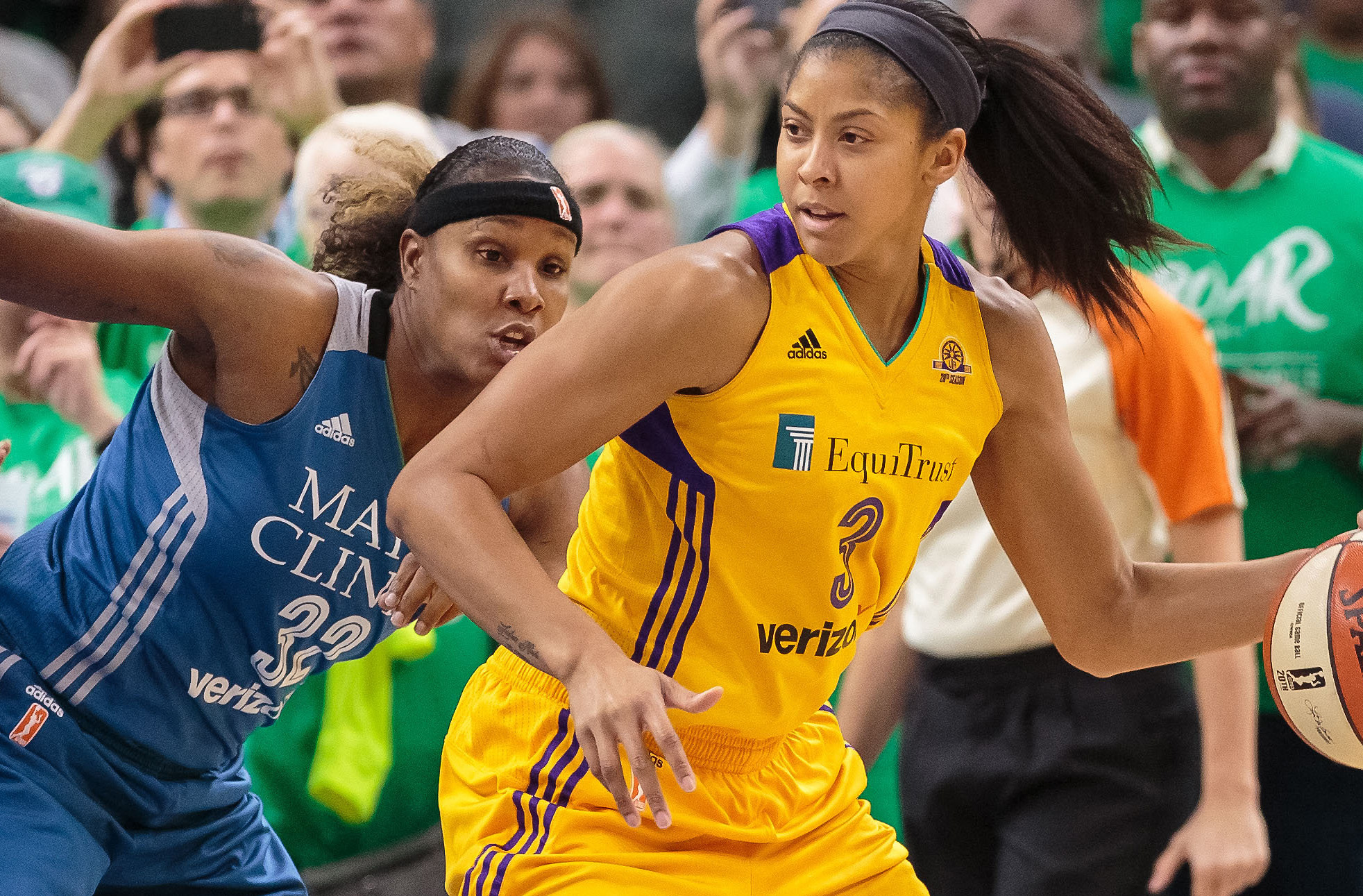 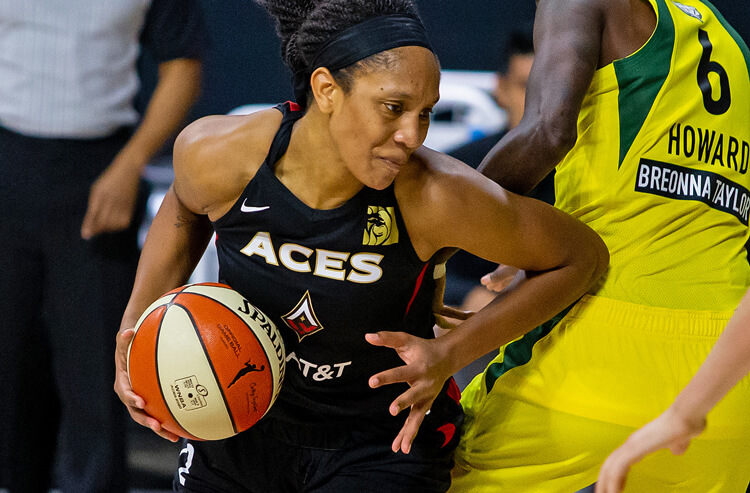 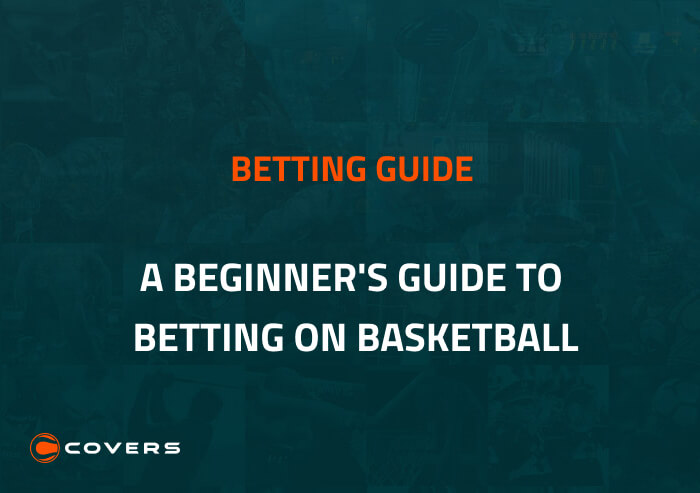 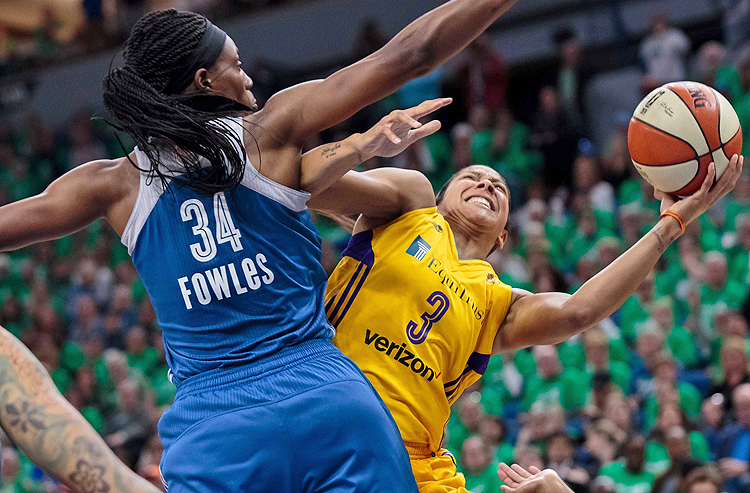 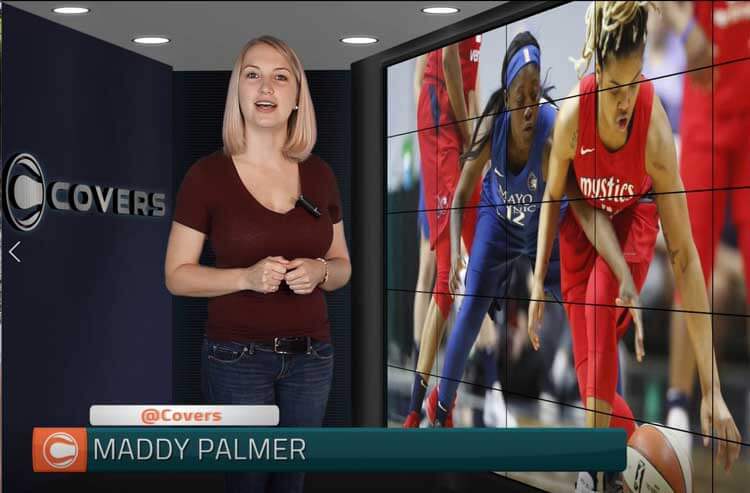 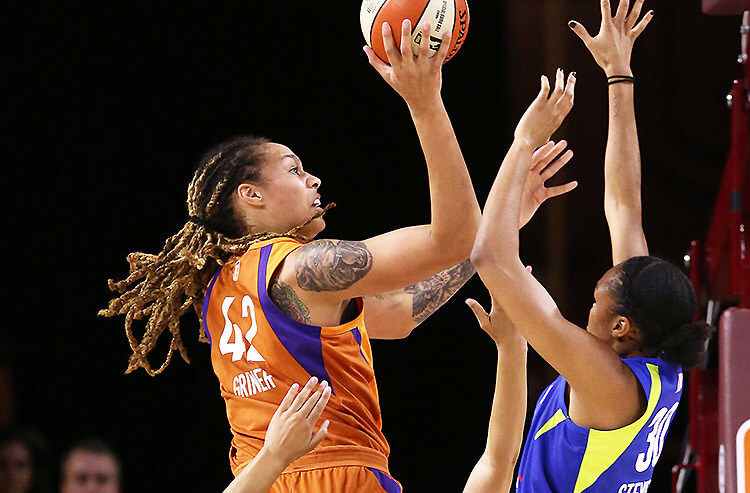