Magomed Ankalaev is coming off a UFC Fight Night main event win against Thiago Santos, and now looks to improve to 18-1 in his MMA career against Anthony Smith on Saturday. Read why we're backing the Russian in our Ankalaev vs. Smith betting picks. 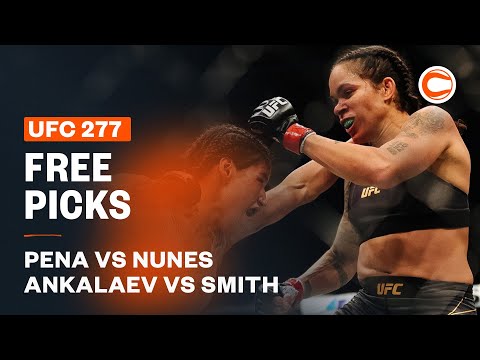 Magomed Ankalaev vs. Anthony Smith is on the main card for UFC 277 betting on July 30.

This should be a battle between a pair of top light heavyweights with Ankalaev looking to earn himself a title shot. Although the more experienced Smith is just one spot behind Ankalaev in the rankings, bookmakers aren't giving him much of a chance with UFC betting odds opening with Ankalaev as a -400 favorite before widening to -550.

Here are our best free Ankalaev vs. Smith picks and predictions for UFC 277 tonight from the American Airlines Center in Dallas, Texas.

Magomed Ankalaev is No. 4 in the light heavyweight rankings and is on an eight-fight winning streak, most recently defeating Thiago Santos by unanimous decision in October.

Ankalaev has just one loss in his MMA career, when he made his UFC debut four years ago against submission-specialist Paul Craig and was on his way to a clear victory before getting caught in a triangle choke with one second left in the bout.

The 30-year-old has a background in combat sambo and is a very well-rounded fighter that combines strong wrestling ability with powerful and accurate kickboxing.

Anthony "Lionheart" Smith got his shot at the 205-pound belt three years ago when he lost to Jon Jones by unanimous decision. After going 1-2 in his next three fights (including an ugly beatdown at the hands of Glover Teixeira), Smith has climbed back into the contender picture by reeling off three wins in a row.

In his most recent bout last September, Lionheart submitted Ryan Spann in the first round to earn a Performance of the Night bonus.

The 34-year-old is a well-rounded fighter who combines polished Muay Thai with strong BJJ skills.

Ankalaev vs Smith tale of the tape

It's easy to see why Ankalaev is the favorite given his well-rounded skillset. He's powerful and precise on his feet, does a good job of mixing in clinch work and wrestling, and he rarely makes mistakes.

Smith is a dangerous grappler with crisp kick-boxing ability but he's taken a lot of damage in his career and will have a tough time handling the strength and power of Ankalaev. This is especially the case with his aggressive style likely leading to hard counters from Ankalaev.

That said, this line is a bit too wide. With Smith at +400 (an implied win probability of just 20%), I would avoid making a straight moneyline play.

If you look up highlights of Ankalaev, you'd probably see a handful of knockouts from earlier in his career. However, ever since he's been facing ranked fighters, he's had a much tougher time getting finishes.

His last three wins have all come by points and he has been very methodical in his approach, grinding his opponents down with cage control and counters and not really hunting for a stoppage.

It might not be the most exciting approach but it should lead to a decision victory in this one, especially against a durable fighter like Smith who it tougher than a two dollar steak. Smith is notoriously tough to finish and even his TKO loss to Teixeira came in the fifth round when the referee put a stop to the fight because Lionheart refused to give up. 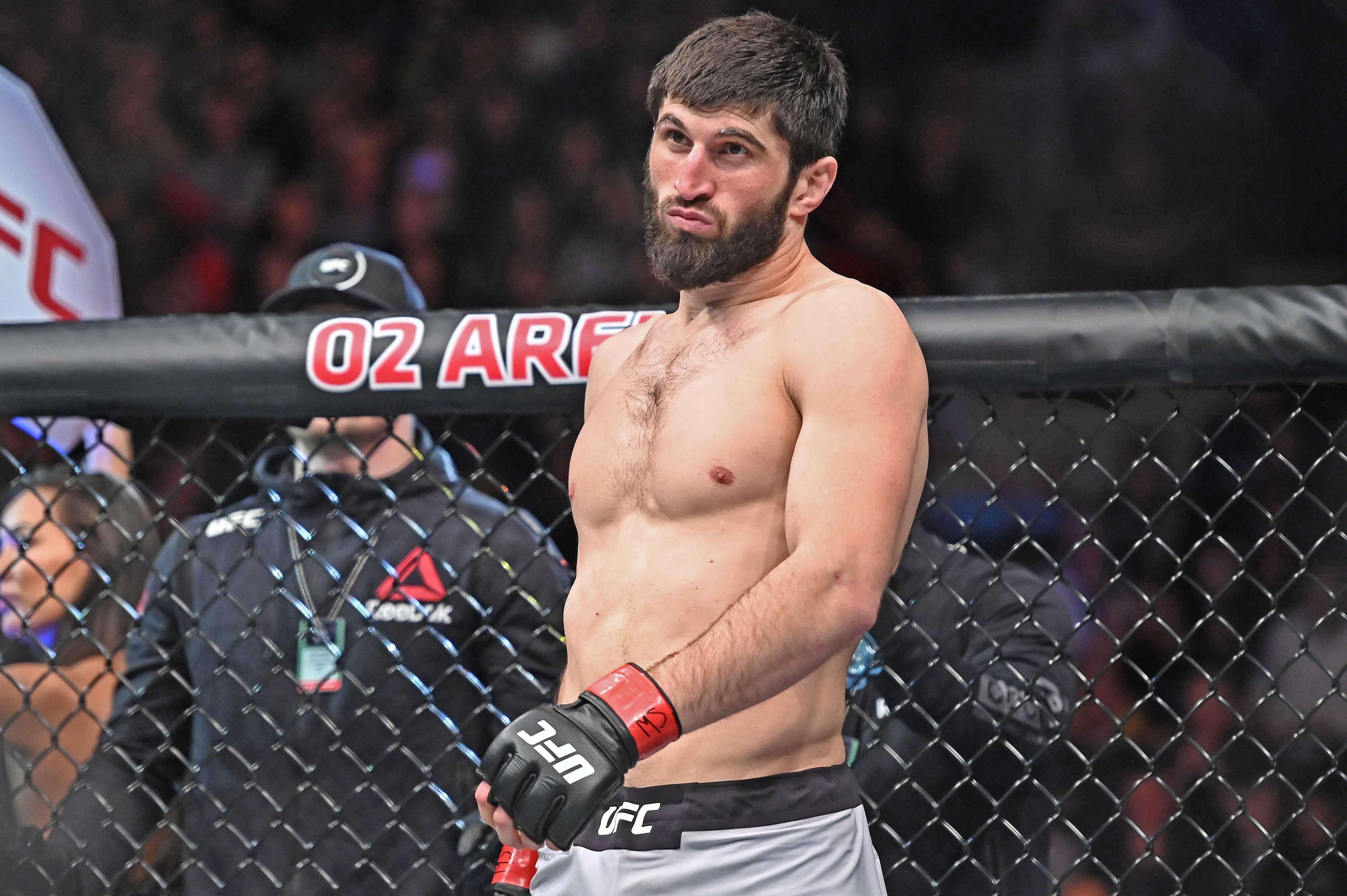 UFC 277 Ankalaev vs Smith Picks and Predictions: Ankalaev Can't Be Stopped
Provided by