Pablo Reyes tripled and scored on a the 10th-inning wild pitch Sunday to give the visiting Pittsburgh Pirates a 6-5 win over the Cincinnati Reds in the season finale for both teams.

Tim Federowicz hit a two-run homer and Dilson Herrera a solo shot for the Reds (67-95).

Michael Feliz (1-2) pitched a scoreless ninth, and Felipe Vazquez pitched the 10th for his 37th save.

Reds reliever Jackson Stephens (2-3) took the loss due to an unearned run.

The Reds took a 1-0 lead in the first. Billy Hamilton doubled. He stole third on a ball that gave Joey Votto a walk, then scored on an errant throw to third from catcher Elias Diaz.

Federowicz's first homer of the season and eighth of his career also brought home Scott Schleber in the third to make it 3-0.

In the fifth, Colin Moran led off with a walk for Pittsburgh, went to third on a double by Jose Osuna and scored on Kevin Kramer's sacrifice fly. Osuna, who moved to third on Kramer's flyout, scored on a wild pitch to make it 3-2.

The Reds made it 4-2 in the bottom of the fifth. Curt Casali singled, moved to second when Jose Peraza was hit by a pitch, moved to third when Gabriel Guerrero flied out and, an out later, scored when Blake Trahan reached on an error by second baseman Kramer.

Marte and Bell hit back-to-back homers in the sixth to tie it. It was Marte's 20th homer, Bell's 12th.

Herrera launched his fifth homer to right-center in the bottom of the sixth to restore Cincinnati's lead, 5-4.

In the seventh, Osuna doubled to right, moved to third on Kramer's fly ball and scored on Kevin Newman's single to right to tie it. 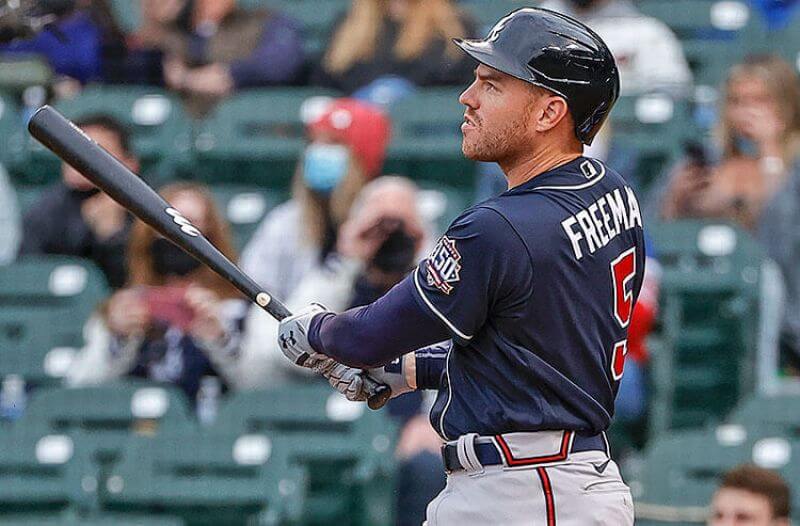 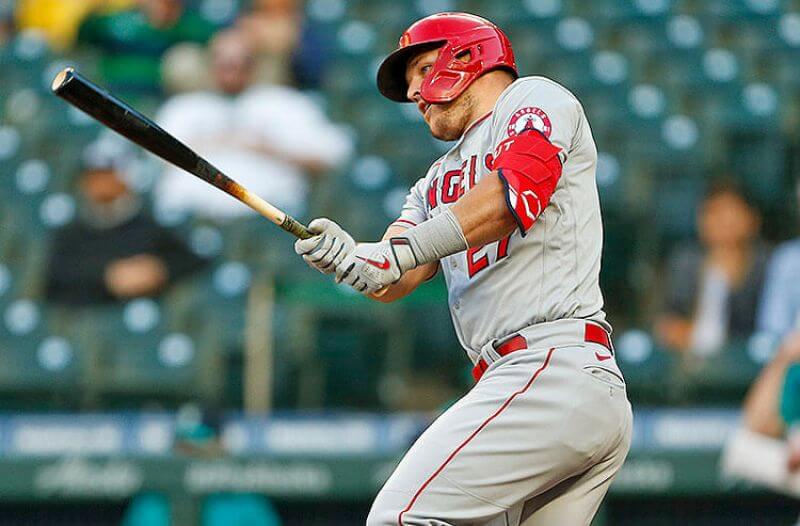 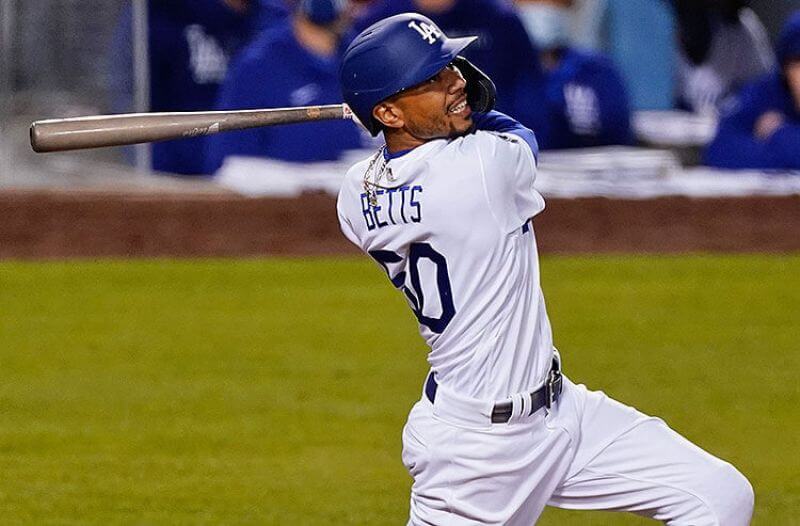