PGA Tour odds are on the board for the upcoming Wells Fargo Championship at the Quail Hollow Club in Charlotte.

The majority of the top golfers in the world are set to compete in the tournament, although you won't find OWGR No. 1 Dustin Johnson's name included in the Wells Fargo Championship betting odds. Johnson, who has been struggling, is skipping this week's event.

Let's look at the golf odds to win the Wells Fargo Championship, which takes place from May 6-9.

Odds courtesy DraftKings Sportsbook as of May 3, 2021.

Justin Thomas is a +900 betting favorite to win the Wells Fargo Championship. The OWGR No. 2 player finished 13th at last weekend's Valspar Championship, 21st at the Masters, and won The Players Championship back in March.

Jon Rahm, who remains the OWGR No. 3, is second on the odds board at +1,000. Rahm has landed in the Top 10 in his last four events, including a fifth-place finish at the Masters. He didn't compete at the Valspar Championship.

Bryson DeChambeau slots in behind the two leaders at +1,500 odds. The 27-year-old didn't participate last weekend, either, and finished a disappointing 46th at the Masters, but was hot before then. DeChambeau came in third at The Players Championship and won the Arnold Palmer Invitational before that.

Where is the 2021 Wells Fargo Championship being played?

Who won the Wells Fargo Championship in 2020?

What is the Wells Fargo Championship payout in 2021?

The Wells Fargo Championship purse is expected to be just shy of $8 million, with the winner taking home $1.4 million.

With PGA betting growing in popularity, most online sportsbooks and casinos will offer golf odds for the Valspar Championship. Check out the best golf betting sites available where you live and see what PGA Tour odds they have available. 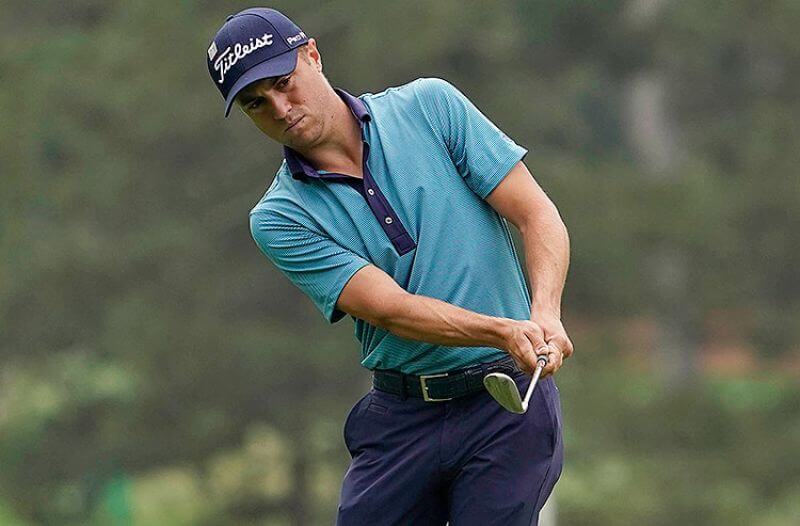 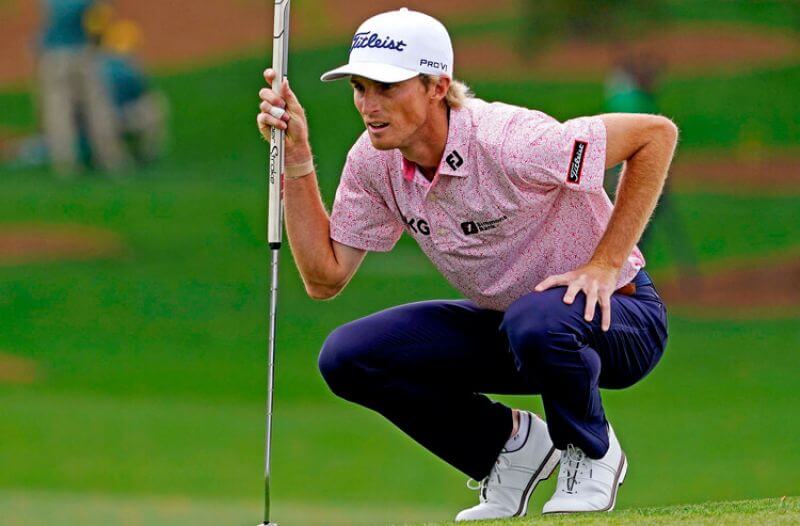 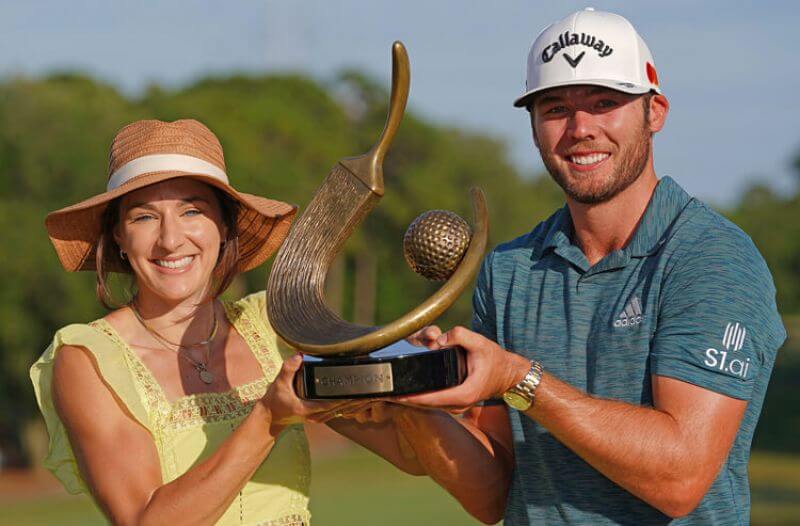 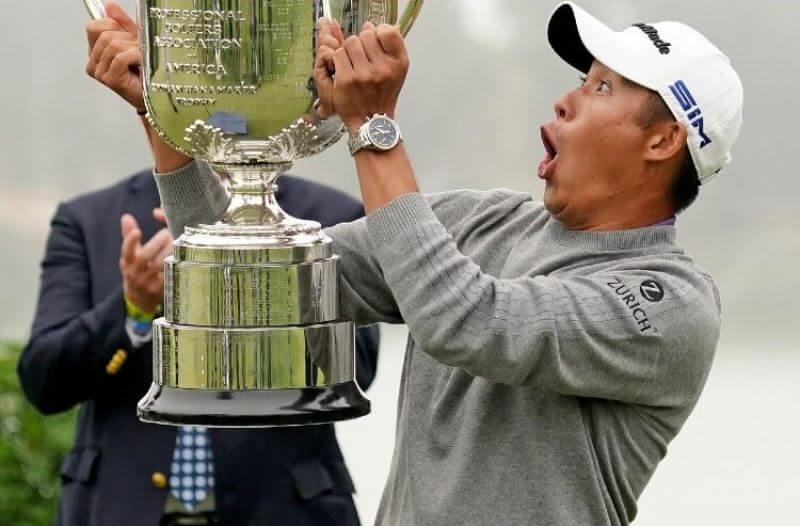 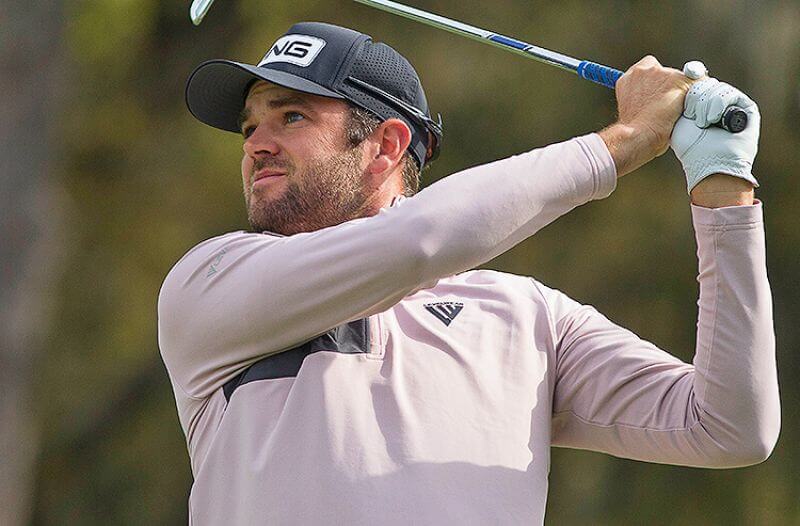 Valspar Championship Picks: Conners Checks All The Boxes For A Value Play 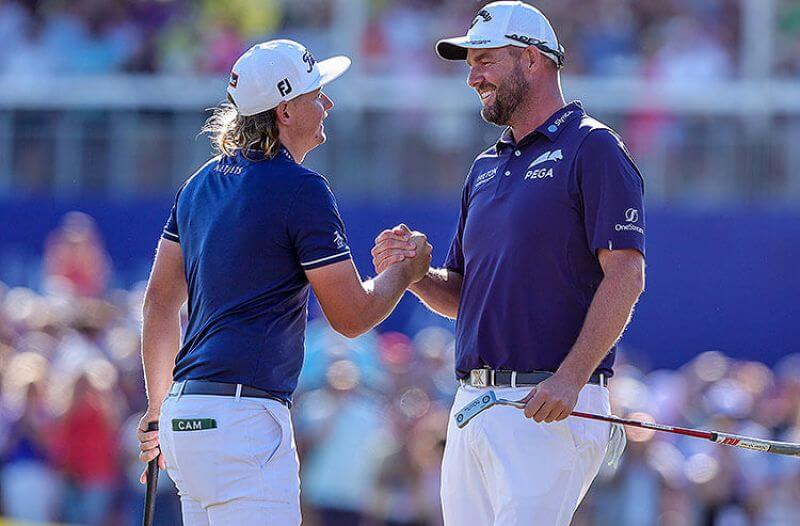 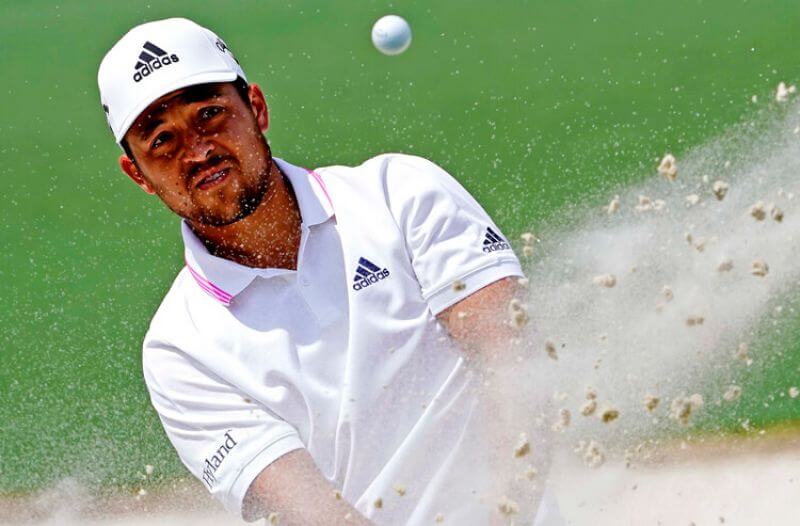 Zurich Classic Picks: Don't Sleep on Schauffele & Cantlay
About Us
Contact Us
Careers
Our Team
Our Community