NHL Picks and Predictions for January 13

The puck drops for the 2020-21 NHL season on Wednesday, and while we got an early taste of the hockey odds with the World Juniors, now we get the real thing with NHL betting lines up well in advance for the first matchups of the year.

So let's drop our gloves as we break down the odds with our best free NHL picks and predictions for Wednesday, January 13.

One of the most intriguing things about the NHL this season is the North Division, with Canadian teams unable to travel outside the country due to COVID-19 protocols. The first North Division battle happens in Toronto on Wednesday night as a pair of Orginal Six teams square off.

The Maple Leafs are one of those teams that always play well in the regular season before their poor play in tight quarters costs them during the postseason. In an effort to combat that, they added veterans like Wayne Simmonds, Joe Thornton, T.J. Brodie and Zach Bogosian. But the Buds don't look much different than they were last year, a team more than capable of filling up the net, but weak on the defensive end of the ice.

The Habs knocked off the Penguins in the qualifying round before losing a hard-fought playoff series against the Flyers. As long as franchise netminder Carey Price continues to play at a high level, they have a puncher's chance, especially with their solid forward depth.

Keep in mind that recent games between these two teams have often been very close, with five of the last seven meetings going into overtime. With the scrappy Canadiens also 4-0 in the last four games in the head-to-head, they have value as the underdogs.

The defending Stanley Cup champions take to home ice on opening day and they are an impressive 99-45 in their last 144 games at Amalie Arena. Although the news that leading scorer Nikita Kucherov will miss the season after hip surgery hurts, the Bolts are loaded with depth and managed to win the Cup last year without Steven Stamkos.

The Blackhawks have to deal with the absence of one of their top players as well, with long-time captain Jonathan Toews out for an undetermined period of time due to a mystery illness. Toews is not just a two-way force, the leader of this team and dominated on faceoffs. And unlike the Lightning, the Blackhawks don't have the depth to make up for the absence of their star forward.

Chicago struggled through the regular season last year before an upset win against the Oilers in the play-in round resulted in a playoff appearance. They should be even worse this year. Not only are they without Toews, but veteran defenseman Brent Seabrook and rising second-year center Kirby Dach are also on the IR. The Blackhawks also traded away winger Brandon Saad in the offseason and decided not to re-sign goalie Corey Crawford. With Chicago's leaky play on defense last season, they often relied on Crawford to come up with big saves.

The goalie job is now Malcolm Subban's to lose and the 27-year-old hasn't shown much as a backup in recent years. It could be a long year for Subban and the Blackhawks. Back the Lightning on the puck line.

The Over/Under for this game opened at 5.5 and was quickly bet up to 6, which makes much more sense considering the makeup of these teams.

The Canucks have a young, fast and exciting lineup led by center Elias Pettersson and blueliner Quinn Hughes. That said, they allowed goaltender Jacob Markstrom to depart in the offseason and will platoon the largely-untested Thatcher Demko and recent signing Braden Holtby between the pipes.

Holtby won a Vezina Trophy and a Stanley Cup during his tenure in Washington but he's coming off the worst season of his career, posting a 3.11 GAA with a save percentage of .897 in 48 games.

As for the Oilers, as long as they have Connor McDavid and Leon Draisaitl leading the way, they will have one of the best powerplays in the league. However, their defense and goaltending continue to be major flaws. Regardless of who gets the start in nets between Mike Smith and Mikko Koskinen we're expecting a shootout. Take the Over. 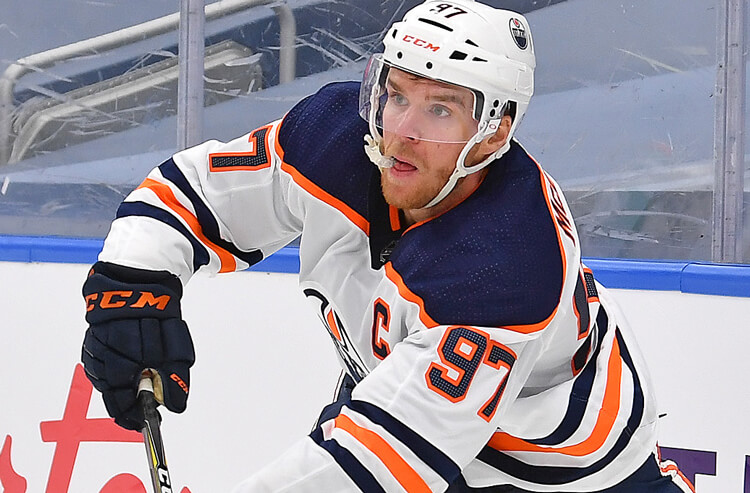 NHL Picks and Predictions for January 13
Provided by 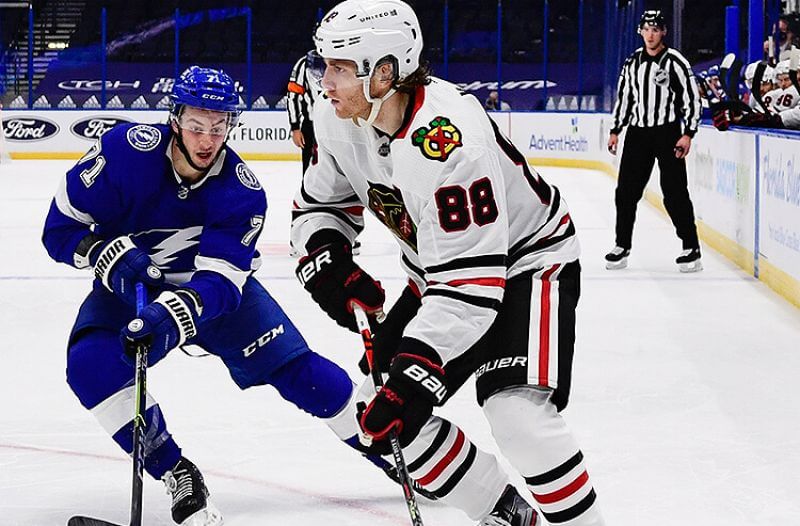 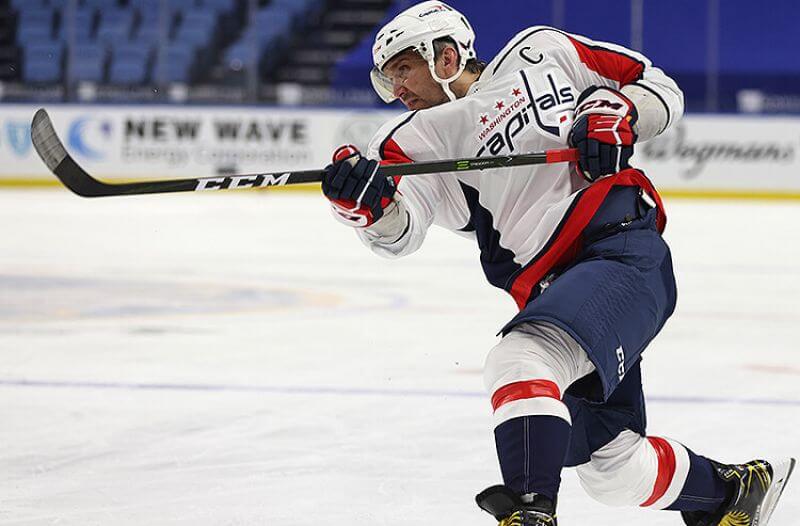 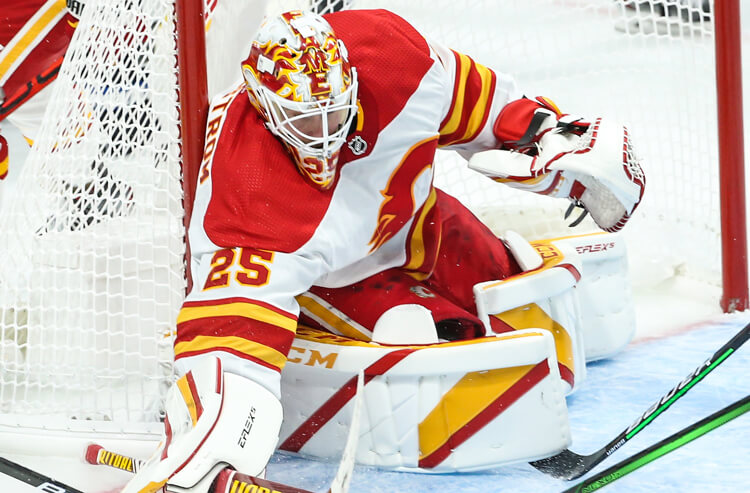