Bruins vs Capitals Picks: Thriller in the East Division

The Washington Capitals will be looking to stay atop of the East Division as the fourth-place Bruins visit the nation’s capital on Thursday night.

The big story heading into the matchup is who the Bruins will be starting in net. With Tuukka Rask nursing an injury and Jaroslav Halak testing positive for COVID, the B's will likely have to turn to one of their two rookie goalies.

Oddsmakers have the Capitals as a slight -115 favorite with the total opening at 5.5 and climbing towards the 6.

Here are our free picks and predictions for Boston Bruins vs. Washington Capitals for Thursday, April 8 (7:00 p.m. ET).

The Capitals are 7-1 SU in their last eight home games. Find more NHL betting trends for Bruins vs. Capitals.

The Bruins have finally become a middle-of-the-pack team this year (20-16 SU), but even with their up-and-down play and reliance on their top line, Boston is still comfortably in fourth place in the East Division. They have a 78.1 percent chance to make the playoffs according to Money Puck.

Despite the favorable numbers to reach the postseason, Boston is down to its third- and fourth-string goalies in Jeremy Swayman, 22, and Dan Vladar, 23-years-old. The rookie goalies have a combined five NHL starts to their names and are a combined 3-2 SU with some good peripherals. However, with more game action comes more tape and teams will have more information on the new goalies.

Since March 7, only the Avalanche have had a better winning percentage than the Capitals. Over that stretch, the East’s top team is 12-4 SU. They’re coming off a tough 1-0 loss to the Islanders on Tuesday that saw the game go scoreless through the first 53 minutes of play. The Islanders are the best home team in the league and outplayed the Caps, but goaltending helped keep Washington in the fight.

The Capitals could go with either of their goaltenders and it shouldn’t affect how we value the home team. Ilya Samsonov has been a little leaky of late but is 7-2 SU in his last nine starts, while Vitek Vanecek is coming off a tough 38-save loss and is 9-2-2 at home this season.

The Caps haven’t had any trouble scoring at home this year, with a 3.42 goals per game mark. Lately, however, it’s the teams’ defense that has helped contribute to the success, as Washington is allowing the sixth-lowest goals per game on home ice at 2.00 since March 14.

Washington also has the advantage in the schedule, as the Bruins will be playing their third game in four nights. If the Capitals can focus on shutting down the Bruins’ top line and continue to run a Top-3 penalty kill, their scoring depth should be able to outplay a shallow Bruins’ squad that is thin at goalie.

The Over is 2-1-1 in the season series with both Overs coming in Washington while both teams are a combined 6-4 O/U in their last five games.

The Boston top line of Patrice Bergeron, Brad Marchand and David Pastrnak has been unstoppable again this year and especially of late. Of the Bruins’ 18 goals over their last five games, these three players have a combined 24 points. They’ve also collected 17 combined points against the Capitals this year across four games. Teams regularly game plan against the trio, but they just can’t be stopped.

Vladar has allowed three goals in back-to-back starts for the Bruins and hasn’t faced the division’s two top teams over his four NHL starts. Both Vladar and Swayman had ridiculous numbers in the AHL for Providence, but facing one of hockey’s best goal scorers in the Great Eight is a lot different than playing on the farm. Even if Rask does return, it will be his first game since March 25 and just his fourth since February 28.

Whoever starts for the Bruins will have to deal with one of the league’s best home power-play units. At home this season, the Capitals are sporting the league’s second-best PP that is scoring at a 34 percent success rate. Washington is 2-for-5 with the man advantage on home ice versus the Bruins this year in a pair of high-scoring affairs.

With questionable goaltending and two power-plays that are among the best in the league, Thursday’s tilt has us leaning one way only: to the Over. 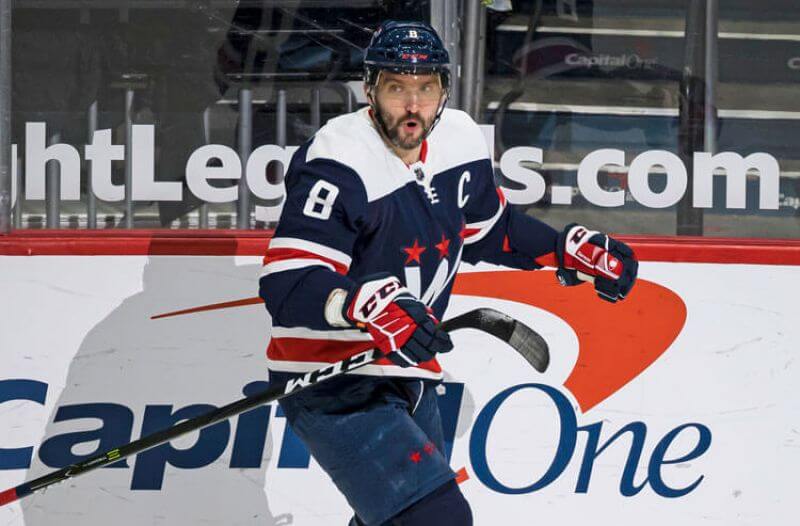 Bruins vs Capitals Picks: Thriller in the East Division
Provided by 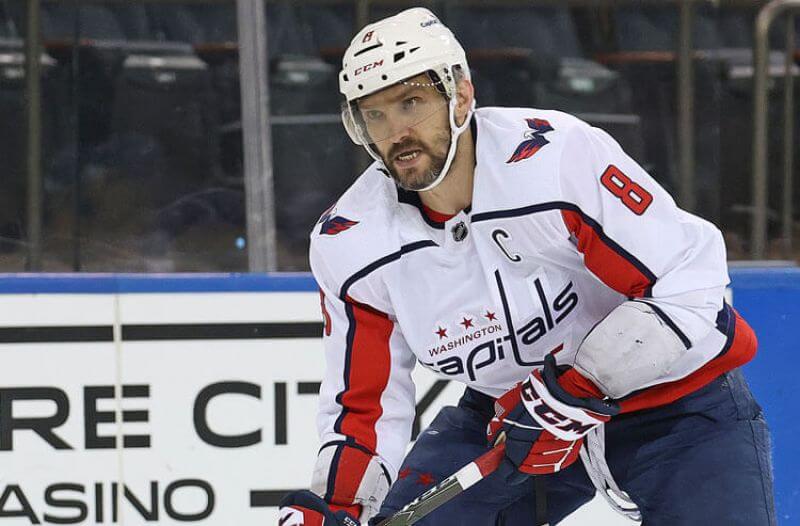