Jake DeBrusk scored the lone goal in the shootout to lift the host Boston Bruins past the Philadelphia Flyers 5-4 on Thursday.

Bruins goaltender Tuukka Rask made 22 saves, including several spectacular ones late in overtime.

James van Riemsdyk scored two goals for the Flyers, while Claude Giroux and Travis Sanheim had one goal apiece.

Jake Voracek contributed three assists to eclipse the 700-point mark for his career.

The Flyers missed all three shots in the shootout.

Boston dominated the opening period, but neither team scored thanks in large part to Hart's 14 saves.

The Flyers were awarded a power play less than six minutes into the second and nearly scored when Voracek hit the crossbar. Giroux capitalized on the next shot as he notched his first goal of the season for a 1-0 lead at 6:17.

Krejci found himself wide open in front at 12:54 of the second yet couldn't elude Hart with the shot.

Just after another power play ended, van Riemsdyk deflected home a pass by Voracek for a 2-0 advantage at 17:31 of the second.

The Bruins came out aggressively in the third and closed within 2-1 at 57 seconds when Studnicka recorded his first career goal. It was Boston's first even-strength goal of the season.

The Bruins then quickly tied the game at 2 when Coyle scored at 2:06.

Philadelphia went ahead 3-2 when the puck ricocheted off Sanheim's skate and into the goal at 7:13.

The Flyers tied the game again at 4 when van Riemsdyk notched his second goal on the power play at 16:28.

The Philadelphia Flyers relinquished a late two-goal lead Thursday to the Boston Bruins and ultimately earned one point instead of two.

They're looking to gain that extra point when they visit the Bruins for the second time in a row on Saturday.

The Flyers led by a pair of goals heading into the third period but fell 5-4 in a shootout Thursday evening. They had too many turnovers and too many breakdowns to eventually overcome in front of goaltender Carter Hart.

Philadelphia gave up four goals in the third period.

"We gave the puck away too much in the third," said Jake Voracek, who had three assists to improve his career points total to 701. "We allowed them in the game instead of just playing our game. The effort was there. We battled really hard, but we should have put the game away in overtime."

The Flyers continued to be struck by injuries as Mark Friedman suffered a cut to the face in the second period and didn't return. However, head coach Alain Vigneault said that he didn't believe the injury was serious.

There has been a troubling trend defensively as the Flyers have surrendered at least 30 shots in five consecutive games. This never occurred all of last season and Matt Niskanen's presence was a huge reason. Niskanen retired after the playoffs and the Flyers have already lost Myers for an extended period of time.

"Obviously, we need to tighten up defensively here," Vigneault said. "Those are areas we'll continue to work on and I'm confident we're going to improve."

The Bruins looked like a completely different team in the third period and through overtime and the shootout.

Head coach Bruce Cassidy reportedly scolded his group. And did they ever step up.

The Bruins fired 22 shots on goal alone in the third period. Unlike previous games and the first 40 minutes against the Flyers, the Bruins suddenly began attacking the net.

They never stopped on their way to a comeback win.

"I think intermission had a lot to do with it prior to my goal," said Jack Studnicka, who scored his first career goal. "We know we're an offensive group in there and we're just trying not to get frustrated. It was just fortunate that pucks started going in. It was a team mentality thing to take it to the net and keep things simple."

"He was lights out in the overtime and shootout," Cassidy said of Rask. "Last year we couldn't win a shootout to save our lives and this year we've won two of them. Go figure." 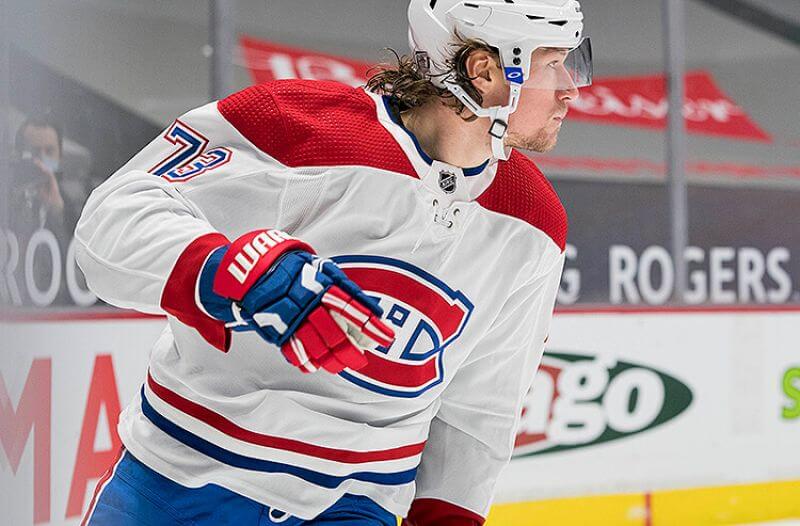 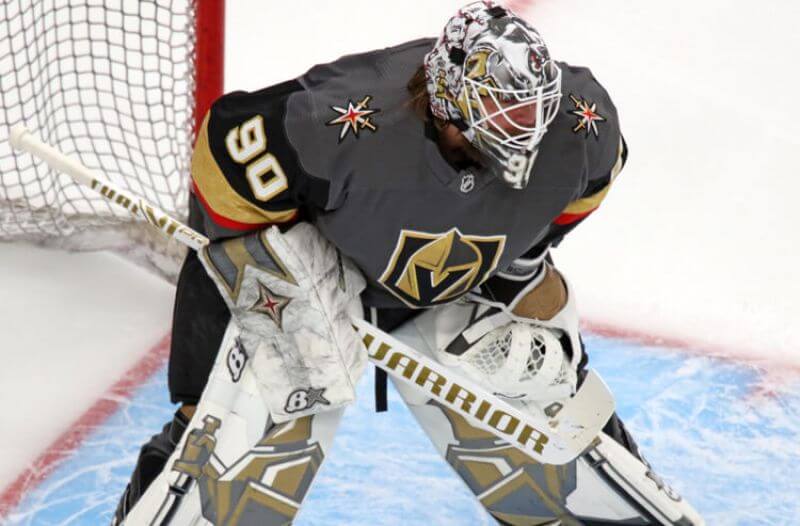 NHL Picks and Predictions for January 22 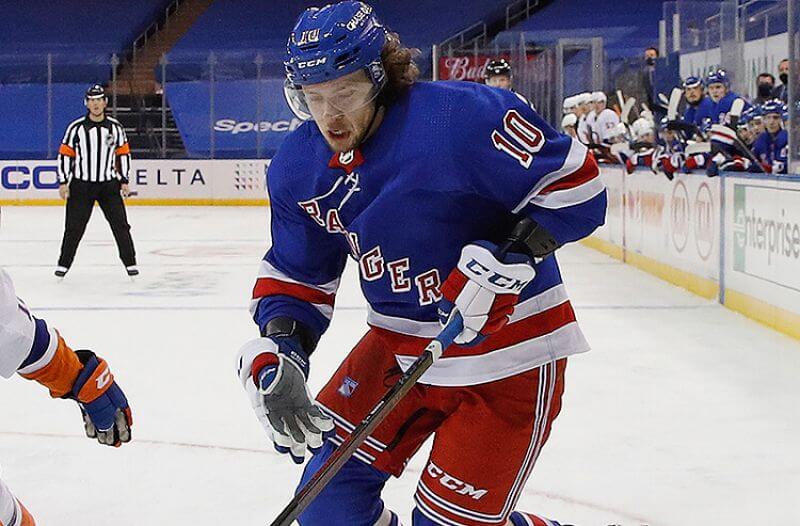 Rangers vs Penguins Picks and Predictions for January 22
Get the best sports betting information delivered straight to your inbox for free.
By signing up for the Covers newsletter, you agree to receive electronic communications from Covers about our products and services, as well as other content that may be of interest to you
About Us
Contact Us
Careers
Our Team
Our Community