Welcome to the United States’ national sports betting holiday, otherwise known as Super Bowl Sunday. Covers checks in on the latest action and line movement, with insights from Scott Shelton, sportsbook supervisor at The Mirage, and Derek Wilkinson, supervisor at The SuperBook at Westgate. **video

New England is in its third straight Super Bowl and ninth of the Bill Belichick-Tom Brady era, and enters this 6:30 p.m. ET kickoff with a 5-3 SU and 3-5 ATS mark in the previous eight trips. The Patriots (13-5 SU, 11-7 ATS) returned to the Big Game by outlasting Kansas City 37-31 in overtime as 3-point road underdogs in the AFC Championship Game.

The last time Los Angeles reached the Super Bowl, the franchise wasn’t in Los Angeles, but rather in St. Louis to cap the 2001-02 season, losing to – who else? – Belichick, Brady and the Patriots. The Rams (15-3 SU, 9-8-1 ATS) secured a spot in Atlanta by beating New Orleans 26-23 as 3-point road ‘dogs in the NFC Championship Game.

On Thursday, MGM books took a $2 million wager on Rams moneyline +120, which you’d think might have The Mirage and its sister properties needing the Patriots. But think again.

“First and foremost, we are so lucky we took that $2 million bet from Bettor X,” Shelton said, referring to the nickname of a customer who punished Vegas books on the Eagles’ outright victory over New England in last year’s Super Bowl. “When he made that bet, the Rams were +120 on the moneyline. Now, they’re +125. The Patriots money coming in is just unbelievable. Since Friday night, the Patriots’ moneyline had three different customers bet a combined $1.9 million, and one of those bettors forked out another $220,000 on Patriots -2.5.”

In addition, on Saturday afternoon, an MGM player hit the Patriots -2.5 for seven figures, just beyond $1 million. All that cash has put MGM shops in Nevada, Mississippi and New Jersey in an interesting spot.

“On Saturday morning, we were a winner no matter what. Now, we’re a significant loser to the Patriots. Pats and Over is worst-case scenario,” Shelton said. “We’re rooting for the $2 million bettor to win. That’s better than the Patriots covering. If the Patriots win by 1 or 2 points, it could be our best Super Bowl ever. It has that potential. But if Bettor X wins, we’re fine with that, too.”

A few blocks away at The SuperBook, Wilkinson was singing a similar refrain, as oodles of bettors continued pouring in late Saturday night.

“It’s controlled chaos in here,” Wilkinson joked before updating the action. “What’s crazy is we haven’t taken a ton of huge bets this year. It’s a lot of $20,000 and $30,000 bets. We’re not getting those huge bets we like to see.”

The SuperBook opened the Rams -1, which held up barely long enough to take a deep breath. The line went to pick right away, and less than 24 hours later, it was at Patriots -2.5, where it’s been for almost two weeks.

“It’s mostly still Patriots money,” Wilkinson said. “All the sharp guys are betting the Rams, but it’s just not enough to overcome the public money on the Patriots. We have large six-figure liability on the Patriots. But if the Pats win and the Rams cover – especially if it goes Over – we’re gonna have a really big day.”

A New England win and cover would be great for bettors, not so much behind the counter. However, The SuperBook would offset a fair chunk of that loss by scooping up Rams futures money, which Wilkinson said far outweighs Patriots futures cash.

The SuperBook opened the total at 58, went to 59, then got as low as 56.5, where it still was Saturday night. If the game kicked off now, The SuperBook would actually need the Under.

MGM books opened the total at 58.5, peaked at 59.5, then dipped all the way to 56, where the total still was on Saturday night.

“Sharps keep hammering the Under,” Shelton said. “Whenever we go above 56, sharp money pours in. But with parlays and all that, we do need the Under.” 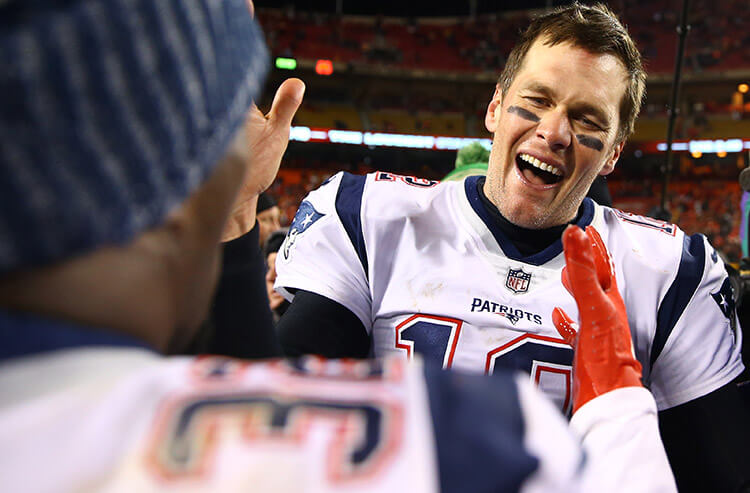 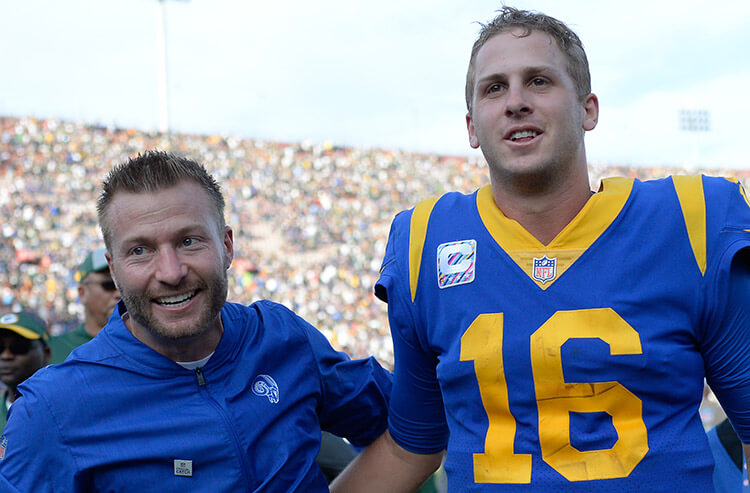 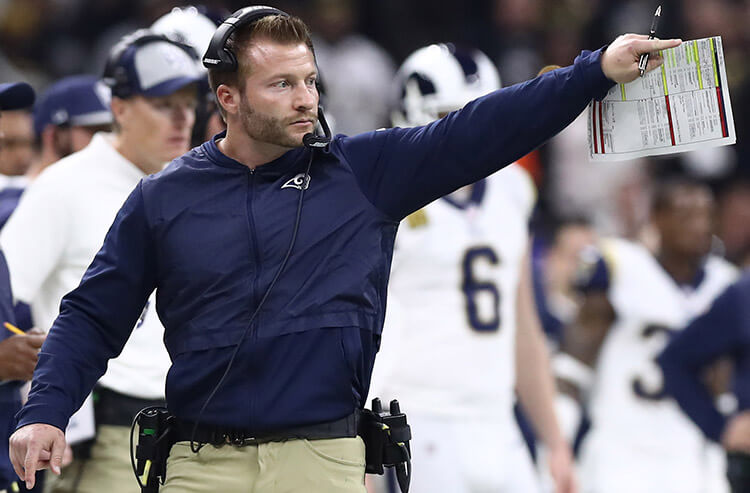 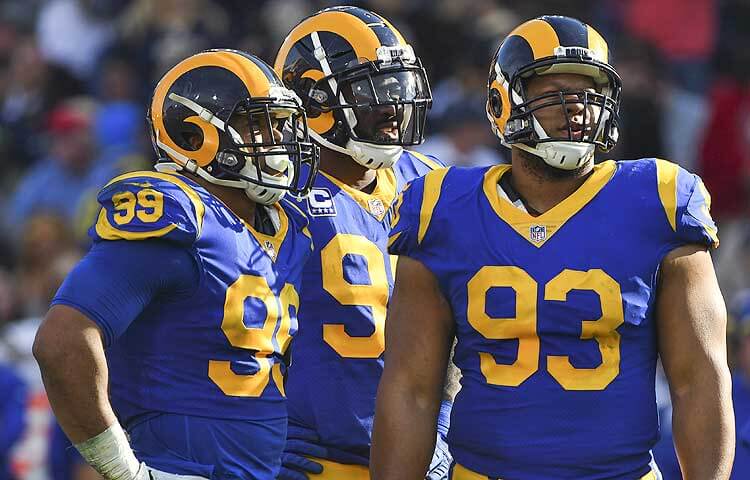 Sharps hit Under odds in Super Bowl, but books see public Over money on way
Get the best sports betting information delivered straight to your inbox for free.
By signing up for the Covers newsletter, you agree to receive electronic communications from Covers about our products and services, as well as other content that may be of interest to you
About Us
Contact Us
Careers
Our Team
Our Community