Through cancellations and quarantines, the college basketball season finally arrived at its "One Shining Moment" when March Madness betting came to a conclusion with the Baylor Bears beating the Gonzaga Bulldogs in the NCAA Tournament final.

In mere minutes, college basketball betting had a fresh set of odds to win 2022 March Madness. Sportsbooks usually hold off on the NCAA Tournament futures until after the top players take their talents to the pros but if bookies are going to hang 'em, we're going to bet 'em.

The Hogs were one of the best teams in the SEC this past season and finished one win away from a spot in the Final Four, losing to eventual champ Baylor in the South Region championship. Looking at the 2022 March Madness prospects, the Razorbacks are the 12th overall choice by the bookies, alongside other notables like Louisville, Houston, Illinois, and Purdue at 20/1 odds.

Lykes was limited this season due to injuries but is a proven producer (averaging close to 16 ppg the previous two years) and a threat from beyond the arc. Toney averaged 14.4 points per game for the Panthers before pulling the plug on the program in mid-February. Add those upperclassmen to a roster now rich in experience, as well as talent, and Arkansas will be among the elite in a power-packed SEC.

The Tar Heels put together a strong second half to the season and made a good push in the ACC Tournament in order to make the NCAA cut, before fizzling out versus Wisconsin in the Round of 64. Davis is expected to return a good chunk of talent in the backcourt and has a blossoming big in Armando Bacot under the hoop.

The Heels currently have a solid but far-from-elite recruiting class lined up for 2021 and it’s unclear if the coaching change can lure in undecided prospects like Chet Holmgren and Patrick Baldwin Jr., who have UNC shortlisted. As it stands, though, North Carolina is showing up on early Top 25 lists and, given the shaky state of the ACC this past season, the Heels are in a good spot to return to glory under Davis.

In two crazy seasons, Penny Hardaway has Memphis on the cusp of something big. Hardaway had to cope with losing his star player during James Wiseman’s drama in 2019-20 and then battled COVID-19 outbreaks and cancellations this past season – still winning a collective 36 games in the process.

The Tigers showed plenty of character and composure after their NCAA Tournament snub on Selection Sunday, accepting a spot in the NIT and rolling through the “other tournament” to pick up a postseason trophy and plenty of extra experience. Memphis runs a frenzied attack on defense, ranking No. 1 in KenPom’s famed adjusted defensive efficiency metric this past year.

There’s a bit of a revolving door in Memphis this offseason. Hardaway watched Damion Baugh, Boogie Ellis, D.J. Jeffries, and Jordan Nesbitt all dive into the transfer portal (after losing Ahmad Rand and Lance Thomas to transfers midway through the season) and Moussa Cisse is making a go at the pros.

As of now, leading scorer Landers Nolley II and forward DeAndre Williams are still undecided and Miami transfer Earl Timberlake helps fill those roster gaps. On top of that, Penny brings in the eighth-ranked 2021 recruiting class, highlighted by small forward Josh Minott. Barring any more draft jumpers, Memphis is building on something big. 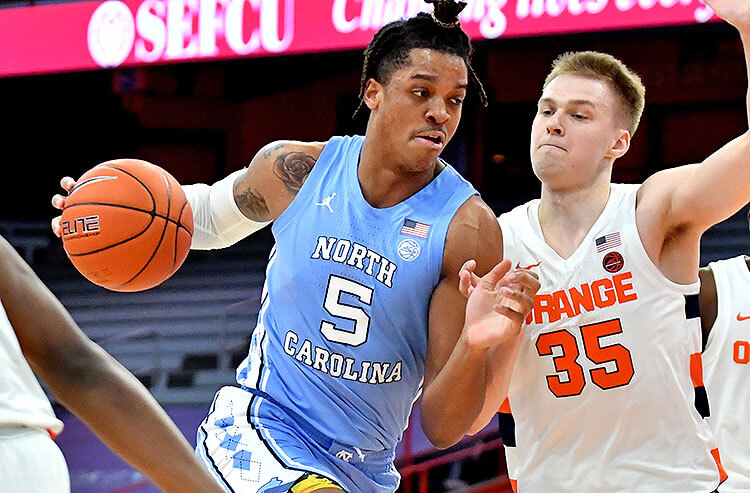 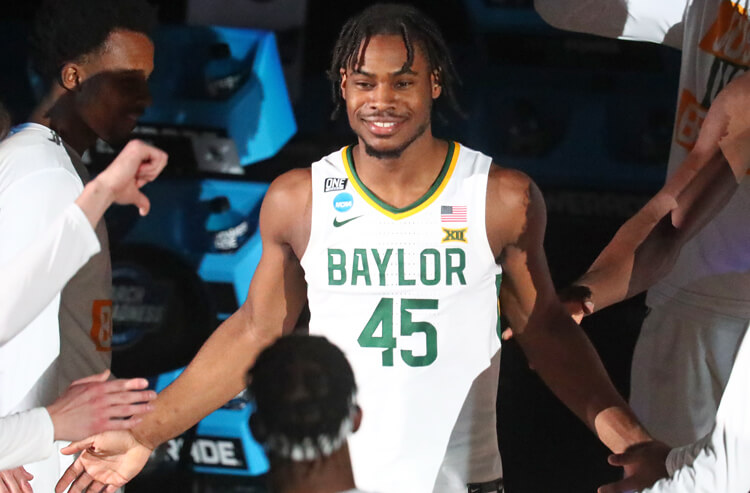 Houston vs Baylor Prop Bets for the Final Four 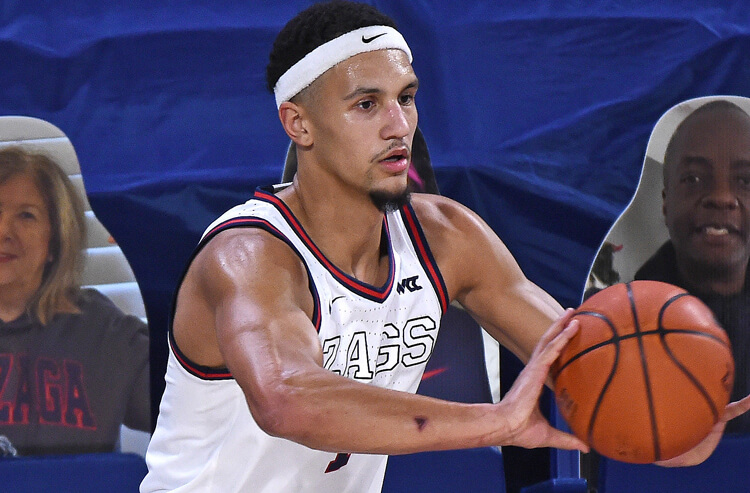