We've arrived at the final three days of the NBA regular season and it all comes down to motivation at this point, which teams want it, and which teams are already packing their golf bags.

We get two teams on the opposite side of that divide tonight, as the Toronto Raptors face the Dallas Mavericks.

NBA betting lines have the Mavs installed as big 12-point home favorites against a Raps team that will miss the playoffs for the first time in eight years. Here are our best free Raptors vs. Mavericks picks and predictions for Friday, May 14, with tipoff at 9 p.m. ET.

Dallas went up as a healthy 13.5-point favorite at DraftKings on Thursday night and initially dipped to -12, then rebounded to -14.5, where the line rests at 6 p.m. ET today. Toronto is quite shorthanded, as it won't have Pascal Siakam nor Kyle Lowry, among others. Despite the big number, the Mavericks are drawing 62 percent of spread bets and 83 percent of spread money. The total fell from 221 to 219.5, with 56 percent of bets on the Over and 59 percent of money on the Under.

The Under is 15-6 in the Mavericks' last 21 home games. Find more NBA betting trends for Raptors vs. Mavericks.

The Raptors are coming off a 114-102 loss to Chicago last night, where they were missing virtually every starter and several key backups as well.

While O.G. Anunoby was the only starter officially ruled out by 11 a.m. today, leading scorer Pascal Siakam is listed as questionable and Toronto head coach Nick Nurse has been silent about whether we'll ever see Kyle Lowry in a Raptors jersey again.

Being displaced and playing in Florida for the season has taken its toll on this Raptors squad that has won just once in their last eight games and has lost by double-digits in three consecutive contests.

The Mavs are 41-29 after a big 125-107 win over the short-handed Pelicans on Wednesday, and a win in either of their two remaining games would guarantee at least the No. 6 seed in the West, allowing them to miss the dreaded play-in series.

Dallas is 5-1 SU and ATS in its last six games and has been blowing teams out, winning four of those contests by at least 14 points. The Mavs finally look healthy with Kristaps Porzingis coming back from a two-week absence against the Pels to drop 19 points in 22 minutes.

When they have both Porzingis and All-NBA guard Luka Doncic (28.0 points, 8.0 rebounds, and 8.6 assists per game), the Mavs are capable of beating any team in the league. They should be able to easily outpace a Raptors team that has struggled on offense and seems to have thrown in the towel. Back Dallas on the spread.

Toronto hasn't been great on offense all year, ranking just 26th in the league with a field goal percentage of 44.8. But they've really struggled down the stretch with their primary two ball-handlers, Kyle Lowry and Fred VanVleet, playing sporadically.

Lowry has suited up just nine times in the Raptor's previous 24 games, and with no real home fans to play for, I don't expect to see much of him in their final two games as he heads towards free agency. The Raps have scored 102 points or fewer in four of their last five games.

Now they'll play on the tail-end of a back-to-back against a Mavs team that has been solid on the defensive end of the floor, ranking eighth in the NBA by holding foes to 109.8 points per game. The Mavericks also play at a slower tempo, ranking 24th in the league in pace.

With the Mavs going a commanding 15-6 to the Under in their last 21 games at home, take the Under tonight.

We are a bit leery of betting the full-game spread with the possibility that the Mavs might build up a big lead early and rest Doncic and Porzingis late, leading to a back-door cover.

One way to get around that would be by taking Dallas on the first-half spread, which we are even more confident in given their recent play. 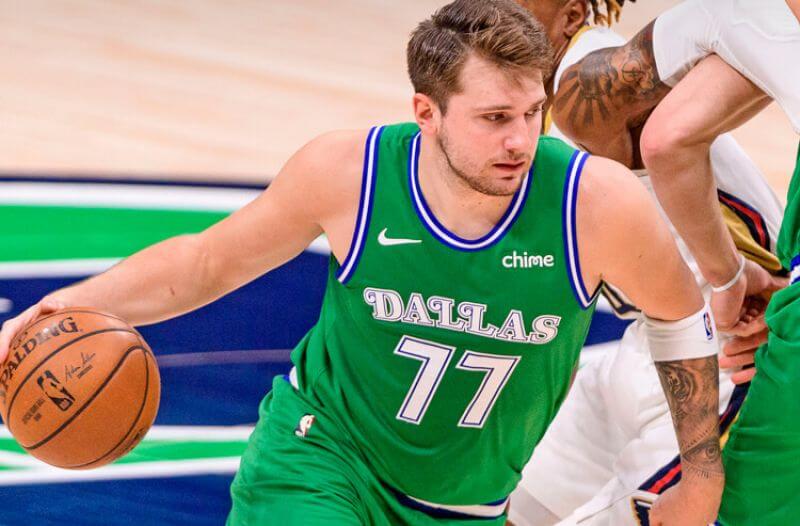 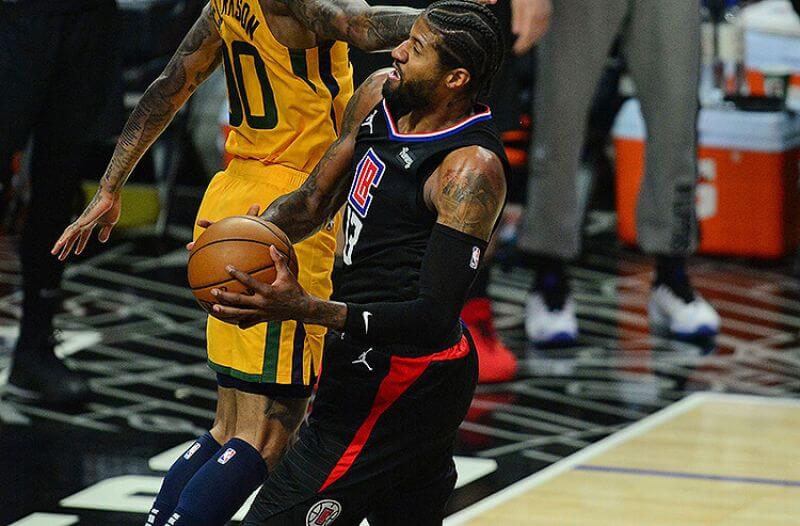 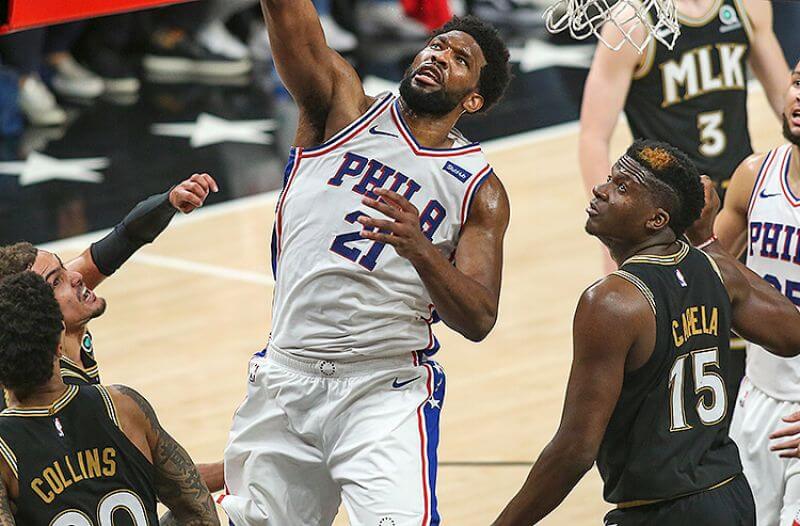 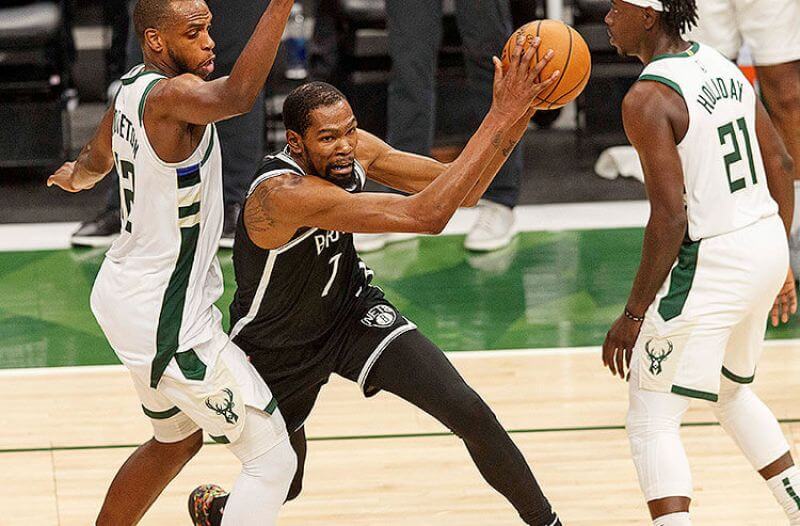 76ers vs Hawks Game 4 Picks and Predictions: Philly Continues Domination of the ATL
About Us
Contact Us
Careers
Our Team
Our Community