Raptors vs Lakers Picks: Toronto Desperate For A Win, LA Not So Much

The past two NBA champs battle in La-La-Land when the Toronto Raptors visit the Los Angeles Lakers at the Staples Center Sunday.

Los Angeles is an NBA betting favorite at home, recently returning superstar forward LeBron James to the lineup. James looked a little rusty in his first game back in more than a month and couldn’t get the Lakers into the win column — something L.A. has done just once in its last six games — versus Sacramento on Friday.

Check out our free NBA picks and predictions for Raptors vs. Lakers on May 2.

BetMGM Nevada pegged Los Angeles a 7-point favorite and is out to -8 as of 7:15 p.m. ET, on very one-sided action for a team coming off a stunning Friday night home loss to Sacramento. "Tickets are almost 15/1 in favor of the Lakers, and money is roughly the same," BetMGM Nevada's Scott Shelton said. "There's hardly anything on the Raptors." The total dropped from 218.5 to 214.5. "Money and tickets are pretty equal, even though the total has moved that much," Shelton said.

The Over is 16-7 in Raptors’ last 23 road games. Find more NBA betting trends for Raptors vs. Lakers.

It wasn’t the return Lakers bettors were hoping for when James was ruled eligible for Friday’s home loss to the Kings. LeBron finished 6 for 12 from the field for 16 points but was 1 for 15 from deep — including a wayward game-winner — and recorded five turnovers.

Los Angeles had a lot of guys on the injury report ahead of a back-to-back (it plays Denver on Monday), but LeBron, who was listed as questionable, will be in the lineup and so will the majority of his supporting cast, including Anthony Davis. Dennis Schroder, however, was ruled out early Sunday evening as he entered health and safety protocols.

Toronto is also in a bit of a funk, having lost three straight heading into Los Angeles. The Raptors have faced some top-flight competition during this stretch, falling to Utah, Denver and Brooklyn, but are overcoming their own injury issues which have plagued their performance the past month.

The Raptors are a desperate team heading into the home stretch of the schedule. With only eight games left, Toronto sits three games back of Washington for the 10th spot in the Eastern Conference—and the final ticket to the play-in tournament. The Raptors played the Jazz tough on Saturday night, collapsing in the fourth quarter for a 106-102 loss but covered as 7-point pups.

Captain Kyle Lowry sat out Saturday’s outing in a rest spot but will back on the court Sunday, fueling the Raps attack. Toronto will push the pace with its transition offense, hoping to put the bigger Lakers team on its heels. Los Angeles has been solid at slowing those transition teams down on the year but got sped up against Washington’s similar style and fell 116-107 in DC last Wednesday.

While LeBron is playing, I see the Lakers looking ahead to next week (Denver and L.A. Clippers) and Toronto not giving up on the season. Grab the points with the Raptors.

Toronto’s best plan of attack is to throw their intense defense in the face of the Lakers, cause chaos and transition off those turnovers while burying L.A. under 3-pointers. The Raptors enter this game forcing a league-high 16.2 turnovers per contest and have translated those errors into 18.9 points off turnovers per game—another NBA best.

Los Angeles has been plagued with turnovers for most of the year and while the Lakers have locked it up at times this month, they still give up the ball 15.4 times per game and hand over almost 17 points per game off those errors. Los Angeles is coming off a loss to Sacramento in which it coughed the ball over 21 times, resulting in 24 points for the Kings.

Toronto won’t have to deal with Los Angeles’ size in a halfcourt set if it can produce the same points off turnovers. The Raptors forced 21 turnovers from the Lakers in their previous meeting — a 110-101 loss at Toronto on April 6 — converting those mistakes into 21 points and pushing the final score over the total.

On top of that, the Raps are shooting well from beyond the arc despite the three-game slide, making more than 39 percent of their looks from distance in that span for an average of 14 3-point makes per game.

Raptors small forward OG Anunoby will play a big role against the Lakers. His versatility will be handy on both ends of the floor, especially filling the lanes on fast breaks and knocking down transition 3-pointers.

Anunoby is one of the better outside threats on the Raptors roster and has recorded three or more triples in six of his last seven outings, including shooting 3 for 9 from beyond the arc in the loss to Utah on Saturday.

He’s actually been more accurate on the road than inside Toronto’s makeshift home in Tampa, shooting 41.6 percent for an average of 2.7 makes from the perimeter per away game. 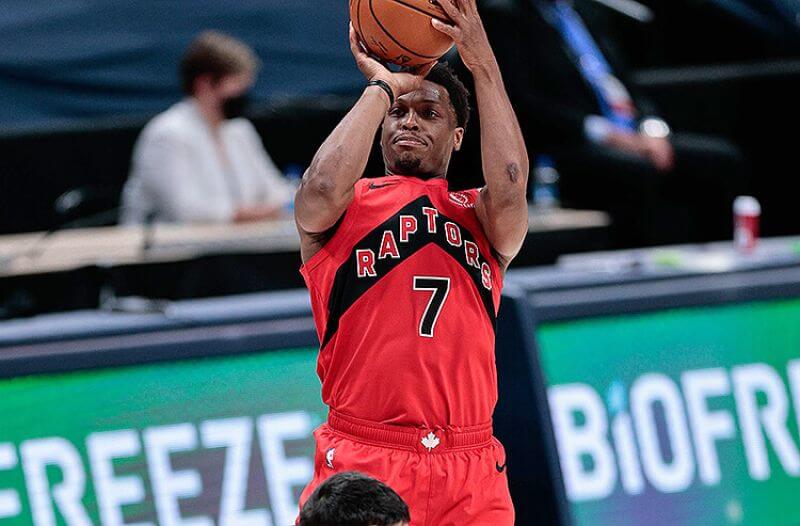 Raptors vs Lakers Picks: Toronto Desperate For A Win, LA Not So Much
Provided by 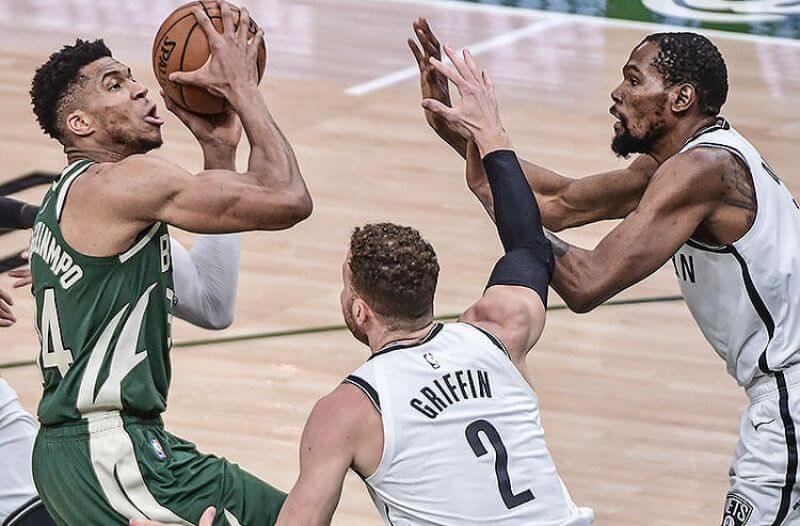 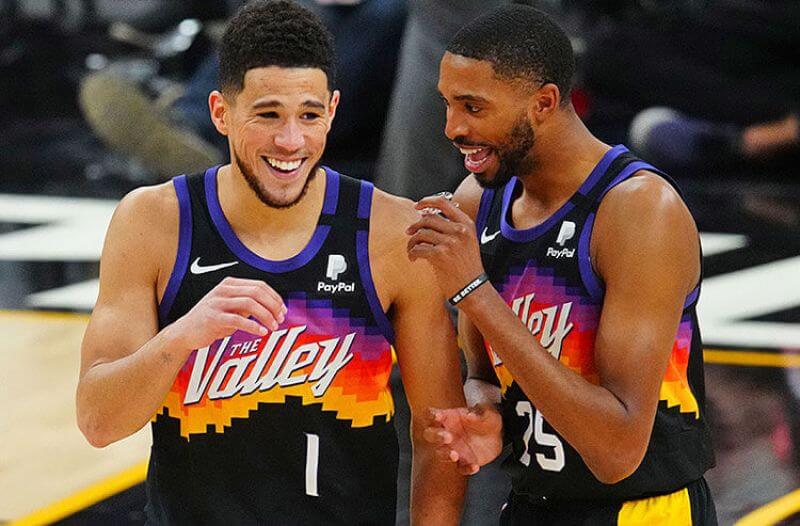 Jazz vs Clippers Game 3 Picks and Predictions: Klawing Back 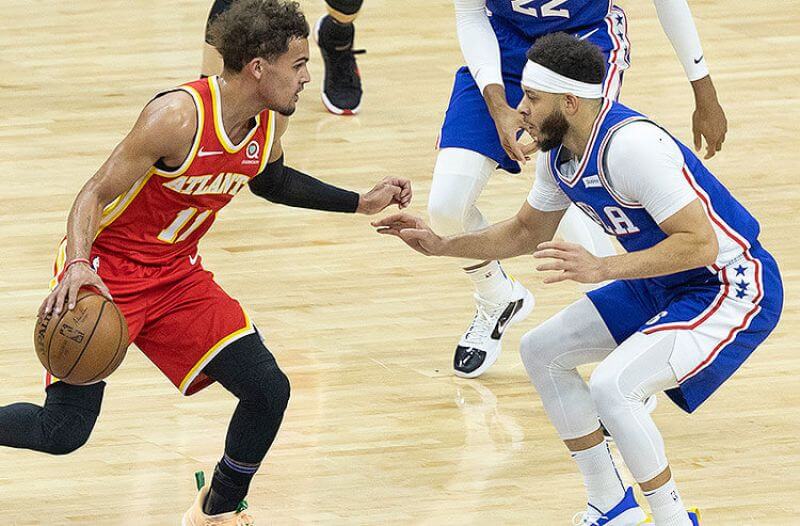 76ers vs Hawks Game 3 Picks and Predictions: Ice Trae Gets Hot
About Us
Contact Us
Careers
Our Team
Our Community