Raptors vs Heat Picks: Raps in Tough on Back-to-Back

The Toronto Raptors are coming off a loss to the Philadelphia 76ers and get rewarded with an improving Miami Heat team to close out the second half of a back-to-back.

Miami has won three straight and is finally getting its season on the right path after protocols derailed the start, forcing the Heat to play shorthanded and go 10 consecutive games without All-Star Jimmy Butler. The Heat present a Raptors team that clawed to the end versus Philadelphia with a difficult assignment Wednesday night.

But, like the Heat, the Raptors are playing much better ball recently. So who has the edge? Find out with our best free picks and predictions for Raptors vs. Heat on February 24.

The Raptors looked to be toast against the 76ers at a couple of different points Tuesday night but made things interesting late in the fourth before eventually falling by seven. They're certainly proving that they're much better than their 2-8 start indicated, but coming in with tired legs against a Miami team that prides itself on defense is not an ideal way to close out a back-to-back.

Yet, the Raptors are 4-1 ATS over their last five and 14-8 SU since that brutal 10-game stretch to start the season. As tough a test as Miami is, Nick Nurse's Raptors are a challenge on the road (5-1 ATS in their last six games away from home) and will come prepared for what could be a playoff preview between two teams that should be battling for homecourt seeding.

The Heat are a deceiving 10th place in the East but are climbing fast to get over the .500 mark. Miami is 7-3 over its last 10 games and 8-5 since Butler's return. His absence sunk the Heat early, as they went 2-8 without the two-way stud. But while Butler without question makes this team a lot more dangerous, Miami's offense remains suspect. Although the Heat are 3-0 ATS over their last three, their 12-18-1 mark is the third-worst in the NBA and they've only covered once in their last 10 home games.

Miami winning straight up might be the play, but we're not going to back them to cover.

The Raptors have gone Under in four consecutive games, and the last time they played on back-to-back nights, they scored a measly 86 points on the hind leg. That was against the Minnesota Timberwolves, who aren't quite the same opponent as Miami, which ranks seventh in defensive efficiency, sixth in points allowed per game, and fourth in opponents' field goal percentage.

Toronto has gone Under in five of its last six and the Under cashed in the previous two head-to-head meetings between the Raptors and Heat this season. The Raptors are no slouch on defense, either, and get a Miami team that has one of the Association's worst offenses and ranks 23rd in pace.

While the total is the lowest of the nine NBA games tonight, we expect this one to be a grind. The Heat, 14-17 O/U, will bring the defense (they've held opponents to under 100 points in two straight games) and likely continue the low-scoring trend these teams have set.

The Heat might be a strong defensive team but they're susceptible from deep, and we expect the Raptors to try to take advantage of that. Miami is surrendering the most 3-point shot attempts per game and the Raptors take the fourth most, converting at the third-best rate in the NBA. Factor in some fatigue, and Toronto will surely be chucking from long range all night.

One of Toronto's best 3-point threats is Norman Powell, who's at career-best marks of 2.4 triples per game on 42.6 percent shooting through 30 contests. His usage rate is steadily climbing as he solidifies himself as one of Toronto's go-to options on offense, and he's jacking up 6.8 shots from deep this month.

Powell struggled from beyond the arc in the Raptors' previous two games against the Sixers (3 for 14 combined), but we like him to get back on track tonight and bury at a better clip from outside. 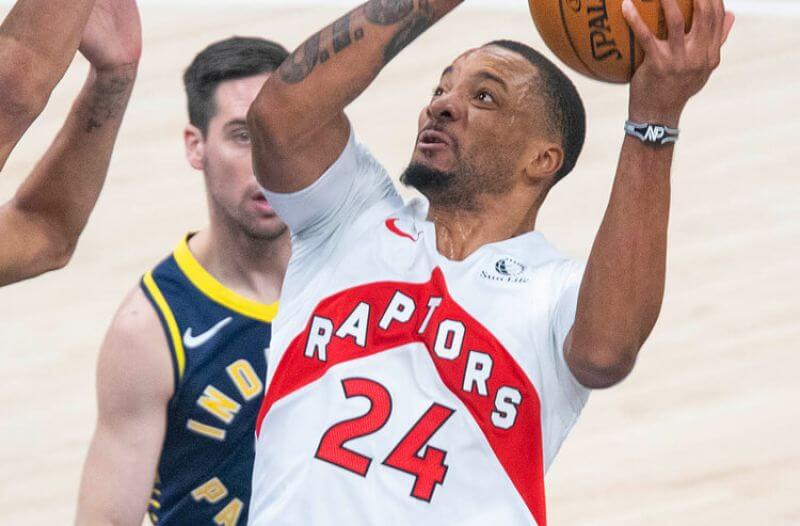 Raptors vs Heat Picks: Raps in Tough on Back-to-Back
Provided by 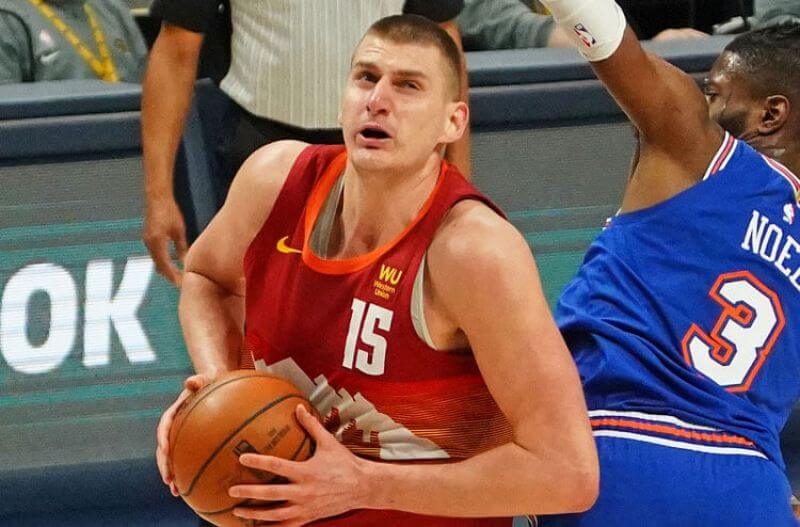 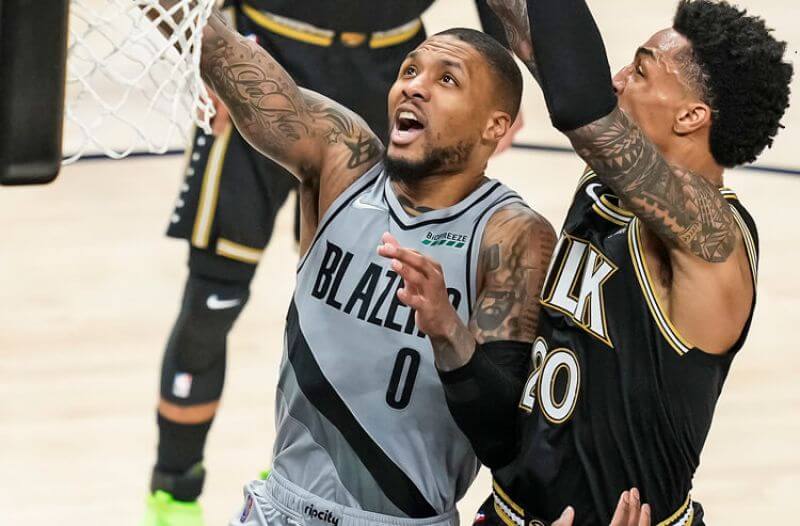 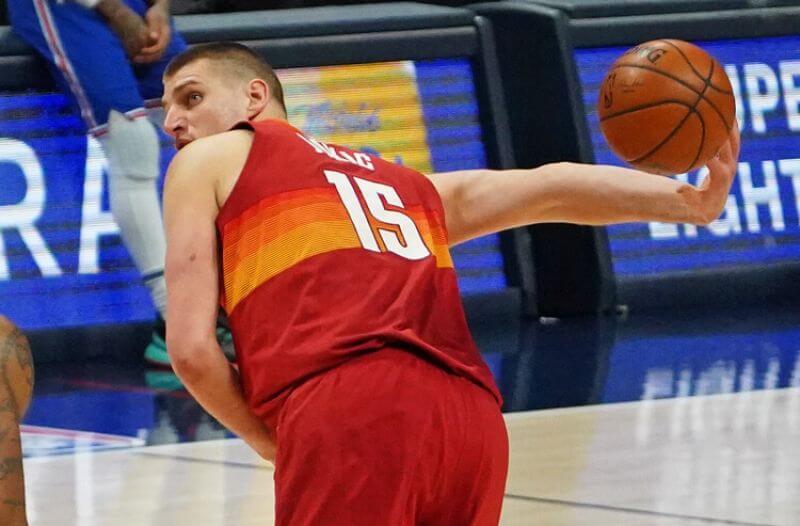 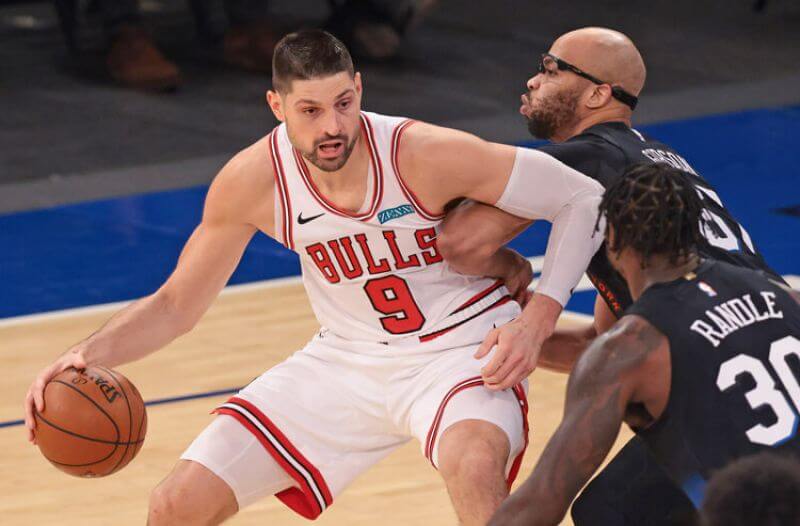