New York City FC vs Atlanta United Picks and Predictions: Cityzens are a Different Beast in the Bronx

Winners of three of the last four meetings between these two clubs, New York City FC looks to continue their quality play at home against Atlanta United. Read why we're backing the home team and the Over in our NYCFC vs. Atlanta United betting picks.

For all of their panache and swagger at home, a three-game winless streak has seen New York City FC drop out of first place. Interim coach Nick Cushing will hope to get back to winning ways on Sunday and restore their place atop the Eastern Conference standings.

Here are our MLS picks and predictions for New York City vs. Atlanta United on Sunday, July 2.

Another hot and clear day is expected in New York on Sunday, with the temperature soaring to 30 Celsius for kickoff. The wind should be a light 10 km/h, while humidity will settle in at about 36 percent.

Nick Cushing hasn’t exactly enjoyed a dream start since taking the helm as New York City FC’s interim head coach. He hasn’t secured a victory as the bench boss of the Cityzens, losing one and drawing two in the MLS. He was also in charge of the team when they lost 3-0 to their loathed cross-town rivals, New York Red Bulls, in the U.S. Open quarterfinals.

While the Cityzens are by no means in crisis mode, a couple more successive poor results will invariably force the ownership group into accelerating the timeline on a more permanent coaching decision. However, Cushing won’t be concerned about his future at the club while his side prepares for Atlanta United’s visit.

New York City FC will be delighted to be back at home, not only because of their dominance at Yankee Stadium but also due to Atlanta’s inability to win on the road. The Cityzens have taken 20 points from nine home games, losing only once all season in front of their partisan supporters. New York lost 2-0 to Philadelphia on March 19th, marking their only home defeat of the campaign thus far.

Undefeated in seven home matches (five wins and two ties), the Cityzens play an incredibly effective and stingy brand of defensive soccer in the Bronx. In nine home matches, New York has conceded just eight goals, four of which in a single encounter against Toronto FC.

Aside from that nine-goal 5-4 shootout against Toronto, New York has allowed four goals in eight home matches. The highlight of that superlative defensive record was a run of five consecutive clean sheets. New York has outscored opponents 18-5 during their current home undefeated steak, creating a daunting prospect for Atlanta United, the Eastern Conference’s third-worst road team.

Gonzalo Pineda has a dire situation on his hands in Atlanta. Riddled by injuries and a seemingly unstoppable rot, his side has lost five of six on the road and haven’t tasted victory in enemy territory since beating D.C. United 1-0 on April 2.

During their woeful away skid, Atlanta has conceded two goals in each of its last five matches. Pineda’s laundry list of issues lengthened on Thursday when his side suffered yet another away defeat, a 2-1 setback against the Red Bulls.

Atlanta, who is losing ground in the Eastern Conference playoff race, is forced to play the conference’s best home side on just two days’ rest. Even a team brimming with confidence would struggle with that foreboding prospect.

Look for Cushing to finally obtain his first victory as New York City’s interim coach in a lopsided 3-0 triumph.

When looking at the Over/Under market, this match presents supporting evidence for both bets. Six of New York’s last eight games resulted in the Under, with the preceding four contests landing on the Over.

Of those four successive Overs  — between April 2nd and May 1st — three came on home soil. While New York City’s stingy defense might lead one to favor the Under, the Cityzens aren’t strangers to scoring in bunches against inferior opponents at home.

They exploded for six against Real Salt Lake, five versus Toronto, and three against San Jose in that four-game run. Based on their last five away matches, Atlanta will almost assuredly concede two goals.

For the abundance of negatives swirling around Atlanta United, there is some positive to highlight. Pineda’s side have scored a goal in each of their last five away matches. Attempting to extend that goal-scoring streak against one of the best, most miserly home defenses presents an altogether sterner challenge. Even if they don’t score, expect New York City to explode for three or more goals against a fatigued, forlorn, and dilapidated Atlanta team.

Considering Atlanta has scored a goal in its last five road encounters, this bet goes slightly against the grain.

However, New York City is due for a bounce-back game and what better team to have it against than a tired, injured, and unconfident Atlanta United squad.

The Cityzens should pick up their sixth home clean sheet of the season, concurrently ending Atlanta’s run of five away matches with a goal. 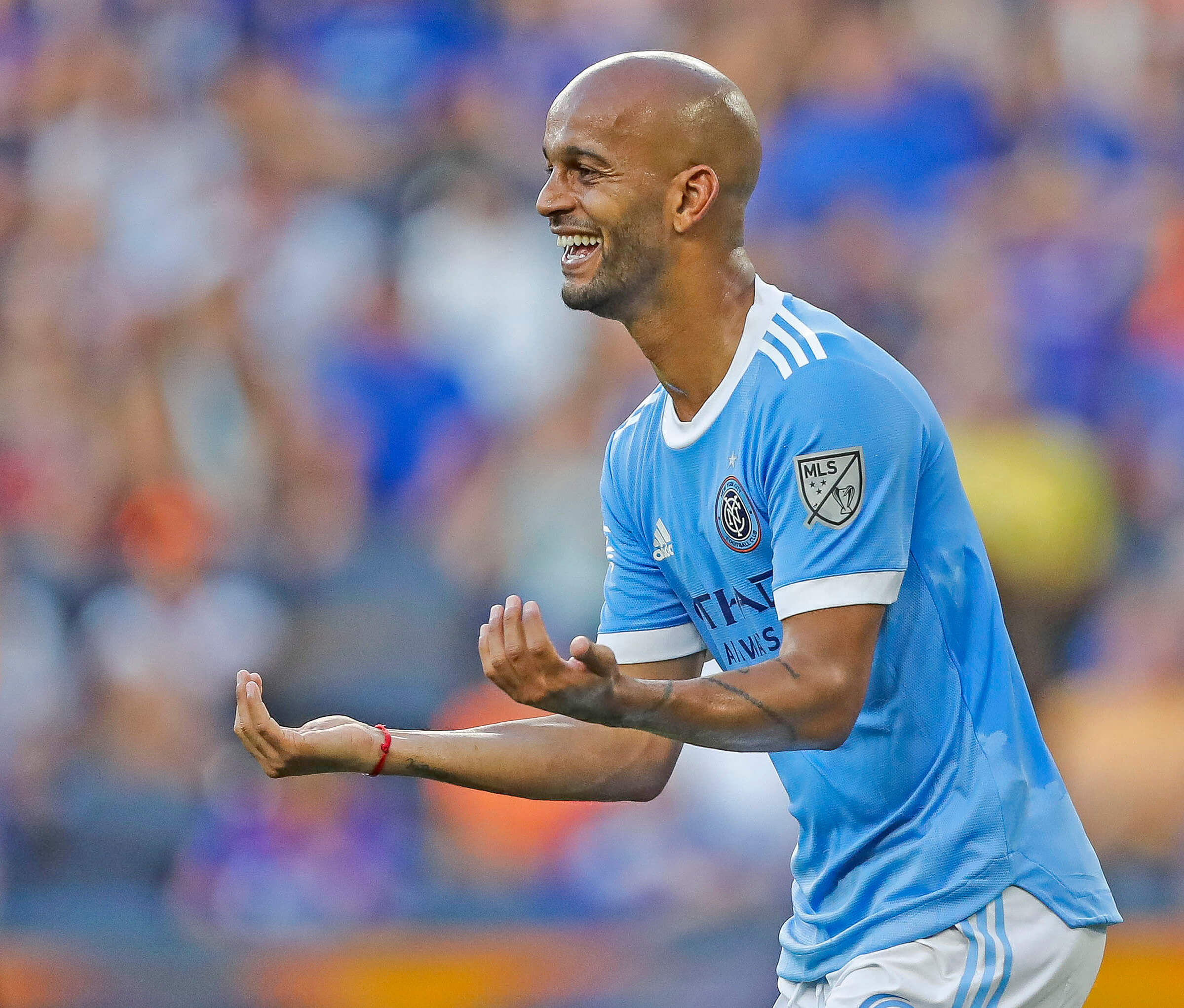 New York City FC vs Atlanta United Picks and Predictions: Cityzens are a Different Beast in the Bronx
Provided by