Los Angeles is barely hanging on to the final playoff spot in the West, as the Galaxy are just 1-4 over their last five games. Against a weak road team like Atlanta, we like L.A.'s chances at home. Read more in our Galaxy vs. Atlanta United picks.

The L.A. Galaxy host Atlanta United FC and need a win to consolidate their playoff position in the Western Conference, while the away side searches for the first win in eight road games.

Atlanta United is not the only side struggling coming into this contest, with the Galaxy in the midst of their first three-game losing streak since September 2021.

Check out our picks and predictions for L.A. Galaxy vs. Atlanta United FC, with kickoff on July 24.

The weather in Los Angeles on Sunday evening is expected to be pleasant, with temperatures hovering around 75F at kickoff. Light 7 mph winds and 60 percent humidity are on tap. There is a 10 percent chance of precipitation.

The Los Angeles Galaxy are barely holding on to seventh place in the Western Conference after losing three matches in an eight-day span, one of which came at home to the San Jose Earthquakes, the conference’s second-worst away team.

Stuck on 27 points from 20 games, the Galaxy are trying to prevent a number of teams — Portland, Seattle, Vancouver, Houston, even Colorado — from forcing them out of a playoff spot. The Galaxy can bemoan inconsistency for their uncertain spot, especially at home, where they won just two of their last seven.

The Galaxy have conceded eight goals in the last three at Dignity Health Sports Park, exemplifying the porous nature of their rearguard. Thankfully for Greg Vanney and his struggling side, they’re entertaining one of the worst road teams in MLS. Atlanta hasn’t won in seven away matches, amassing just five points from nine in enemy environs. Their current seven-game winless streak (five losses, two draws) is the second longest in franchise history.

Atlanta’s away form, while a primary reason, is not the sole contributor to their overall anemia. The Five Stripes have won just one of their last six matches. There is, however, a few silver linings to all the doom and gloom enveloping Gonzalo Pineda’s side. The Galaxy are comparatively poor on home turf and have the joint-third worst record in the Western Conference. Only Nashville and Sporting Kansas City have inferior home records, providing a glimmer of hope for Atlanta.

The Five Stripes have won all three previous contests against the Galaxy by a combined score of 9-0. If Atlanta secures a clean sheet on Sunday, it would mark the first time the Galaxy has lost four straight to the same club without scoring a goal. Unfortunately for the Five Stripes, their inability to keep the opposition from scoring, combined with their woeful away record, will prevent that hypothetical record from eventuating.

Look for the Galaxy to get back to winning ways with an all-important home victory over Atlanta United.

This match almost demands backing the Over. Pineda’s side has scored in each of their recent six away encounters, all of which resulted in the Over cashing. Atlanta hasn’t kept a clean sheet on the road since April 2, almost guaranteeing goals from both sides.

Of Atlanta’s last 13 MLS matches, 11 have resulted in the Over, further evidence of Sunday’s encounter seeing at least three goals. The Galaxy have conceded 16 goals in 11 home matches, the second most in the Western Conference. Only San Jose has allowed more at home (19).

In Los Angeles’ last seven home matches, the net has bulged 28 times, an average of four goals per game. It’s highly unlikely, particularly considering both teams’ recent abysmal defensive records, that this match will be a cagey low-scoring affair.

The Over is highly probable based on trends and recent results.

Based on the aforementioned collection of evidence, locking in both teams to score and an L.A. Galaxy victory constitutes a solid bet. It offers great value on Sunday and is highly likely to pay out.

BetMGM is also currently offering +150 for Jovelijic to score at any time. 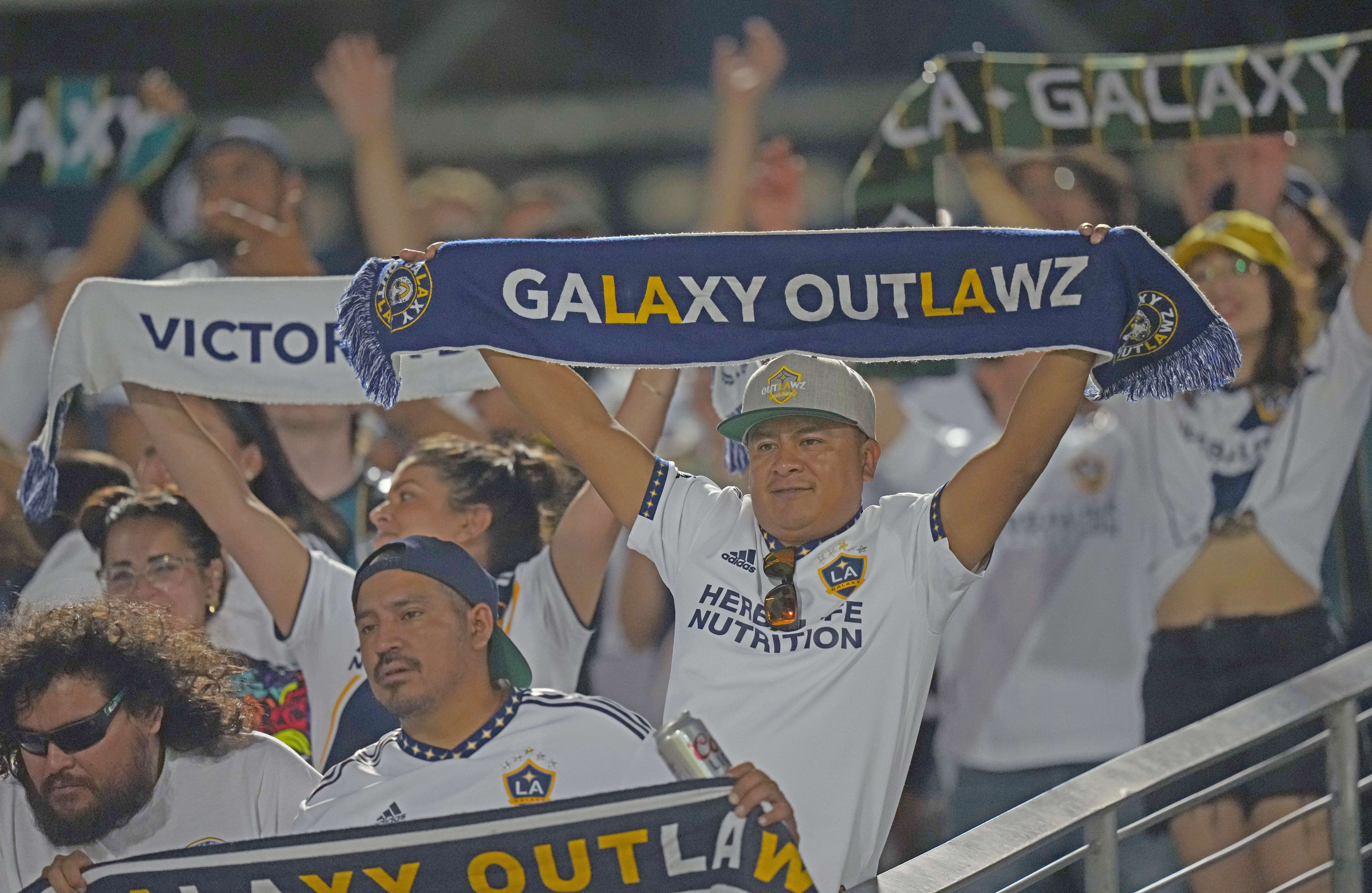 Italy vs England Picks and Predictions: Can Either Struggling Side Score?
Jason Ence | Sep 22, 2022